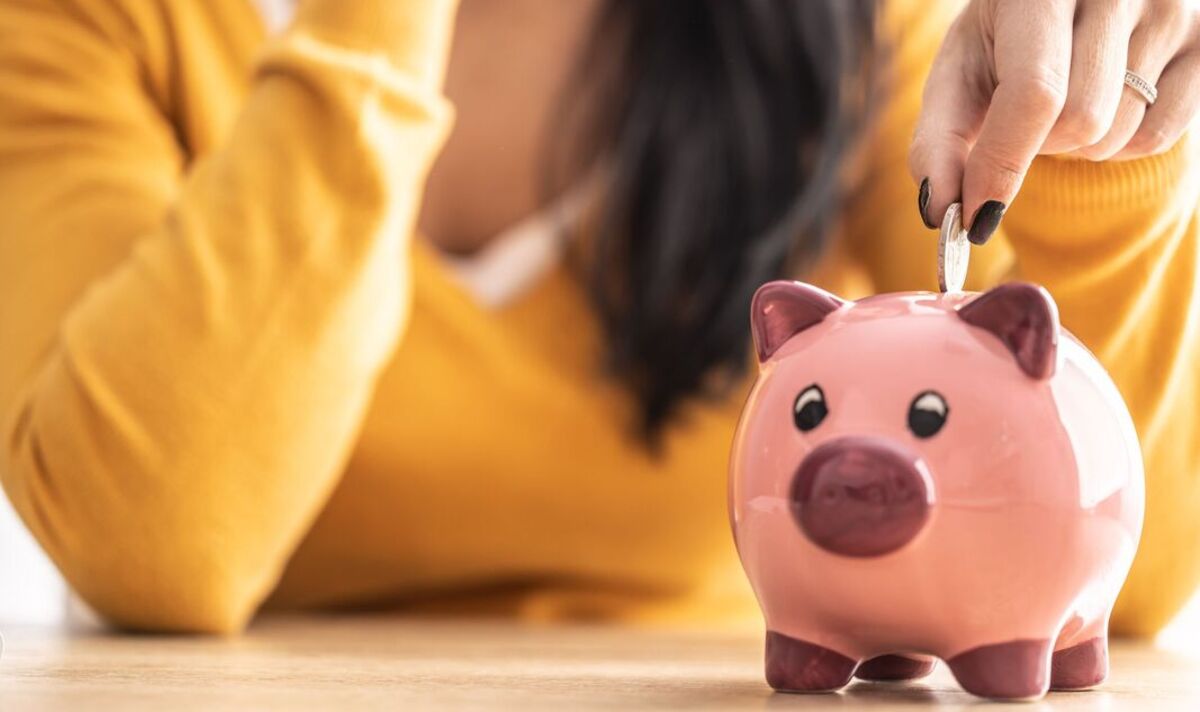 NS&I announced that it will be increasing the interest rate across four savings accounts from today, as well as additionally boosting the rate on its popular Premium Bonds prize draw. The savings accounts benefiting from the rise include the Direct Saver, Income Bonds, Direct ISA, and Junior ISA.

NS&I’s Junior ISA will see rates rise from 2.7 percent tax-free to 3.4 percent tax-free, meaning that 80,000 under 18s will benefit from extra interest on their savings, too.

Today’s changes mean that Income Bonds are now paying their highest rate of interest since 2008, whilst the interest rate on Direct ISA is the highest it has been since 2013.

The interest rate paid on NS&I’s Direct Saver is now the highest it has been since the account launched in March 2010.

Commenting on the increase, Myron Jobson, senior personal finance analyst at interactive investor, said: “NS&I savings rates have been given another shot in the arm following successive Base Rate increases. They represent marked increases, especially on the Direct Isa and Junior ISA, which bodes well for savers – but the rates are far from market leading.

“It still pays to shop around for the best deal. There are very few places you can save at a higher rate than inflation, but you should still make your money work harder for you where you can.”

The Premium Bonds prize fund rate will increase from three percent to 3.15 percent, effective from the February 2023 prize draw. This follows the rate increasing from 2.2 percent to three percent on January 1, 2023.

These changes come with the hope that NS&I’s savings products can be “competitive” when compared to the broader savings market, while also ensuring that NS&I continues to “balance the interests” of savers, taxpayers and the broader financial services sector.

However, Mr Jobson said that while the projected prize rate has been pushed up, it doesn’t mean the average person will get the heightened rate on their savings.

He explained: “Premium Bonds can be fun lottery-style alternatives to easy access savings accounts and might tempt some savers hoping for good luck to bolster their wealth amid the largest fall in living standards in generations.

“But the fact remains that while some savers might be lucky enough to hit the jackpot or win big early on, others may save and wait for long periods for even a small return.”

Instead, Mr Jobson suggested that those who can afford to put money away for a longer period of time, such as five years or more, could consider investing, which has the potential to garner “inflation-beating returns that far outstrip savings rates”.

Mr Jobson explained: “Investing can be volatile on a day-to-day basis and while the potential for greater returns from the stock market comes with inevitable risk, taking a long-term view means you can smooth out some of those highs and lows whilst benefiting from the long-term potential that comes with this approach.” 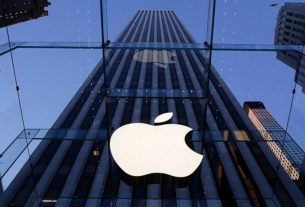