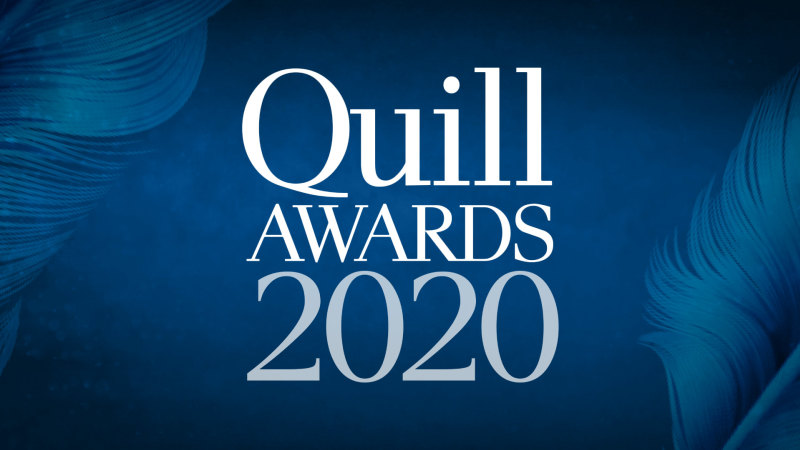 The Melbourne Press Club board has appointed an independent four-person panel chaired by Matt Collins, AM, QC, to review its decision to annul the 2020 Quill for sports news reporting awarded to Age journalist Sam McClure.

The club’s board is responsible for Victoria’s top journalism awards, known as the Quills, and it annulled McClure’s 2020 award for stories on an Adelaide Crows pre-season camp in 2018 after The Age agreed to a legal settlement with camp organisers.

The legal settlement was reached after an 18-month process. The Age acknowledged the camp was run in good faith and apologised to camp organisers if the article caused them hurt or offence. Articles on the camp were also removed from The Age’s website.

Dr Collins is a president of the Australian Bar Association and has appeared in major defamation and free speech cases along with working as counsel assisting in royal commissions.

The panel will give recommendations to the MPC board on the decision to annul the award and the ideal process for deciding similar cases in the future should it be needed.

The panel will decide how it will undertake the review with input from the board.

MPC’s board said it would advise members of the panel’s recommendations and its response after it receives the findings.

Press club sources said five board members including MPC president and Age journalist Nick McKenzie were absent and two further members recused themselves due to conflicts of interest when the annulment decision was made.

Neither McClure, nor The Age were told the award would be reviewed, nor given the chance to respond before the annulment was decided.

The board had an extraordinary general meeting in the days after the decision and voted to appoint an independent panel to review it and would include McClure in the process.

Award runner-up, Herald Sun reporter Michael Warner, was given the prize once it was stripped from McClure.

The press club said in an email to some members after the decision was made public that it had effectively managed any conflicts of interest. 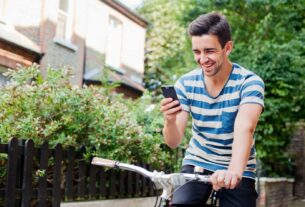