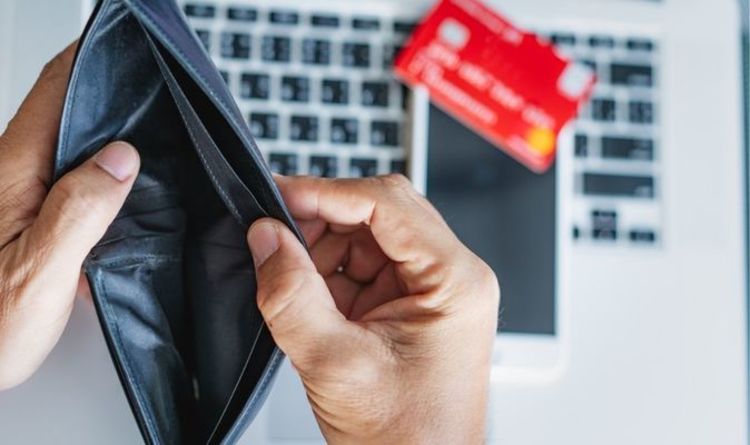 Accessing one’s pension early may seem like a potentially attractive option to boost finances in the short-term, especially during the uncertain economic times that are still ongoing as a result of the COVID-19 pandemic, but experts have warned that by drawing from one’s pension, people may be inadvertently hurting themselves by negatively impacting their ability to claim benefits such as Universal Credit.

New research from consultants LCP and EngageSmarter has found that large numbers of people aged 55 plus who access their pensions using the new ‘Pension Freedoms’ may be oblivious to the potentially devastating impact on their benefits.

A new research paper published today explains how getting pension freedoms wrong could cost people their benefit, whilst a new website tool has also been launched which allows savers to check whether this would affect them.

With imminent cuts to Universal Credit and the end of the furlough scheme, growing numbers of people may be considering accessing their pension for additional financial support, but this paper and website provide a warning that this could have a devastating effect on their benefits position.

Yet there is little awareness of this issue in the pensions industry and little to prevent savers making poor choices. Where people under state pension age take money out of a pension pot, this can affect their benefit entitlement in two main ways:

If they end up with more savings, this increases their ‘capital’ when they are assessed for benefit; those with more than £16,000 in capital are disqualified from Universal Credit, whilst even having £6,000 in capital means that help from English local authorities with council tax bills can be stopped.

If they use their pension to buy a regular income through an annuity, each pound of annuity income could be deducted from their benefit income.

Similar issues can apply to those over pension age who are on Pension Credit or Housing Benefit, though the rules apply in a different way.

Looking at those of working age alone, the paper points out that there are well over 1.5 million people in the 55-65 age group on means-tested benefits such as Universal Credit or Employment Support Allowance.

DON’T MISS
Inheritance warning: The mistake that could leave your retirement in ruins [WARNING]
‘I became a crypto millionaire after buying coins for £5’ Man shares how he made millions [FEATURE]
State pension could rise by £300 next year – but half a million to miss out [ALERT]

If any of these takes money from a pension – perhaps because they are under financial pressure – this could have an adverse impact on their benefits. But tailored advice and guidance on what savers in this situation should do is not routinely offered by pension schemes, pension providers or official guidance bodies.

There is a real risk that members could unwittingly think they are improving their financial position by drawing on their pension but end up making themselves worse off.

In response, the report’s authors – Matt Gosden and Peter Robertson of EngageSmarter and Steve Webb of LCP – have designed a free website tool where savers who are on benefits and considering accessing their pension can get a feel for whether this is likely to impact on their benefits.

One of the authors, Peter Robertson commented on the findings of the research, stressing that the current guidance available is not enough to properly inform people needing advice, which could end up leaving them in financial difficulty as a result.

He said: “Our research has found that existing advice and guidance on how Defined Contribution pensions and state benefits fit together is not fit for purpose. There is a real risk that this leaves a gaping hole through which the most financially vulnerable may fall.

“We hope that our calculator will begin to rectify the situation, though ultimately this is a problem which the industry as whole needs to resolve in a systematic way.”

Co-author Steve Webb also shared some remarks, echoing Mr Robertson’s concerns regarding the issues that could arise due to a lack of information that those with questions can access. He also worries that the problem will get worse over time.

He said: “Giving people a choice about how and when to take their pension is a good thing. But there is no doubt that people need more help and advice about how to make the choice that is right for them.

“The benefits system, particularly for those of working age, was never designed with this situation in mind. With millions of people starting to build up modest pension pots through automatic enrolment, this issue is only going to get bigger.

“It is unreasonable to expect individual savers to understand all of this complexity, so the industry and regulators need to work together to help people make the right choices.”

One of the factors that could cause Britons to consider accessing their pension is the scrapping of the temporary Universal Credit uplift, which will officially end on October 6, taking away over £1,000 from claimants each year.

The £20-per-week uplift had been introduced to help people through the worst of the COVID-19 pandemic, providing an additional £1,040 a year to those in need of supplementary income. However, this will be stripped away in a matter of weeks and is expected to push over half a million people into poverty.

A group of single mothers who are recipients of Universal Credit appeared in Parliament recently, calling for the Government to keep the uplift in place and warning that losing the extra cash will mean they will struggle to feed their children. 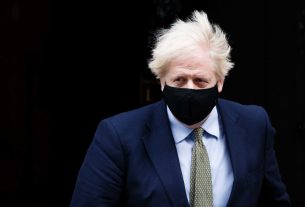 'I make no apology': Boris Johnson defends decision to impose a second lockdown in England 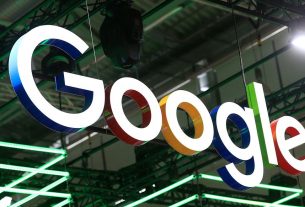