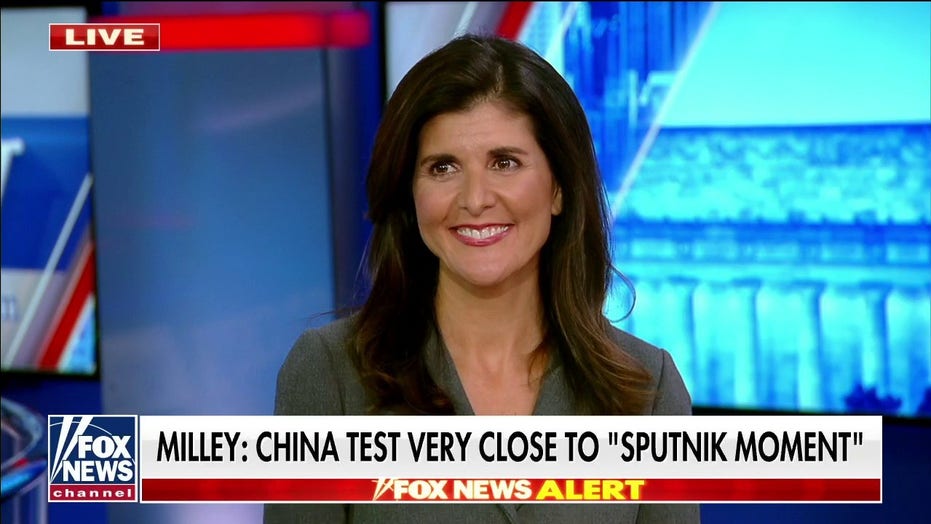 Nikki Haley: Why would we trust China?

Haley, who served as U.S. ambassador to the United Nations during President Trump’s administration, is releasing her first policy book, which is titled “American Strength: Conservative Solutions Worth Fighting For.”‘

The book, shared first with Fox News on Wednesday, includes a broad coalition of conservative voices, with both domestic and foreign policy chapters written by friends of Haley who are considered experts in their fields. Haley, whom pundits view as a potential 2024 Republican presidential contender, is releasing the book through her Stand for America nonprofit advocacy organization. 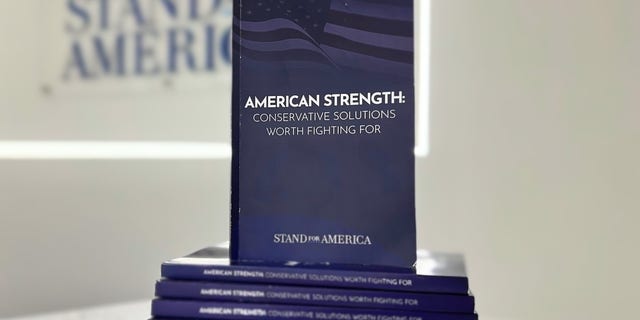 Former U.S. ambassador to the United Nations and former South Carolina Gov. Nikki Haley is spotlighting a new conservative roadmap for the 2022 election cycle in a new book titled "American Strength: Conservative Solutions Worth Fighting For."

“My greatest passion is lifting people up,” Haley writes in her introduction to the domestic section of the book. “So it’s frustrating to see that in America today, there are so many barriers blocking the way, with new ones arising at a worrying pace.”

Among those contributing to the domestic section of the book are fellow South Carolinian Sen. Tim Scott, who penned a chapter titled “A Plan for Safety and Healing in America.” Sen. Pat Toomey of Pennsylvania wrote a chapter titled “Our National Debt: Why Should We Care and What Can We Do About It?” And Sen. Dan Sullivan of Alaska penned a chapter on “An Energy, Jobs, and Climate Plan That Strengthens America.”

The domestic portion of the book also includes a chapter titled “Biden’s Border Crisis” by Rep. Tony Gonzales of Texas; “Restoring Life in a Post-Roe America: A Policy Vision,” by Marjorie Dannenfelser, a leader of the anti-abortion movement; and “The Tragedy of American Education,” which was penned by popular conservative talk radio host and writer Dennis Prager. 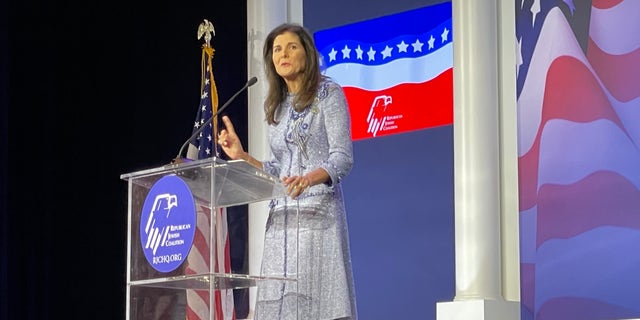 Throughout her domestic introduction, Haley emphasizes her goal of empowering people rather than the federal government.

“There’s no combination of elected or unelected experts, elites and do-gooders who are smarter than the American people. The more than 330 million women and men and children who call America home are infinitely creative and capable of creating opportunities for themselves and their communities. They simply need the chance to prove it by pursuing their passions, something socialism only stifles,” Haley writes.

And she stresses that “instead of giving Washington control over people, we should be giving the people control over their own lives and futures, like I did as governor of South Carolina.”

Haley, striking a chord that’s extremely popular with conservative voters, argues that “it’s deeply worrying that anger and hatred toward America are growing. This problem runs deeper than so-called ‘wokeism,’ and it’s bigger than critical race theory. The moment we reject the principles at America’s heart and accept the lie that our country is racist and rotten to the core, we throw away any chance of national progress.”

She notes that “by all means, let’s root out discrimination and injustice wherever they exist, and let’s do it by applying America’s principles more fully. Take it from me, the first female governor of South Carolina and the first minority female governor in the United States: America is not a racist country.” 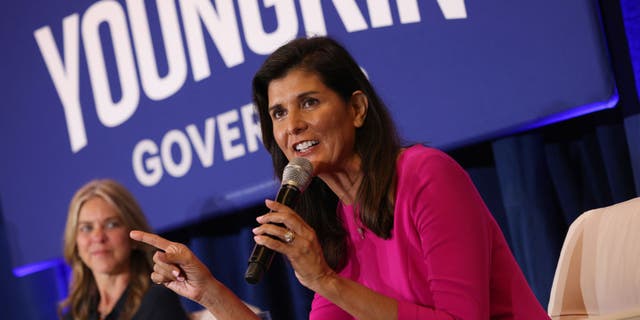 Haley, in introducing the foreign policy section, notes that “protecting America from so many threats requires military strength.” But she adds that “another kind of strength is needed even more: moral strength. It’s the only way to win the clash of civilizations.”

And she emphasizes that “the rest of the world looks to our example. When we speak, they listen. When we lead, they follow. When we stand for what’s right, we not only make our people safer and more secure, we make the world a better place too.”

Bohemian Rhapsody is a 2018 biographical drama film about Freddie Mercury, the …

What does gic stand for