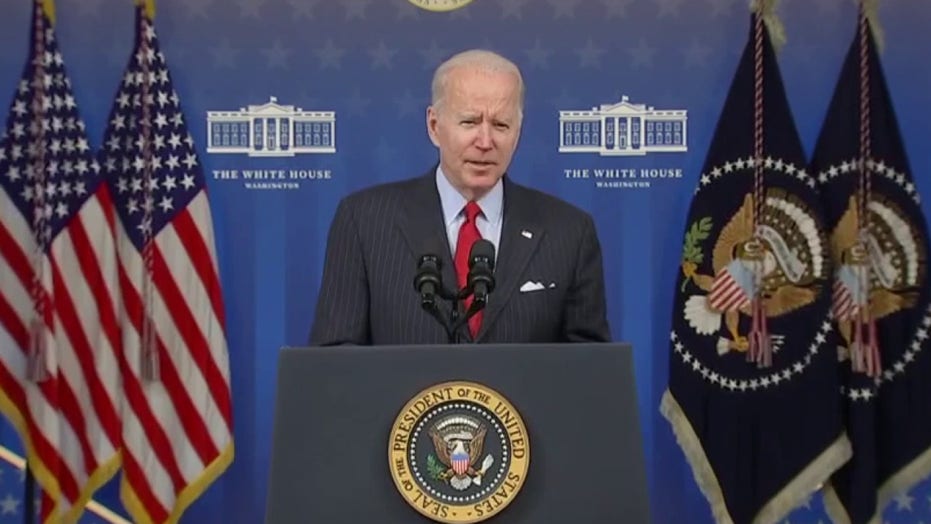 The panel on ‘The Five’ offer reaction and analysis

The New York Times published a report about the growing concerns over President Biden’s “low-key media strategy” among his allies.

“As president, Donald J. Trump was a media maximalist whose unavoidable-for-comment style helped generate saturation news coverage, for better or worse. President Biden has taken a stingier approach to his dealings with the press — and not all his allies believe it’s working out,” the Times began its report on Tuesday.

After noting the “roughly dozen” one-on-one interviews Biden has done with the media since taking office, paling in comparison to President Trump’s 50+ interviews and President Obama 100+ interviews, the Times indicated that the president “has opted to rely more heavily on fleeting, impromptu exchanges with White House reporters” before boarding a helicopter or leaving a photo-op.

“He has not sat for interviews with The Associated Press, The New York Times, Reuters, The Washington Post, The Wall Street Journal or USA Today. Even friendly venues like ‘The Late Show With Stephen Colbert’ have gone unvisited,” the Times noted, though Biden did sit down with Times columnist David Brooks.

U.S. President Joe Biden announces the release of 50 million barrels of oil from the U.S. Strategic Petroleum Reserve as part of a coordinated effort with other major economies to help ease rising gas prices as he delivers remarks on the economy and "lowering prices," during a speech in the Eisenhower Executive Office Building?s South Court Auditorium at the White House in Washington, U.S., November 23, 2021. REUTERS/Evelyn Hockstein

“What I believe in is sell, sell, sell,” Carville told the Times. “What they’re missing is salesmanship. Everybody wants to be a policy maven, and no one wants to go door to door and sell pots and pans.”

The Times cited criticism from Rep. Sean Patrick Maloney, D-N.Y., accusing the White House of “not getting the job done on messaging,” urging the administration to “Free Joe Biden.”

“Now that we see more activity from the White House, they’re coming up against a narrative that was painted by other people, and it becomes a little bit more challenging to stem that tide,” Bardella told the Times. “Every network would give him time if he asked for it… He needs to use the trappings of the presidency.”

“A calculation is made about the risk versus benefits of talking extemporaneously… But you sacrifice part of the megaphone by not having the president do these interviews,” Politico journalist and MSNBC host Jonathan Lemire said. 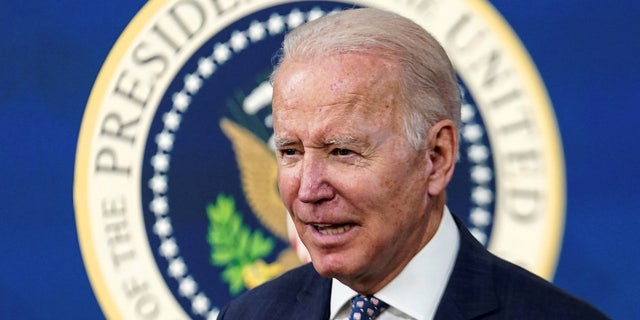 However, the Times also delved into the less-than-stellar results to come from Biden’s most recent engagement with a news outlet, his CNN town hall last month which “required some cleanup,” referring to the White House walk-back of his remarks expressing support for Taiwan against China. The paper also noted the CNN program attracted fewer viewers than regularly-scheduled programming on Fox News and MSNBC.

“Biden’s team is quick to note that he often takes questions from reporters after he does events. Allies of the president are even quicker to note that no one outside of the Washington press corps really cares about press access,” Politico wrote in its West Wing newsletter. “But the lack of interviews reflects the bunker mentality this White House has taken with the media — particularly the extensive back-and-forths where reporters can follow-up, push, and prod.” 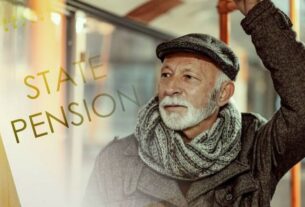 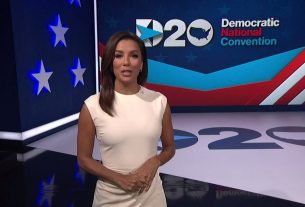 The top moments from day one of the Democratic National Convention