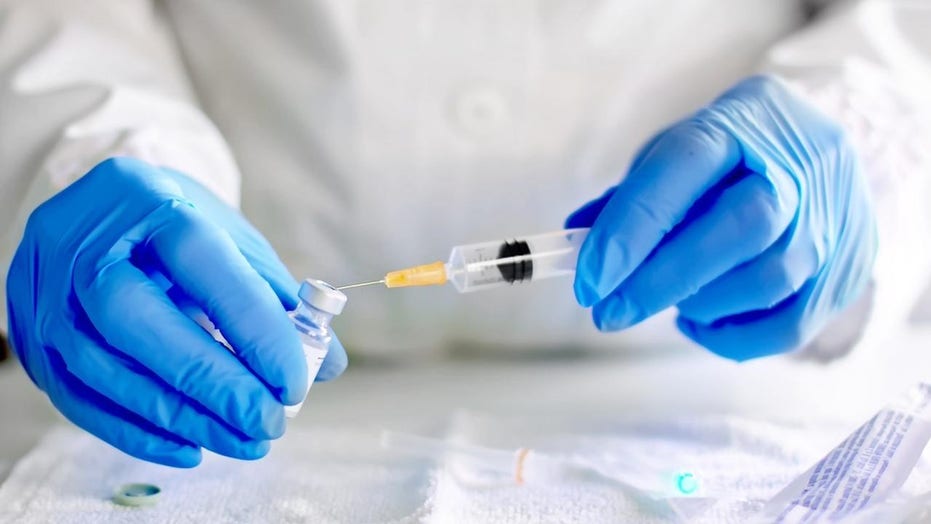 A New York judge on Monday ruled that Gov. Kathy Hochul’s effort to reinstate the state’s mask mandate is unlawful and “therefore void and unenforceable.”

Hochul announced in December that masks will be required in all indoor public places in the state unless the businesses implement a vaccine requirement. The move came shortly after the emergence of the omicron variant. 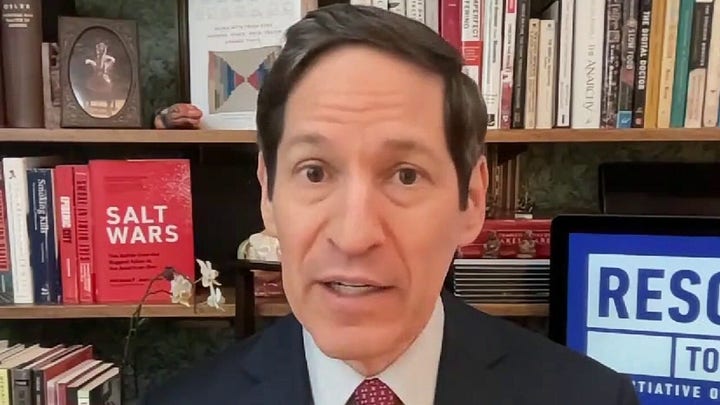 State Supreme Court Judge Thomas Rademaker said the state Department of Health did not have the legal authority to implement the mandate—and should have been approved by the state Legislature. 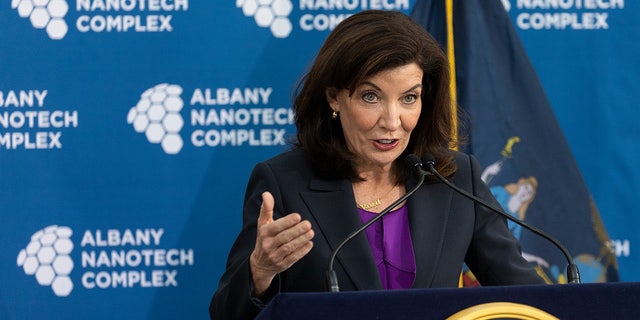 Former Gov. Andrew Cuomo instituted the mask mandate in the early stages of the outbreak, citing emergency powers. The mandate was dropped for those who were vaccinated in June 2021. Fox 5 NY reported that Hochul said her mandate\ would be in effect for at least a month. Then earlier this month, the Health Department said the mandate would be in place until Feb 1. 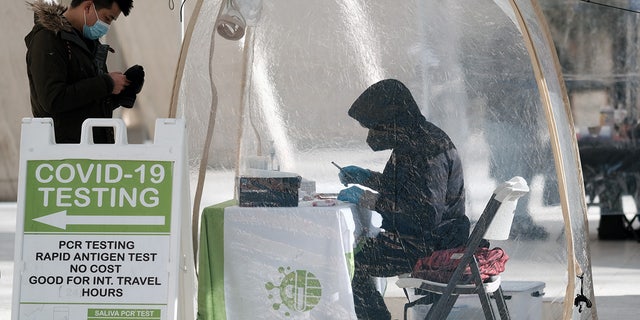 Hochul issued a statement obtained by Fox News that said it is her responsibility to protect New Yorkers and the measures “help prevent the spread of COVID-1 and save lives.” She said she will fight the decision.

Reuters pointed out that Rademaker wrote that his decision did not intend to take sides in the mask debate, but wrote that “enacting any laws to this end is entrusted solely to the State Legislature.” 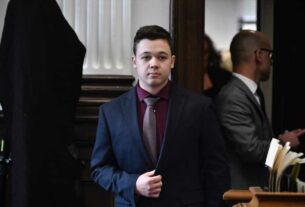