LATER today, Apple is expected to show off a trio of brand new smartphones.

We've seen plenty of leaks and rumours, but there's still a big mystery – what will these new phones actually be called? 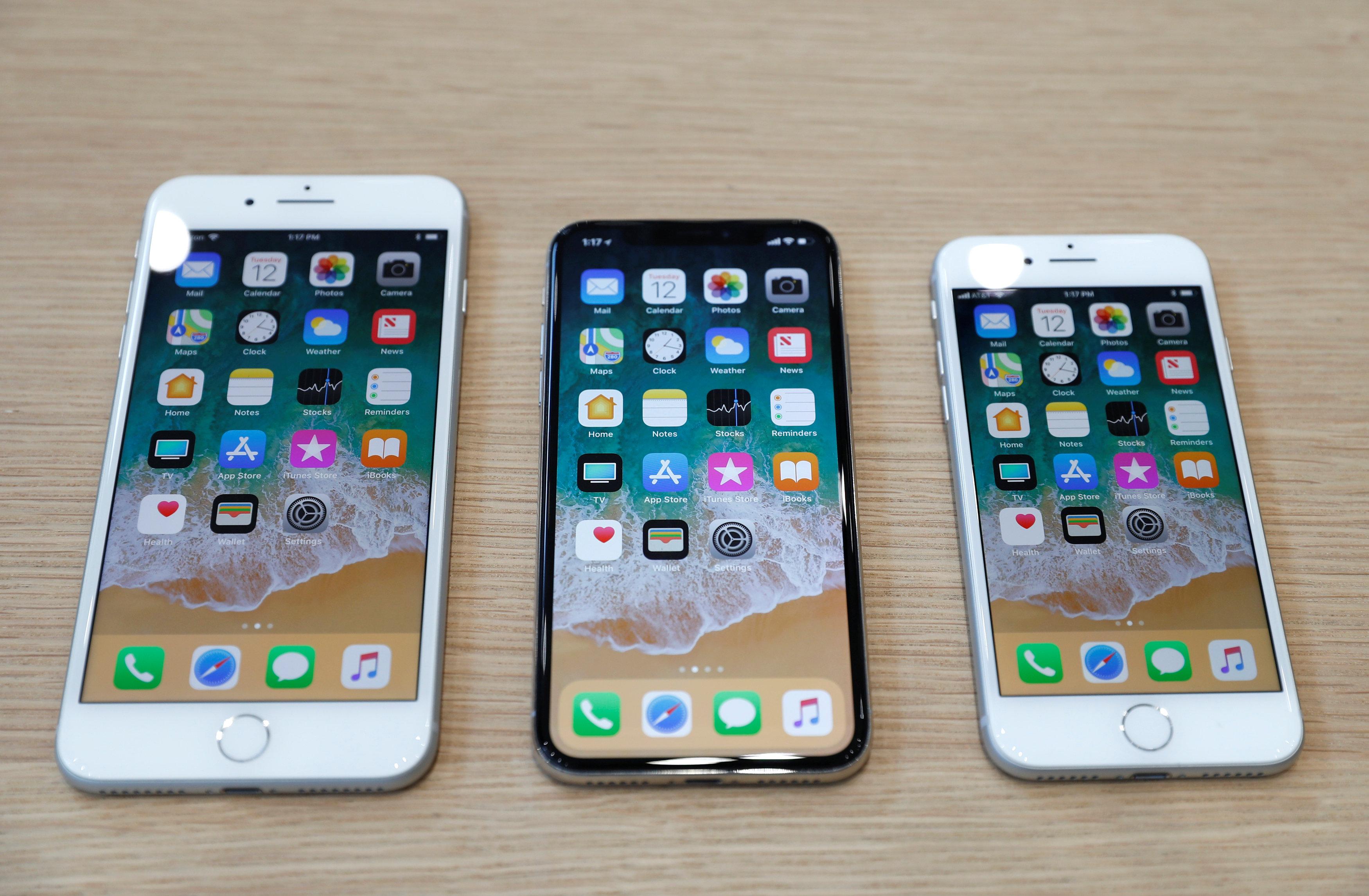 Apple has generally always followed a strict pattern when it comes to iPhone naming.

While "-S" models would offer smaller upgrades, in the form of processor speed boosts or new software tricks. 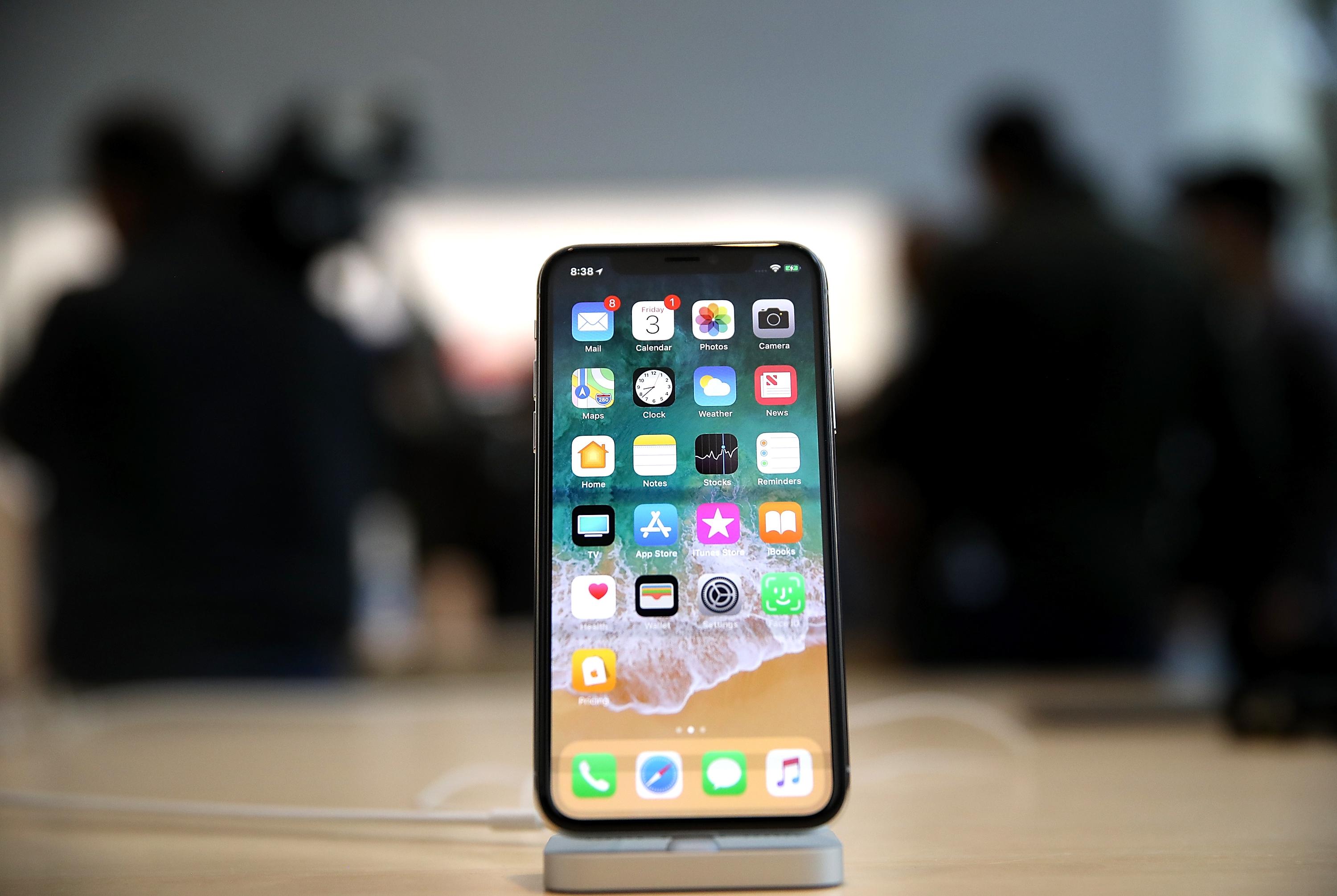 So for 2017, everybody expected Apple to launch an iPhone 7S and iPhone 7S Plus.

That never happened – instead, Apple named its two sequel smartphones as iPhone 8 and iPhone 8 Plus.

This seemed like an odd move, given that the phones were barely any different from the previous year's model.

How iPhone sizes have changed over the years

But Apple made matters even more confusing by throwing a third phone into 2017's iPhone mix.

This new model was called the iPhone X, and boasted a brand new all-screen design and facial recognition tech.

Bewilderingly, the "X" in the name actually stands for the number 10 – with Apple pronouncing the phone iPhone Ten.

This was likely an effort to celebrate the 10th anniversary since Apple's original iPhone launched back in 2007.

iPhone 2018 names – what will they be called

Unsurprisingly, this means everyone is very confused about what Apple will call its new smartphones.

Two will be straight iPhone X successors, with 5.8-inch and 6.5-inch screens respectively.

The third is rumoured to be a cheaper model, with a 6.1-inch display made from more budget tech.

The 5.8-inch model has been rumoured as the iPhone XS, iPhone X2, and even the iPhone 11.

Meanwhile, the 6.5-inch model is tipped as either the iPhone XS Plus, iPhone XS Max, or iPhone X2 Plus. It could also be called the iPhone 11 Plus.

Finally, the cheap 6.1-inch model is probably going to be called the iPhone XR – although iPhone 9 and iPhone XC have both been rumoured.

The good news is that we'll find out the truth tonight, at a special iPhone launch event held by Apple in California.

The Apple Park press event will see new iPhones announced, as well as the possible debut of a new iPad Pro, an Apple Watch 4, and maybe new AirPods wireless earbuds.

What do you think Apple's new iPhone models will be called? Let us know in the comments! 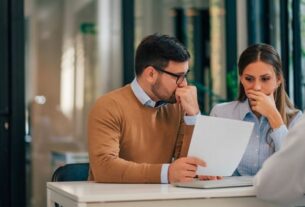 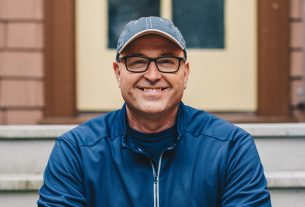 YouTube star blends how-to and heart: ‘Dad, How Do I?’ videos give us the father we need in the pandemic