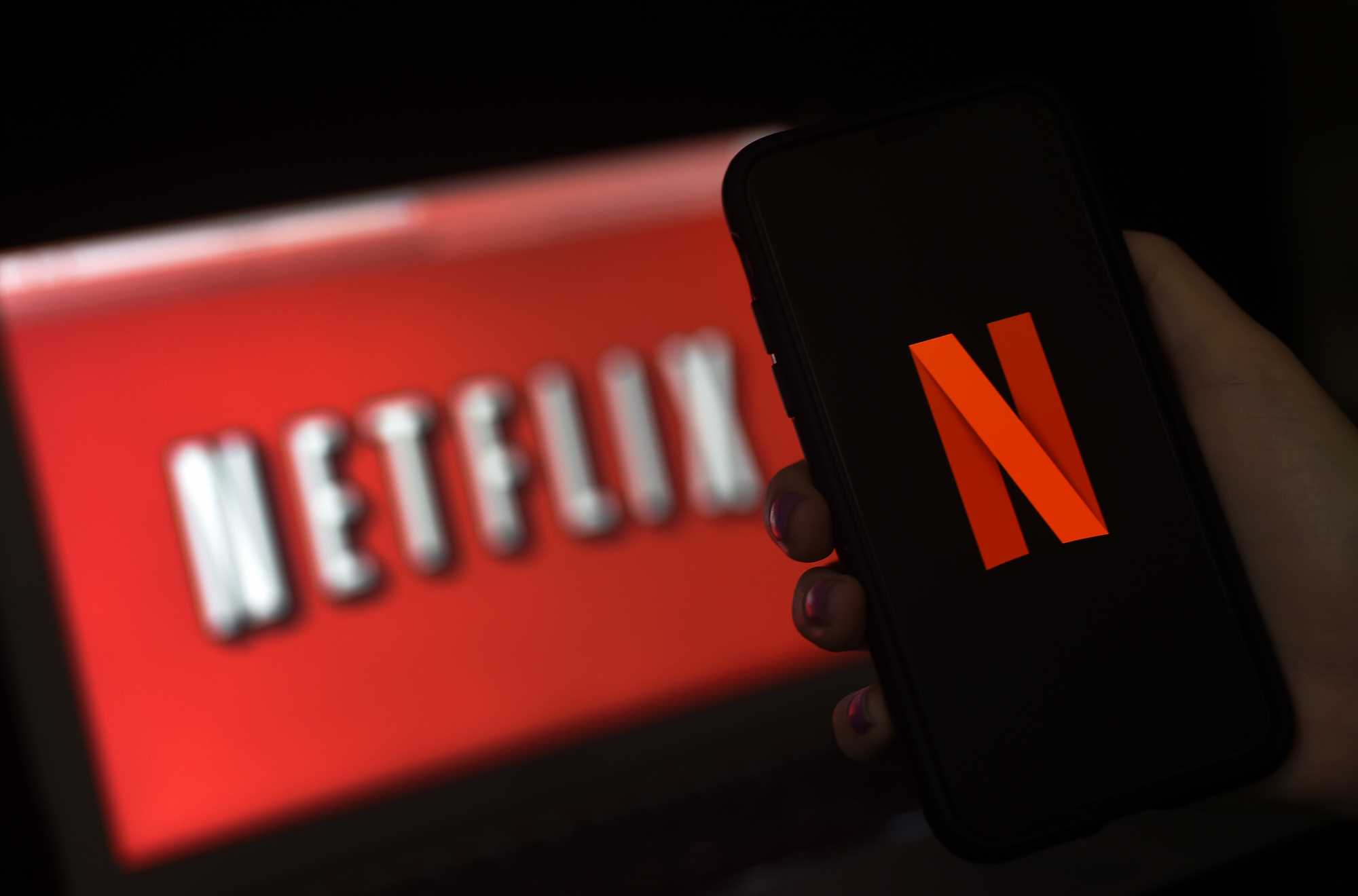 NETFLIX is down for thousands of viewers, according to a tech status site.

The streaming service is said to be causing most problems in London and Manchester. 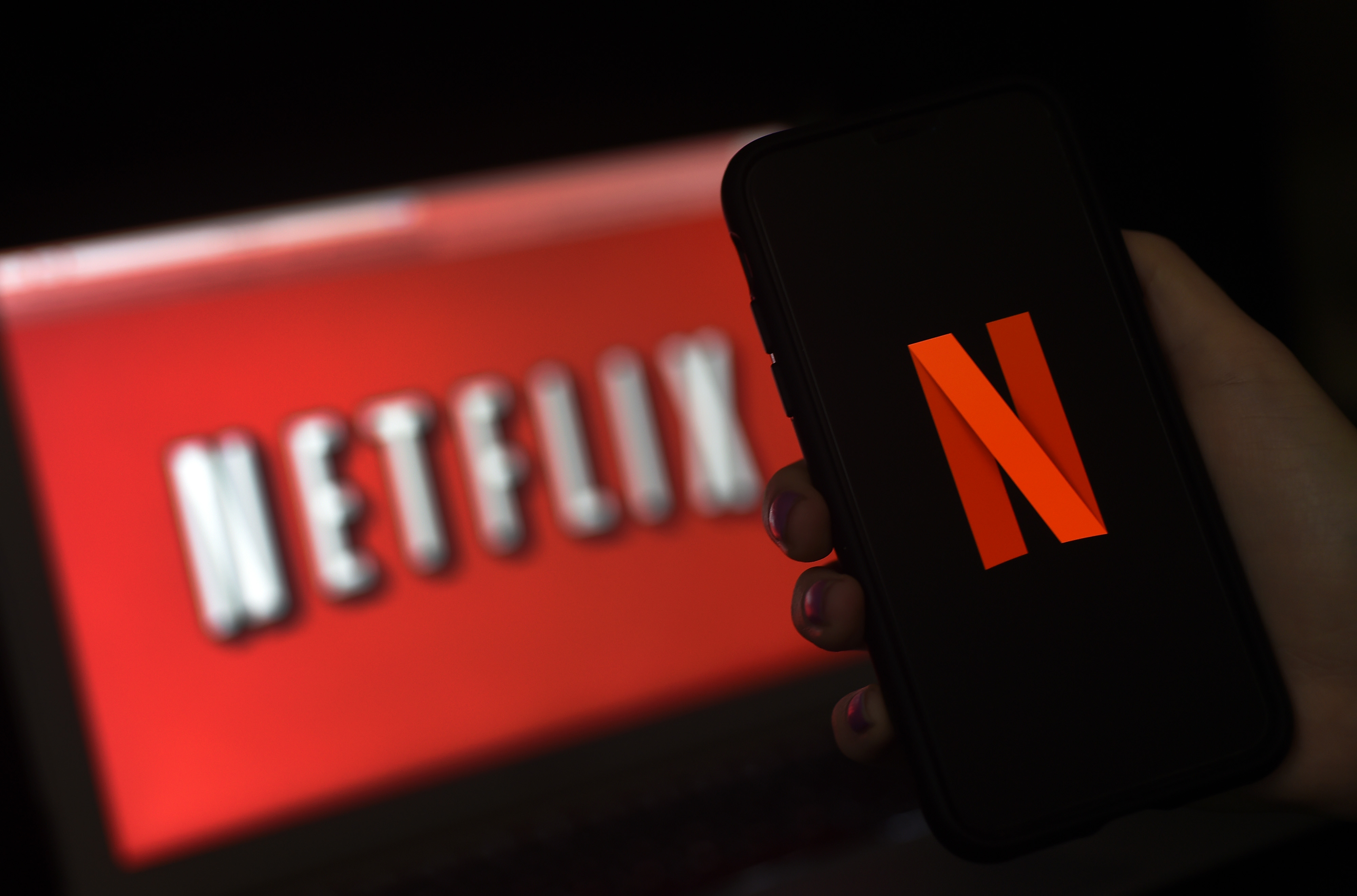 One user wrote online: "Is Netflix down or something? I’m not able to watch ANYTHING."

Two per cent of reports in the past 24 hours have complained about the website.

The service tracks is the world's most popular for tech service status information.

It collates status updates through reports, social media and other sources. 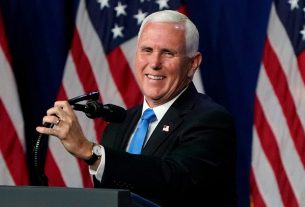