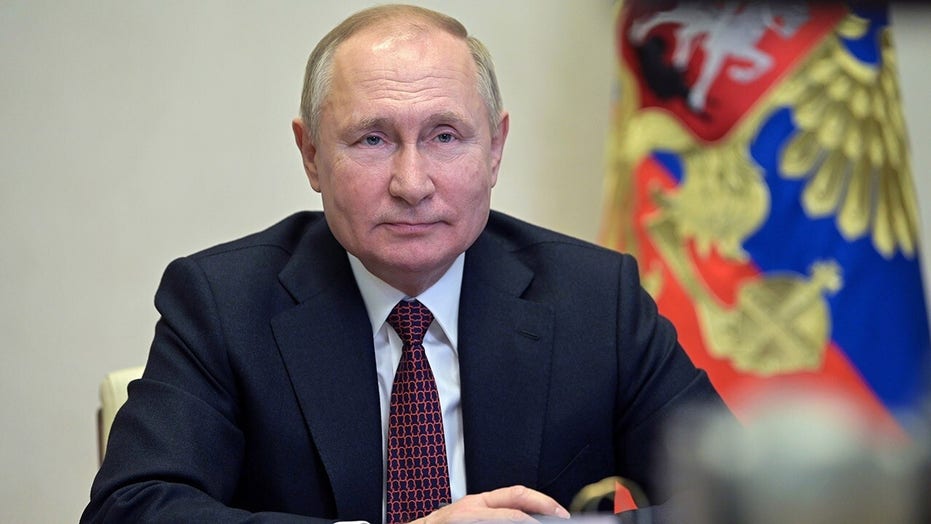 Kash Patel, former defense department chief of staff, discusses Russia’s strategy to not take nuclear options off the table and warns against the use of chemical weapons which impact civilians for generations.

NATO took on two of the world’s superpowers Wednesday and condemned both Russia and China as the 30-member alliance looks to counter the growing threat of a biological, chemical or nuclear attack.

“Russia must stop its nuclear saber-rattling. This is dangerous, and it is irresponsible,” NATO Secretary-General Jens Stoltenberg told reporters.

“Any use of nuclear weapons will fundamentally change the nature of the conflict. And Russia must understand that a nuclear war should never be fought,” he continued. “They can never win a nuclear war.” 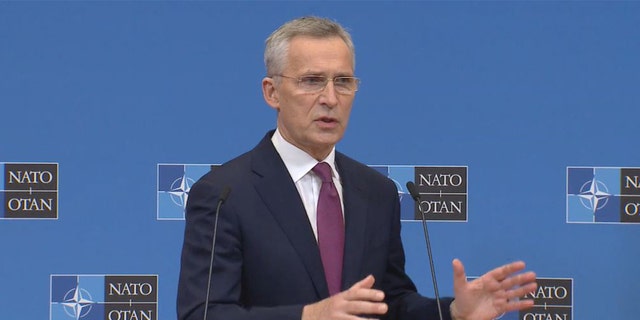 The secretary-general’s comments came just hours after Kremlin spokesman Dmitry Peskov refused to take the threat of a nuclear attack off the table and President Biden warned the use of chemical weapons in Ukraine are a “real threat.”

Stoltenberg said he expects all 30 nations will be in attendance for the Thursday summit where the alliance will discuss increasing aid to Ukraine and bolstering defenses against chemical and biological attacks.

“We cannot take peace for granted,” the secretary-general warned.

Stoltenberg refused to detail what NATO nations are doing to aid Ukraine and neighboring countries against Russian President Vladimir Putin’s increasing threats, but warned Moscow that the alliance is prepared to counter “any threat, any attack.”

“We face a fundamentally changed security environment where authoritarian powers are increasingly prepared to use force to get their way,” he told reporters. “Beijing has joined Moscow in questioning the right of independent nations to choose their own path. China has provided Russia with political support, including by spreading blatant lies and misinformation.” 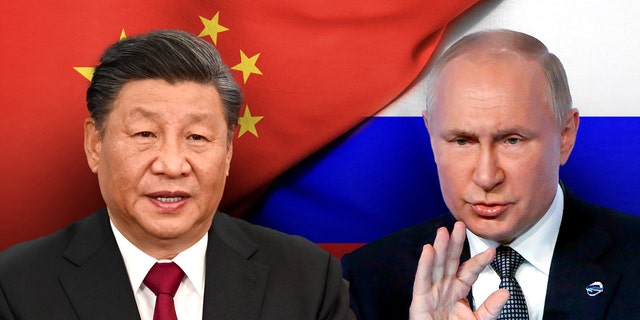 Chinese President Xi Jinping delivers a keynote speech via video link at the leaders’ summit of the 15th meeting of the Conference of the Parties to the Convention on Biological Diversity COP15 held in Kunming, southwest China’s Yunnan Province, Oct. 9, 2021.
((Photo by Li Xueren/Xinhua via Getty Images)  |   Photo by Mikhail Svetlov/Getty Images)

Stoltenberg said he expects NATO leaders will discuss China’s increasing role in the war in Ukraine after not only refusing to condemn the illegal invasion but for spreading the “same lies” as the Kremlin.

Security officials have increasingly warned that China may look to provide material support to Russia – a move Biden warned against during his call with Chinese President Xi Jinping last week.

Moscow has accused Washington and Kyiv of plotting to use chemical weapons against Russian forces as they remain stalled across Ukraine for a fourth week.

But Stoltenberg shot down the accusation as “absolute[ly] false” and warned that NATO is increasingly concerned by the rhetoric. 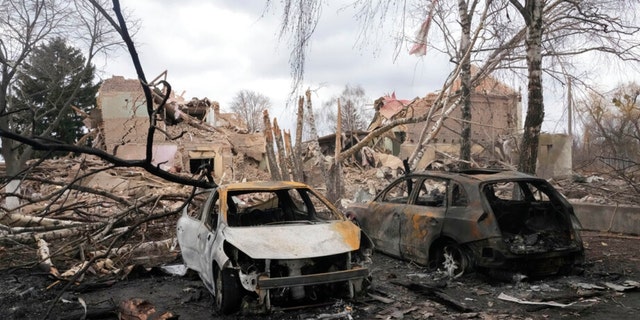 “It may be a way for them to try to create a pretext for their use of chemical weapons,” he said citing Russia’s known use of the internationally banned weapons in Syria and on NATO territory in the U.K. 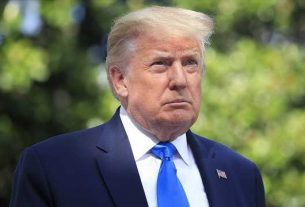 A confederation, also known as a confederacy or league, is a union of sovereign …