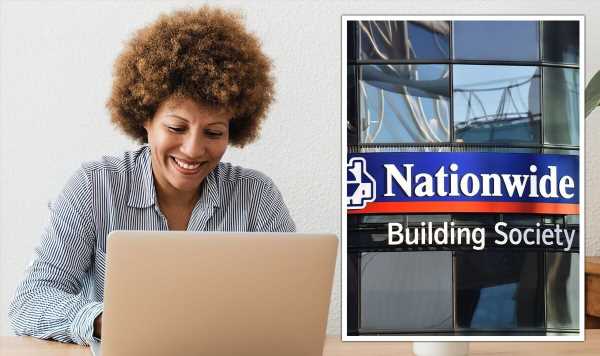 The five percent rate applies to balances up to £1,500 with people obliged to pay in at least £1,000 a month. The amount that has to be paid in does not include transfers from other Nationwide accounts or Visa credits.

Customers are paid the interest on the first day of each month, which is calculated the day before.

After the first 12 months of the account being opened, the interest rate drops to a 0.25 percent variable rate.

Opening a FlexDirect with Nationwide means a person becomes a member of the bank and can access other services, including the Flex Instant Saver.

To be eligible to open an account, a person must be 18 or over and a UK resident, and the account must be for personal use only.

The customer must also have no more than four existing sole or joint Nationwide current accounts in their name.

The applicant will also have to register for the group’s internet bank so they can manage their account online.

Customers can also get a free £200 when switching their money to a FlexDirect account online, using the Nationwide website or internet bank.

The money can be secured by people who switch their current account with another building society or bank to either a FlexPlus, FlexDirect or FlexAccount current account.

All the money has to be transferred using the Current Account Switch Service within 60 days of requesting the offer.

If a person want to claim the £200 offer, they must inform Nationwide in their application that they intend to close their old bank account and move all their standing orders and funds over to their Nationwide account.

People also have to switch over at least two active direct debits as part of the switch to claim the money.

The offer only applies to the first sole and first joint current account a person has switched to since August 18, 2021.

It does not apply to people switching their funds to a FlexBasic, FlexOne or FlexStudent account.

Savers are due a boost to their savings after the Bank of England increased the base interest rate, from 2.25 percent to three percent.

The central bank has repeatedly increased rates in recent months in efforts to tackle soaring inflation, which was recorded at 10.1 percent in September.

From the start of this month, Nationwide increased the rates on its off-sale variable rate savings accounts by 1.2 percent.

The new rates for savers with the building society include: 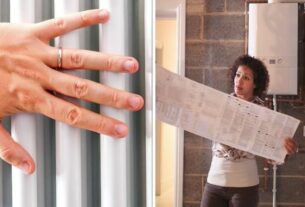 Why is my heating not coming on? FIVE common heating problems and how to prevent them 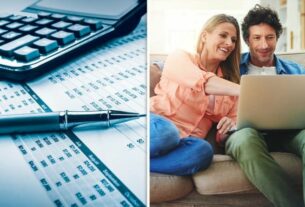 Do you know how much state pension you will get? Free online tool can help you find out 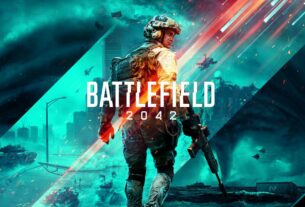