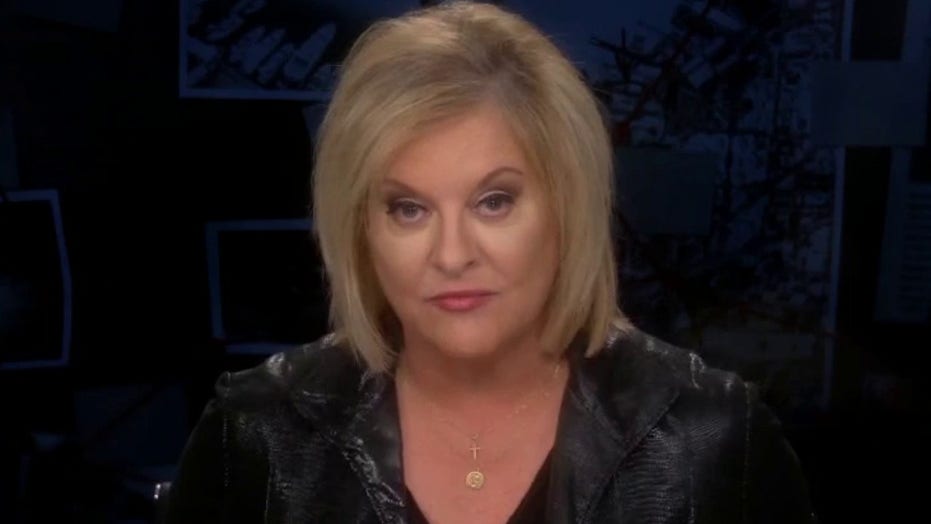 Fox Nation host Nancy Grace continued her quest for answers in a Fox News special “A Gabby Petito Investigation,” part two in her investigation into this case.

The special which aired on Fox News Sunday night delved into the new facts of the high-profile case which experienced huge breakthroughs this past week. On Wednesday, the FBI announced investigators had recovered human remains as well as a backpack and notebook belonging to Brian Laundrie. They confirmed the remains through dental records the following day, although a cause and manner of death had not yet been determined as of Saturday. A forensic anthropologist is assisting in the investigation.

“More questions than answers, no DNA, no cause of death. What do we know?” the crime expert host began the special. “I don’t get that the remains of so-called boyfriend Brian Laundrie have been found according to what we’ve been told. But it’s not a full skeleton. In fact, we only heard about a skull. Then we hear about a partial skull but from that partial skull you can get a dental match? It’s just all very vague in my mind.” 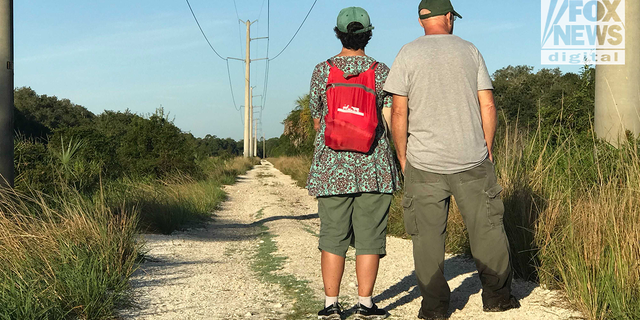 “Nancy, certainly more questions than answers. We heard in the week that the FBI had discovered Brian Laundrie’s remains at the Environmental Creek Park. Not far from the Laundrie’s North Port home here. An autopsy was completed on that body — results came back inconclusive. Remains are being sent to a forensic anthropologist who will sift through the remains and figure out any clues to try to determine cause of death,” Watson reported.

“Here at Laundrie’s home in North Port, it has been quiet today. This morning we got a first look at the Laundrie parents leaving the home together, they were in a hurry, jumped into a red pickup truck and left. They sped off.”

Watson also noted the Laundrie family doesn’t plan to hold a funeral for their son and that his remains will be cremated. 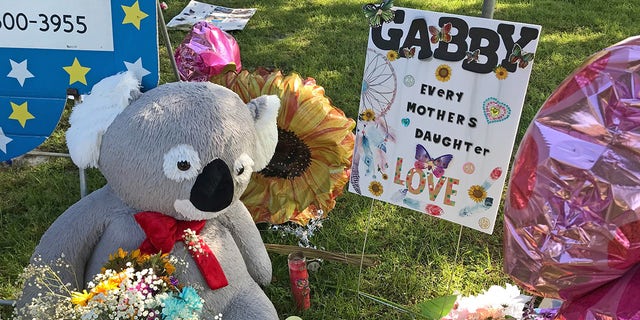 Memorial for Gabby Petito grows near City Hall in North Port, Florida. Here are some of the heartfelt messages left in her memory
(Fox News)

Grace brought in Sheryl McCollum, founder of Cold Case Research Institute, to discuss the questions surrounding Laundrie parents in the area just hours before where Brian’s remains were found.

“I have been flooded with e-mails, calls, texts that the parents go out of the home, they announce the night before ‘we’re going to go searching tomorrow,’ in less than one hour, their quote not mines Sheryl, ‘zigzagged through the forest,’ the mom stays to trail… Chris and Roberta Laundrie, shown when we believe are items belonging to their son who has been missing, we think since the 13th. I don’t see anyone crying or anybody upset. A lot of people are stumped as to why they go out, in an hour, and they basically hit on a body when drones, cadaver dogs, scent dogs nobody could do it,” Grace said.

“I think they are also stumped, because he doesn’t find anything until he is out of the sight of law enforcement. There is nobody there, next to him when he finds the item, nobody is wearing gloves, and look here. Here comes a man walking his dog. This scene is not secured,” McCollum said.

“There is no crime scene tape, they haven’t cordoned off anything or stopped anyone from coming into the area. Whole thing is odd. And every single time the parents are involved with something it just leaves us baffled.”

Grace thinks theories that Laundrie’s parents planted evidence are “too fantastical” but adds the facts surrounding this case are odd. 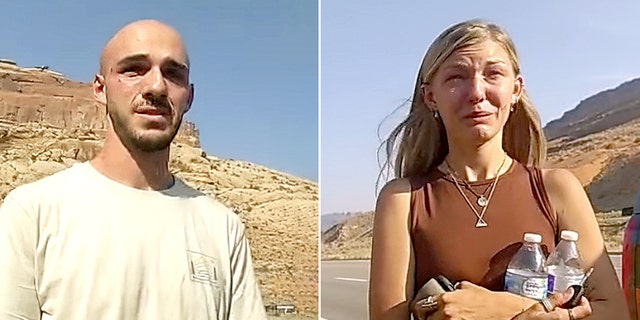 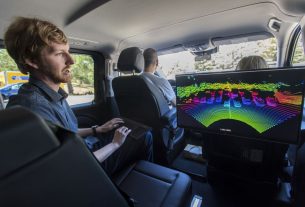 A Vergara and husband Joe Manganiello have been married since 2014, and havent stopped …