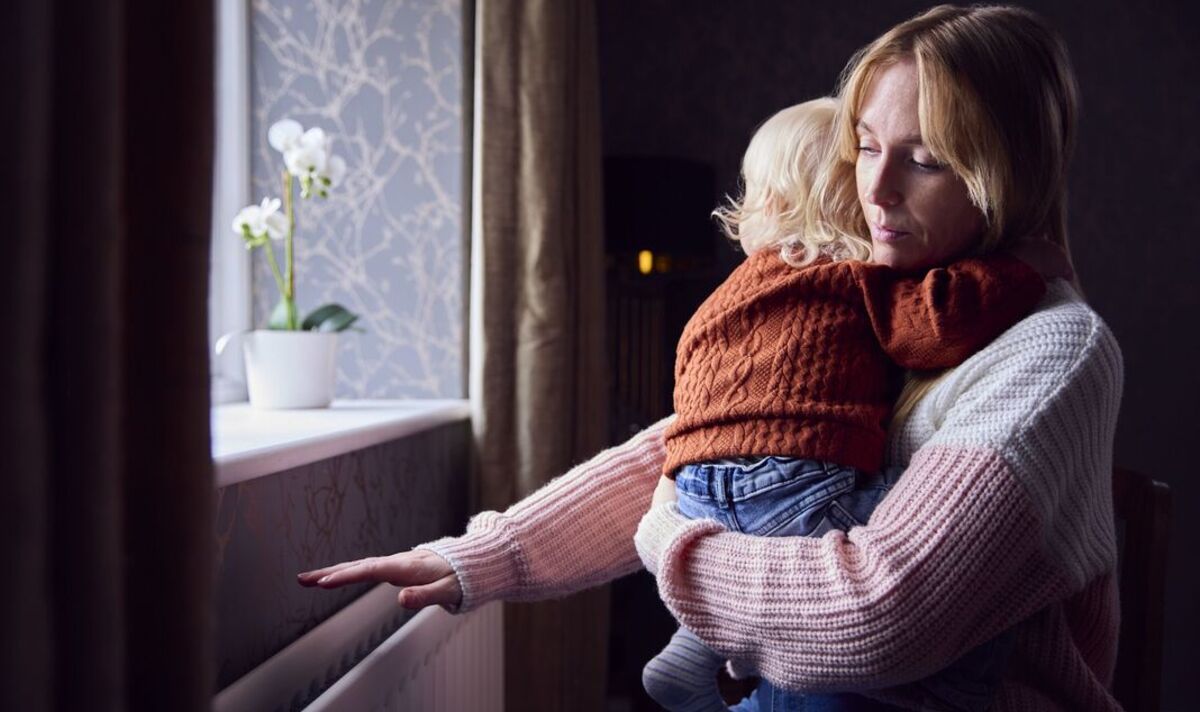 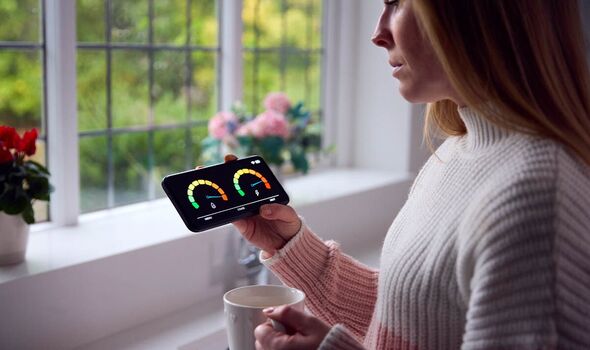 Using central heating in winter is a necessity for both your health and your home, no matter how much you begrudge footing the bill for extortionate energy tariffs. When it comes to making the most of the gas and electricity required to power a boiler, there is much conflicting advice over whether it is best to power off and fire up radiators throughout the day or leave your thermostat on a lower setting for longer. A mum who attempted to settle the debate herself has shared the surprising results from her own experiment where she tracked the cost of leaving her heating on all day.

In a post on the popular online forum, Mumsnet, the user who goes by the name “User129867588” explained that while she is aware every property and boiler is different, she had decided to experiment with leaving her heating on a continually low temperature of 18C.

The motivation behind the trial was down to the savvy mum constantly feeling cold in her own home, despite using a timer to set her five-year-old combi boiler to kick in during the morning and evening.

She wrote: “The house is a two-bed semi, mid-1980’s build. Double glazing that’s over 10 years old and some is getting replaced soon. House had insulation added but again that was about 15 years ago.

“The temperature drops pretty quickly after the morning heat switches off and gets down to 16C. It then takes ages to reach 18C again.”

To gain accurate results from the experiment, the Mumsnet user used a smart meter app to track her usage over several days. She started by reducing her thermostat to 18C down from 18.5 and switched the boiler from a timed programme to a continual setting.

In the post, the homeowner noted that she usually has the heating on for just over four hours per day – with three of those being used up when she returns home in the evening.

After working from home for two days to find out which heating method was cheaper, User129867588 claimed that the difference in cost was marginal, and she felt much warmer because of it.

In screenshots of her energy tracker, the mum pointed out that the “main expense” on the gas was when the heating first came on and then around tea time when she used the gas hob, and ran three showers for her family.

She wrote: “I spent the same on gas as the previous day when the heating was on 18.5 but only on for just over an hour in the morning and then for three hours in the evening!”

“On both days the temperature on my thermostat after the boiler was off all night was 14.5C.”

While the results did not amount to significant energy savings, the Mumsnet user found another silver lining. She wrote: “I don’t see any reason for me to work in a cold house in the daytime when it costs the same (or just a tiny bit more) to heat most of the day!”

At the time of posting, she admitted that the trial was “definitely still at the experiment stage”, though she hoped that the promising results she had seen thus far would “continue as it started”.

The Mumsnet’s main conclusion from the experiment was that 18C is a comfortable and affordable temperature to work from home in though she does still have to wear a jumper and extra thermals.

Other forum users praised the post, commenting that they had tried similar experiments in their own homes.

One person who goes by the name “gianfrancogorgonzola” replied: “Another old three-storey house here. With two bouts of heating per day, we can’t get the whole house up to over 18 but the benefit of waiting till much later in the year is that 18 feels very warm! 17-17.5 is fine for us.”

Another person named “DialsMavis” wrote: “I tried this last week and it cost about 30p more and was so much less miserable. I have been away for a few days so will try again today and see the difference now it is colder outside.”

However, the method hasn’t worked in everyone’s favour, as is this the case with one Mumsnet user who found that it actually cost her household more money.

The poster named “Manasprey” commented: “We tried this the other day. It cost more. We have a four-bed detached, 1970s house. Previous owners never had it insulated and the windows are poor. We can afford neither to insulate nor put new windows in. We moved from a tiny, insulated, three-bed that was always warm, to this a year ago.”

Other methods had also been tried and tested by forum posters, with a user named “NoelNoNoel” sharing his tip for keeping the heating on 18C all day and dialling the thermostat up to 19C in the evening. They explained that they turn it off one hour before going to bed, which creates “the perfect temperature”.

The author of the original post noted that they would “give it a go” to create a warmer environment after using the shower.