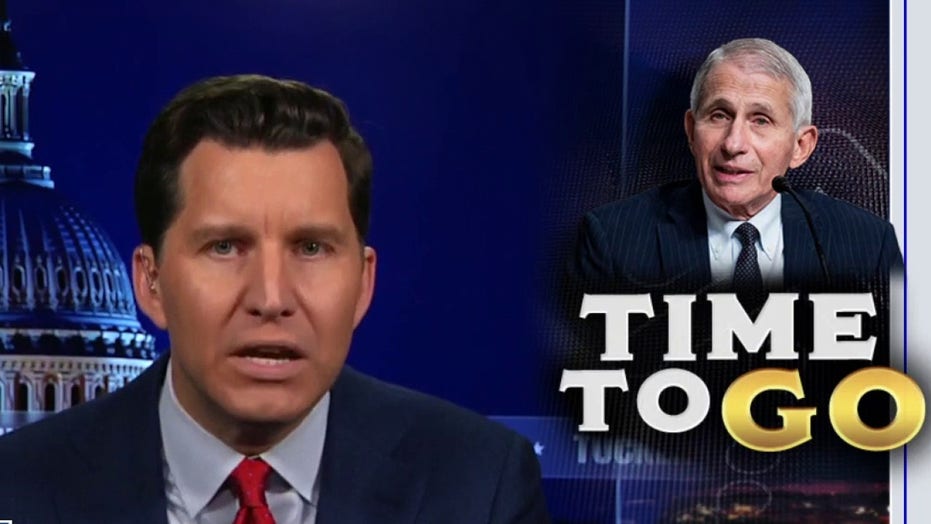 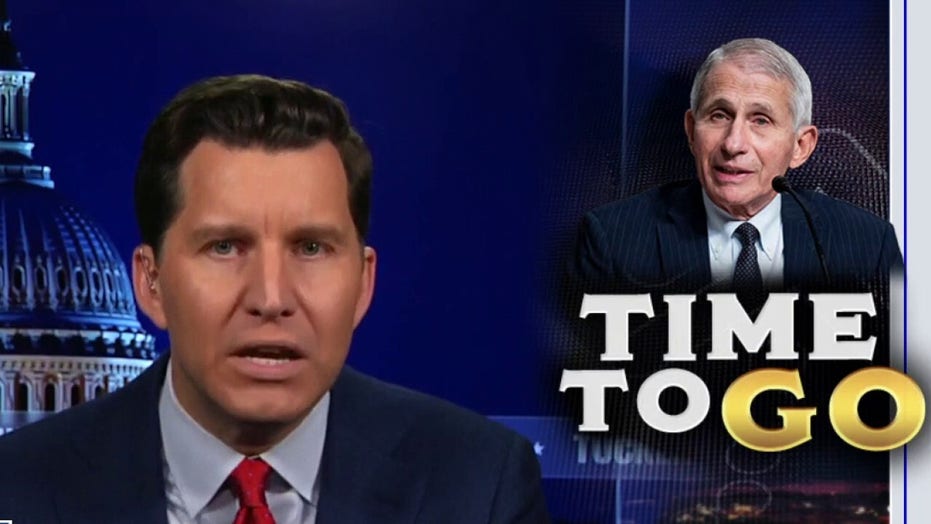 MSNBC’s Nicolle Wallace was roasted this week after referring to herself as a “Fauci groupie,” in reference to her adoration of White House Chief Medical Adviser Dr. Anthony Fauci.

In a discussion over a surge in COVID-19-related hospitalizations on Monday, Wallace declared herself to be a “Fauci groupie” and enthusiastically listed off her commitment to public health measures, boasting she wears a mask “everywhere.”

“I’m a Fauci groupie,” Wallace said. “I’m thrice-vaccinated, mask adherent. I buy KN95 masks by the, you know, caseload. They’re in every pocket. I wear them everywhere except when I sit down.” 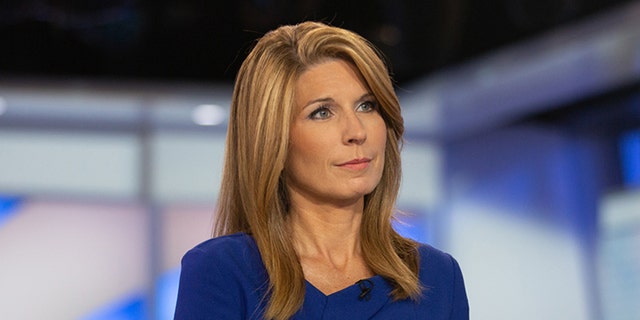 Viewers mocked her as “neurotic,” while others suggested she belongs to a “cult.”

“It is impossible to overstate how much it has influenced US Covid policy that many of the people with the largest platforms in the corporate press either are (or insist on acting) shamelessly neurotic,” conservative commentator Drew Holden tweeted.

“This is incredibly embarrassing and humiliating. Imagine pledging loyalty to Fauci in this pathetic fashion on live TV,” the Daily Caller’s David Hookstead said. 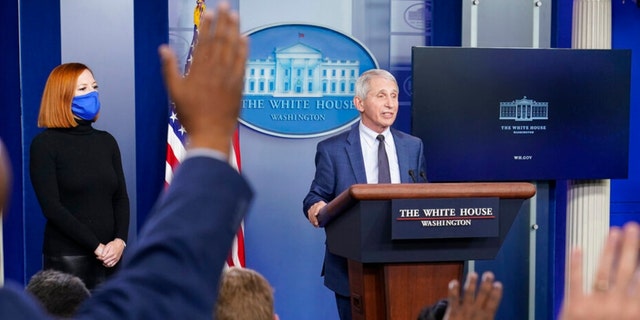 Some social media users also questioned the rationality of Wallace’s comment about only taking off her mask when she sits down.

Since arriving on the scene at the start of the coronavirus pandemic in March 2020, Fauci has been turned into a celebrity of sorts by his fans in the liberal media. It’s a title Fauci has said he doesn’t want, yet he has granted interviews to high-profile outlets and TV shows and even appeared on the July 2020 cover of InStyle lounging by a pool.

The New York Times similarly gushed over a National Geographic documentary focusing on his work against HIV/AIDS. The Times’ piece on the film referred to Fauci as a “movie star” and praised his ability to “artfully” navigate Washington, D.C.’s “nexus of media, science, policy and politics.” 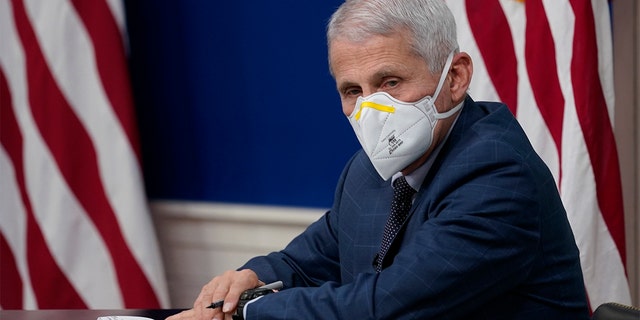 Fauci has become a divisive figure after appearing to move goal posts and flip-flop on COVID-19 guidance on numerous occasions. He most recently irked Americans by advising them not to invite unvaccinated relatives to holiday gatherings.

It’s not the first time viewers have mocked Wallace for her apparent sycophantic behavior of government officials. The anchor lavished praise on White House Press Secretary Jen Psaki during their interview in June.

“You get such high marks from the vast majority of the people in that room. You spar a little bit with some of the president’s detractors, but I’m sure privately they give you grudging respect,” she told Psaki.

Wallace has become one of MSNBC’s stars since the Trump era, and the former Republican flack has morphed into one of the most vociferous Democratic boosters in cable news. She repeatedly boasted she would vote for whichever Democrat won the 2020 presidential nomination while leading the network’s political coverage. 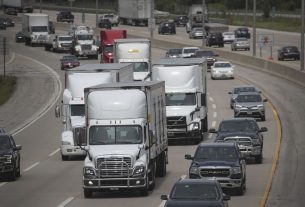 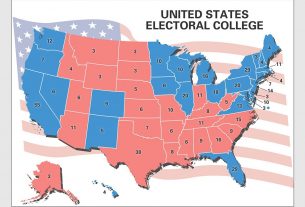 Which states have the most electoral votes? 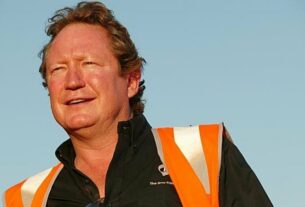