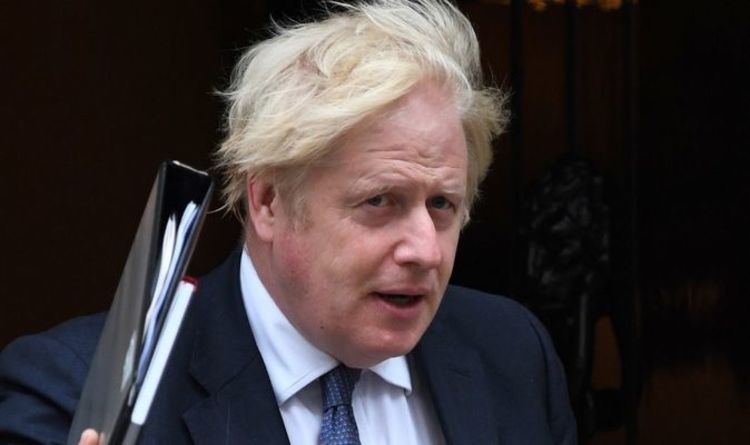 Whilst discussing the possible NI hike on Sky News, Shadow Work and Pensions Secretary Jonathon Reynolds MP said: “The Prime Minister promised a plan for social care, we know that. “He also made a manifesto commitment not to raise taxes.

“So, one of those was a lie from what we know so far.

“If the option is to raise National Insurance, we’ve got to look at that. It’s a complicated area and people appreciate that.

“But there are real issues about how fair National Insurance would be as the way to raise the money.

“I don’t want to vote against more money for social care, but I want that to be a fair tax rise.”

If there is a rise in NI, funds raised will also be made available for the NHS to help clear backlogs created by the COVID-19 pandemic.

Waiting times for people receiving NHS treatment are only increasing.

There are around 5.5 million people reported to be on the wait list and this could increase to 13 million.

The proposals should raise between £10 to £13 billion a year for the Treasury, depending on the performance of the UK economy.

Furthermore, the plans to fix the social care crisis have been mentioned a few times over the past year, however now it seems to be known where the money may come from.

Shaun Moore, tax and financial planning expert at Quilter commented on the potential NI rise and has said: “Boris Johnson clearly hasn’t read the room since the plans were last floated and then shelved in July.

“The Cabinet threatened a revolt then, and they are making the same threat now given the regressive nature of a hike in national insurance.

“Those on lower incomes and the young will pay relatively more, and those working over state pension age pay nothing at all. The optics of such a proposal are not great.

“The PM had the time to go back to the drawing board over the summer recess but decided to make no changes. He could have instead favoured an increase in income tax, or a removal of the national insurance exemption for those above state pension age.

“Removing the national insurance exemption won’t raise that much in the grand scheme of things, but it would at least make it seem that everyone is in the same boat.”

If Mr Johnson does announce a hike, it represents a considerable of political risk for the Prime Minister.

This is because it breaks a clear 2019 manifesto pledge not to raise NI contributions.

“We promise not to raise the rates of income tax, National Insurance or VAT,” the manifesto said.

However, Downing Street insiders are confident voters will approve of the measures and that there will be a political upside for the Tories.

Mr Moore added: “Whatever solution is eventually in place, people will still need to think carefully about saving for their own care, as whatever is on offer is likely to be the bare minimum.

“Personal provision for social care will make up the vast majority of how someone pays for the care they need, and it certainly won’t be a small amount so people should think carefully about not only saving for retirement but also for social care.

“The movement on social care funding could well mean the end of the triple lock, for the next financial year at least. It becomes much harder to justify a near double digit increase in state pension income when you’re also levying increased tax on the working population – all because of an anomaly in the data.” 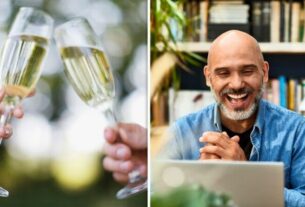 NS&I Premium bonds: Can you boost chances of becoming a millionaire as April draw looms? 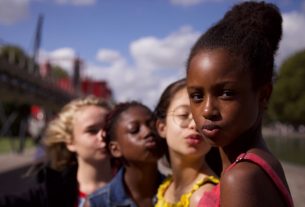