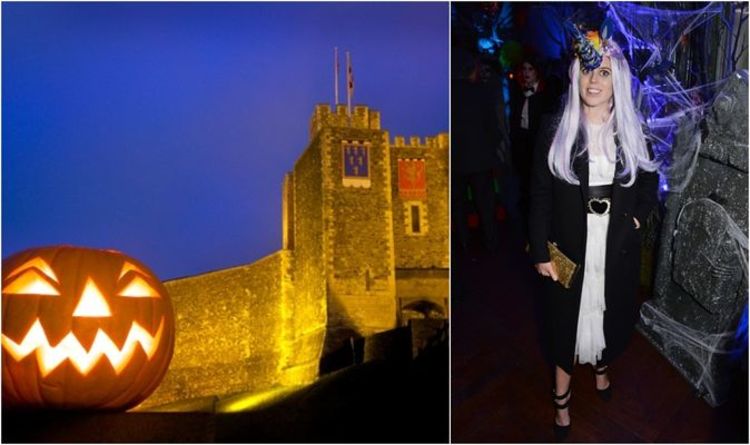 After Gwynne divorced his wife, he is reported to have shot himself inside one of the palace’s offices as a result of public criticism.

Palace staffers have reported hearing the sound of a single gunshot coming from inside the office.

Windsor Castle is said to be haunted by numerous ghosts, including King George III, who was confined in the castle after he descended into madness.

His ghost has been seen peering out from the window of the room where he was held, according to the BBC.

Windsor Castle is also the final resting place of 10 British monarchs, some of whom were beheaded or poisoned.

The Palace of Holyroodhouse was also a site of a gruesome murder.

Now the official residence of the monarchy in Scotland, the Palace of Holyroodhouse has quite an eerie history.

Mary, Queen of Scots spent most of her life inside the palace walls, during which, her personal secretary, David Rizzio, was murdered in her private apartments on March 9, 1566, according to the Royal Family’s official website.

Mary’s husband, Lord Darnley, reportedly disagreed with Rizzio’s level of power, and so orchestrated the assassination which was carried out by over 70 men.

Moreover, Hampton Court Palace is said to be haunted by the ghosts of Henry VIII’s wives.

Over the years, Hampton Court has reportedly been the site of multiple ghost sightings, including two of the wives of Henry VIII.

Jane Seymour, who died inside the palace after giving birth in 1537, is said to appear on her son’s birthday, according to Historic Royal Palaces, a charity that manages Hampton Court.

Catherine Howard, the fifth wife of Henry VIII, is also said to haunt the palace.

Catherine was accused of adultery and treason, and she was arrested at Hampton Court.

According to Historic Royal Palaces, she managed to escape the guards and ran through a hall, screaming for the king to be compassionate, but she was arrested again and executed at the Tower of London.

Visitors have reported hearing her screams in the hall, which is now known as the Haunted Gallery.

Employees at Sandringham House reportedly said one of the downstairs bedrooms is so haunted they do not want to work in it.

Sandringham House, where the Queen and other members of the Royal Family spend Christmas each year, is said to be haunted.

According to royal biographer Kenneth Rose, people working in the house were hesitant to hold a service with the Queen in one of the downstairs rooms where George VI lived just before his death.

“Some of the servants had complained that the room was haunted and did not want to work in it,” he wrote.

The Tower of London may no longer be an official royal residence, but its dark history has reportedly made it one of the most haunted locations in the world.

The Tower of London is the site of some of history’s most infamous deaths, including the 1471 murder of King Henry VI, who was killed while praying in his private chapel, according to Historic Royal Palaces.

The Tower of London was also frequently used as a site for the executions of many high-profile offenders.

Both Anne Boleyn and Henry VIII’s fifth wife, Catherine Howard, were executed at the tower. 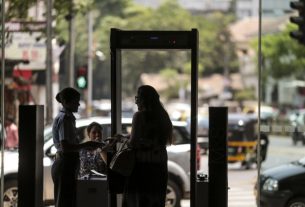