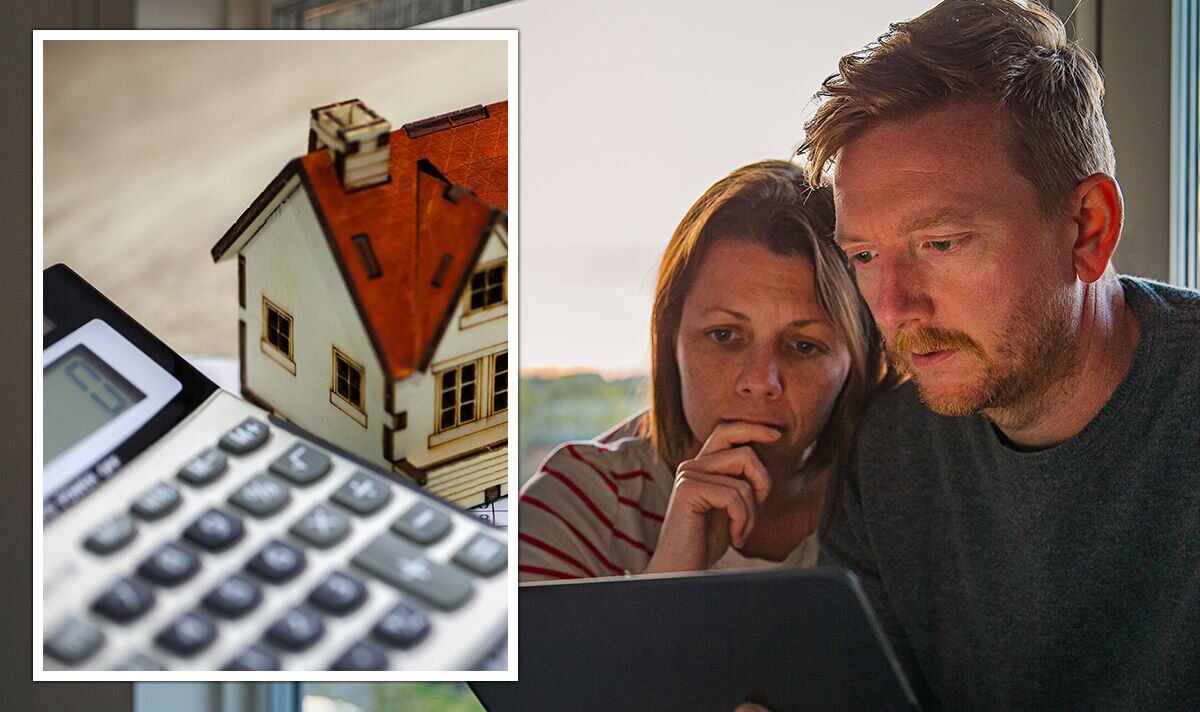 Martin Lewis warns of a 'horrendous shock' for mortgage holders

With the Autumn Budget this week, many homeowners may be looking to the Government to provide support for those who cannot keep up with rising bills. The Joseph Rowntree Foundation (JRF) estimated 750,000 households, or 2.4 million people, with a mortgage are already in poverty.

Martyn Bridges, Director of Technical Services at Worcester Bosch explained what Britons could expect to see after the Budget.

He said: “There is much speculation around the themes and outcomes of Jeremy Hunt’s Budget speech on Thursday, but with spending cuts, tax rises, and benefits likely covered, the finances of millions of homeowners will no doubt be affected.

“The focus will be on support or lack of for those most affected by the cost-of-living.

“With a focus on keeping homes warm this winter, we realise the struggles millions of Britons will face paying bills. This could get worse, or better, next week.

“We are hopeful that the Chancellor will announce ample support particularly as we enter the winter months where heating is essential.”

He expressed his hope the Budget will include further investment into greener technologies.

Mr Bridges explained one way to counter the ever-increasing energy bills is to improve insulation and replace heating systems to make them more efficient and retain valuable energy, perhaps with the use of hybrid systems or heat pumps.

With the Boiler Upgrade Scheme reaching 7,000 applications, a similar scheme or grant to help those affected by the cost-of-living crisis to update their current systems would also be welcomed.

He suggested a couple of tips from Worcester Bosch on how homeowners can curb spend with the statement coming to light.

Mr Bridges said: “Switching off your appliances is the easiest way to cut down on your energy bills and help cut your energy consumption.

“To save even more, bear in mind that tablets use 70 percent less power than laptops – so a massive saving there if you make the switch.’

Britons can also opt to air dry their clothes as opposed to using their tumble dryer as this can save them up to £60 a year on electricity.

Less frequent washing machine and dishwasher cycles will not only help the environment by saving on water but will also help people cut down on your household bills.

He continued: “A typical bath requires about 90 litres of water, split between 60 litres or so of hot water and 20 to 30 of cold.

“A normal thermostatic mixer shower head discharges about nine litres a minute, requiring about six litres of hot and three litres of cold.

“So, providing you shower in less than 10 minutes, it will be more economical to shower.”

Higher monthly home loan costs will pull another 400,000 people into poverty in the coming year as the fallout from dearer mortgage rates ricochets through the housing market, JRF suggested.

The charity said an extra 120,000 households in the UK, the equivalent of 400,000 people, will be plunged into poverty when their current mortgage deal ends.

The analysis assumes that mortgage rates remain high and homeowners are forced to move on to an interest rate of 5.5 percent.

With a current norm of two percent this change would mean spending 54 percent of their monthly income on housing costs, up from 38 percent. 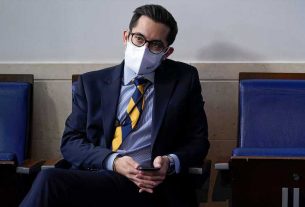 Biden Aide Resigns After Threatening Female Reporter: 'No Words Can Express My Regret' 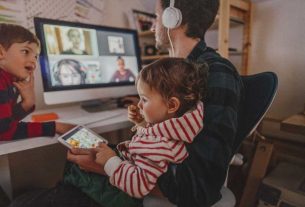