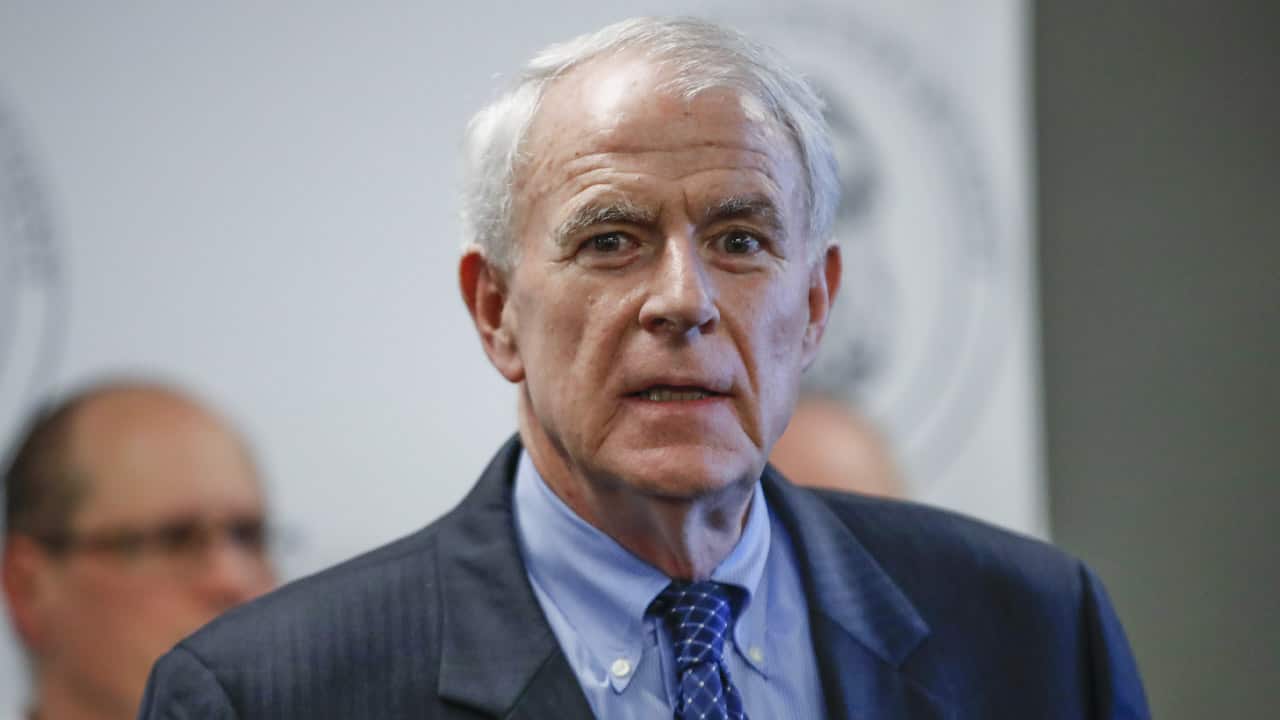 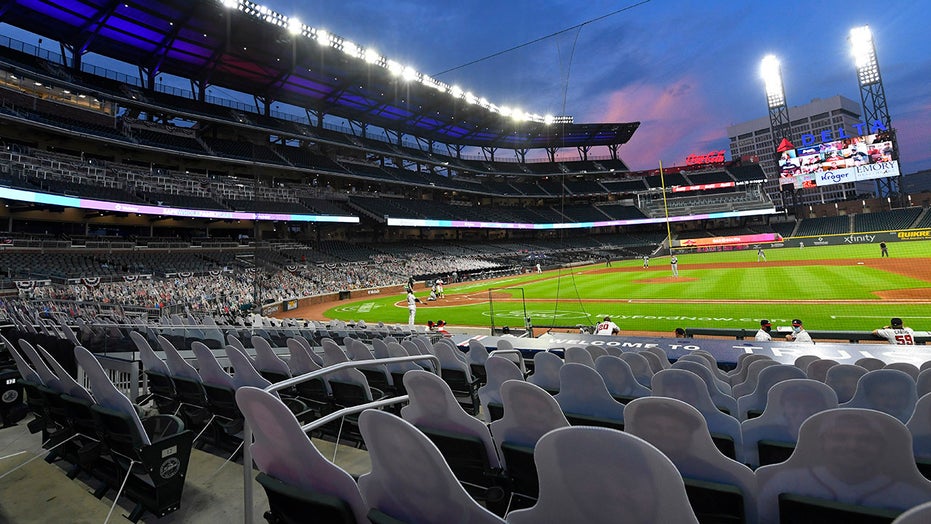 On today’s episode of ‘The Ingraham Angle’, Laura Ingraham reacts to the MLB moving the all-star game out of Georgia, as Democrats try to usurp state election laws.

Milwaukee leaders have pitched their city as the new home for this summer’s All-Star Game after Major League Baseball pulled the game from Georgia in reaction to the state’s new voting law.

MLB Commissioner Rob Manfred announced Friday that the league would move the game following immediate and mounting pressure to leave Georgia in response to Republican-backed election reform legislation that was signed by Gov. Brian Kemp.

Milwaukee Mayor Tom Barrett immediately stepped up and wrote a letter to Manfred offering his own city as a new home for the annual game.

“I share your concerns about efforts to restrict voting rights in Georgia and elsewhere in the United States,” Barrett wrote. “And, I approve of your decision to relocate the 2021 All-Star Game.”

“As you review alternative sites for the game, I ask you to consider Milwaukee,” Barrett continued. “It is a particularly appropriate location to honor Hank Aaron who is a revered and beloved former Milwaukeean.”

Aaron died in January at age 86 and is renowned as one of the greatest players in the sport. 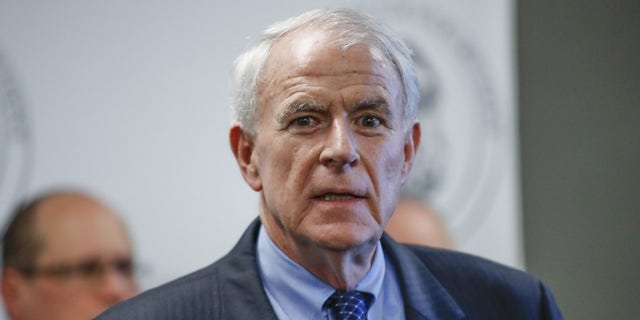 Barrett has pitched the game as a way to honor a major civil rights figure in the sport to continue highlighting the controversy around Georgia’s voting law.

The new voting law faced immediate criticism from some, and President Biden referred to them as “Jim Crow on steroids” during an interview with ESPN this week.

“I think that today’s professional athletes are acting incredibly responsibly. I would strongly support them doing that,” Biden said. “People look to them, they’re leaders.”

The recently enacted law places new restrictions on voting by mail, adds voter ID requirements and limits ballot drop boxes. It also mandates two Saturdays of early voting ahead of general elections, an increase from just one, and leaves two Sundays as optional. The law also bans outside groups from handing out food or water to those waiting in line to vote.

Former President Donald Trump urged fans to boycott the “national pastime” over its decision to pull the game from Georgia, slamming large “woke” corporations that issued statements against the Georgia law.

“Baseball is already losing tremendous numbers of fans,” Trump said, “and now they leave Atlanta with their All-Star Game because they are afraid of the Radical Left Democrats who do not want voter I.D., which is desperately needed, to have anything to do with our elections.”

The game was scheduled for July 13 as part of baseball’s midsummer break that includes the Futures Game on July 11 and the Home Run Derby the following night. 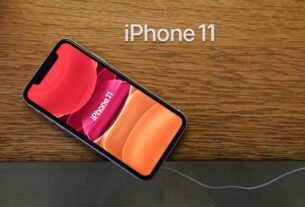 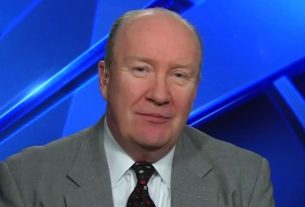 Andrew McCarthy: In 2016 Trump and his campaign never got a 'defensive briefing'