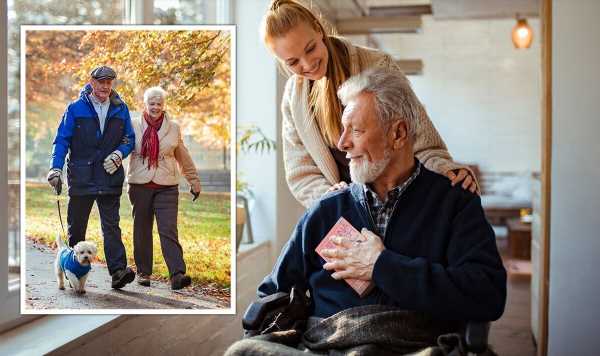 The Department for Work and Pensions (DWP) are encouraging people over the state pension age to check if they are eligible to claim Attendance Allowance. As it stands, the Government says 1.8 million people are currently claiming the benefit but millions of others are missing out. Attendance Allowance is paid to Britons who are over the state pension age who have a disability or an illness that makes it harder for them to look after themselves.

The benefit is paid at two different rates every four weeks and the amount someone gets depends on the level of care they need.

However, Attendance Allowance is one of the benefits that will be increased next April.

There are a number of conditions that could entitle someone to claim the Attendance Allowance.

Conditions such as sight or hearing impairments, learning difficulties, mobility issues such as arthritis, or mental health issues such as dementia or psychosis can make someone eligible to claim.

People could also apply if they have difficulties with smaller, personal tasks, experience pain or need physical help.

According to the Government guidelines, claimants must have had a disability or health condition that they have been struggling with for at least six months.

An official diagnosis is not needed either and people do not need to have a carer in order to claim.

People who are terminally ill are automatically entitled to receive Attendance Allowance at the higher rate.

There’s a quicker application process for people who have been diagnosed with a terminal illness and aren’t expected to live more than six months.

Attendance Allowance is not a means-tested benefit so a person’s savings or income is not taken into consideration when they make a claim.

Claiming the support also won’t affect any other benefits a person gets.

In fact, it can actually be a stepping stone in helping a person access further benefits such as Pension Credit, Housing Benefit, or a Council Tax Reduction.

Claimants are also eligible for the Government’s “Christmas Bonus”, which is awarded to people on certain benefits during the qualifying week, which is usually the first full week of December.

The Christmas Bonus is a one-off, tax-free, automatic £10 payment made just before Christmas.

Care home residents usually are not entitled to claim Attendance Allowance as their care is typically paid for by their local authority.

However, people may still be able to claim if they pay for all their own care home costs.

To claim Attendance Allowance, people will need to fill out the claim form which can be found on and downloaded from the Government’s website. 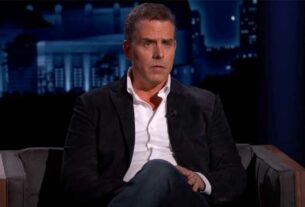