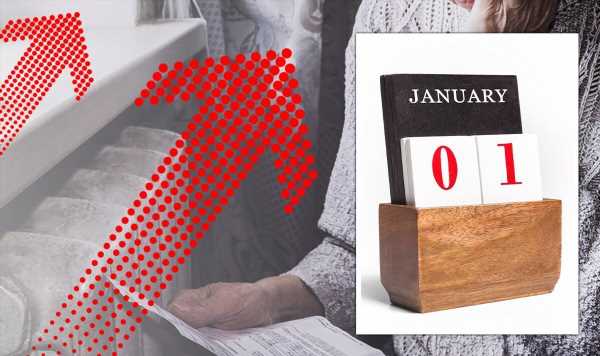 Many Britons could see their gas and electricity costs go up by £100 a year immediately in the New Year in a “surprise” bill hike for certain customers. It should be noted that for the vast majority of affected households the coming price rise will be minimal. This increase is primarily due to the maximum rates that suppliers can charge per unit being updated in January.

These changes will impact the 12 energy regions across the country which means that suppliers will now be able to charge their energy bills at the top amount.

Through the Government’s energy price guarantee, the average household with typical usage bill will still be £2,500 annually.

In April 2023, the energy price guarantee will rise to £3,000 which will cause gas and electricity costs for Britons to increase even further.

Under the price guarantee, energy bills are not capped but the average price per unit of gas and electricity for the average customer is.

Despite this, there are different rates depending on what energy region in the UK someone is living in and how they pay their bills, either by prepayment or direct debit for example.

While the majority of customers will only see a price rise in pennies, those who pay their energy bills monthly or quarterly will experience the biggest hikes.

Energy prices for gas and electricity are being raised in all regions with the biggest increases affecting those in London, Merseyside and North Wales.

After January 1, 2023, the billed rate for those living in Merseyside will be 38.26p per kWh which is the highest in the country and over 4p higher than the Government’s quoted average rate.

Customers who pay via direct debit in Merseyside and North Wales will see their electricity unit rate raised by 0.4p with their bills forecast to rise by £5 a month between January and April 2023.

It should be noted that some household energy bills will go down as a result of this update from energy suppliers with those in the North of England likely to pay £3.90 less per month from New Year’s Day.

How much will you pay?

Those who pay their energy bills through direct debt should see no change in January 2023 with the average annual bill remaining at £2,500.

Households on Economy 7 tariffs are likely to be hit with the most drastic changes as they pay two different rates for their electricity depending on the time of day.

Among the energy suppliers that will be passing on this update to their customers are Scottish Power, EDF, British Gas, Bulb and Shell have all confirmed to the BBC that they would be passing on the changes allowed by the Government in full to customers.

Octopus Energy has confirmed it will pass on cuts to energy bills, but not increases, to customers, according to the BBC. This energy supplier outlined that it would absorb the price hikes, except for “Economy 7” customers.

On top of this, EOn has announced it will be making changes which will affect direct debit and billed customers. However, it will not be increasing rates for prepayment customers.

A Government spokesperson told the BBC: “Ofgem’s price cap changing on January 1 means some customers are receiving notifications from their energy suppliers about price changes up or down, however these changes will mostly be small.”

Martin Lewis is the Founder and Chair of MoneySavingExpert.com. To join the 13 million people who get his free Money Tips weekly email, go to www.moneysavingexpert.com/latesttip

Guest photographer Alexi Lubomirski captured the reactions of the 77th … 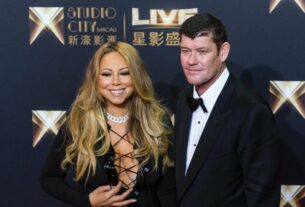