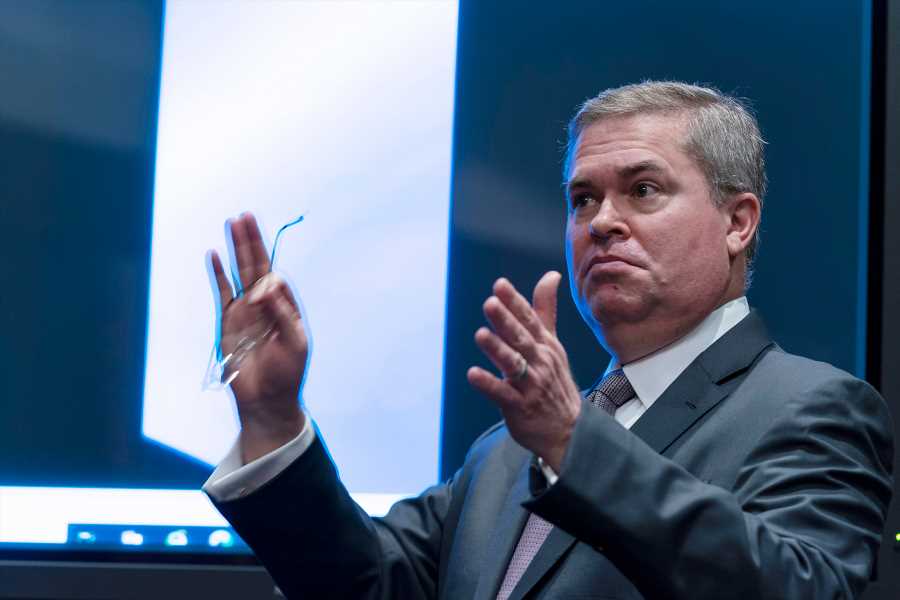 Congress held its first hearing on UFOs in over 50 years on Tuesday, and it turns out there have been a lot more reported UFO — or UAP, unidentified aerial phenomenon — sightings than previously believed. A Navy intelligence official told lawmakers that the military’s database on reported sightings of UAPs now contains about 400 incidents, 250 more than the 143 included in a report released last year. Despite the uptick in reported incidents, Bray said the military has yet to find evidence of anything “nonterrestrial in origin.”

One reason for the increase is that people are now describing encounters that they didn’t report at the time, said Scott Bray, deputy director of Naval intelligence. The military has also been working to remove the stigma associated with reporting UAPs, and making it easier to do so. “Navy and air force crews now have step-by-step procedures for reporting UAPs on their kneeboard, in the cockpit,” Bray added, according to NPR.

Bray also cited improved censors, more drones in the air, and “aerial clutter” like balloons in explaining the increase in sightings. He showed lawmakers a few examples of reported incidents, including a previously classified video of a gray spherical object moving past an FA-18 fighter jet.

Lawmakers warned during the hearing that UAPs should be considered potential threats to national security. “For too long, the stigma associated with UAPs has gotten in the way of good intelligence analysis,” said Rep. Andre Carson (D-Ind.), chairman of the House subcommittee tasked with counterintelligence and counterterrorism affairs. “Pilots avoided reporting, or were laughed at when they did. DOD officials relegated the issue to the back room, or swept it under the rug entirely, fearful of a skeptical national security community. Today, we know better. UAPs are unexplained, it’s true. But they are real. They need to be investigated. And any threats they pose need to be mitigated.”

Undersecretary of Defense for Intelligence and Security Ronald Moultrie explained the need to weigh transparency interests with the need to protect sources and methods and sensitive intelligence in general. “Our goal is to strike that delicate balance, one that enables us to maintain the public’s trust while preserving those capabilities that are vital to the support of our service personnel,” he said.

Bray added that disclosures of UAPs “must be carefully considered on a case-by-case basis” and that the military “does not want potential adversaries to know exactly what we’re able to see or understand or how we come to the conclusion.”

A market analysis studies the attractiveness and the dynamics of … 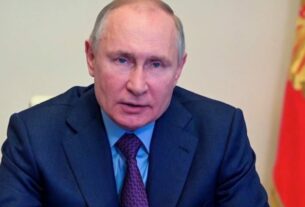 Putin will bring out heavy artillery if backed into a corner: Benjamin Hall 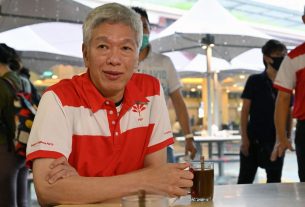