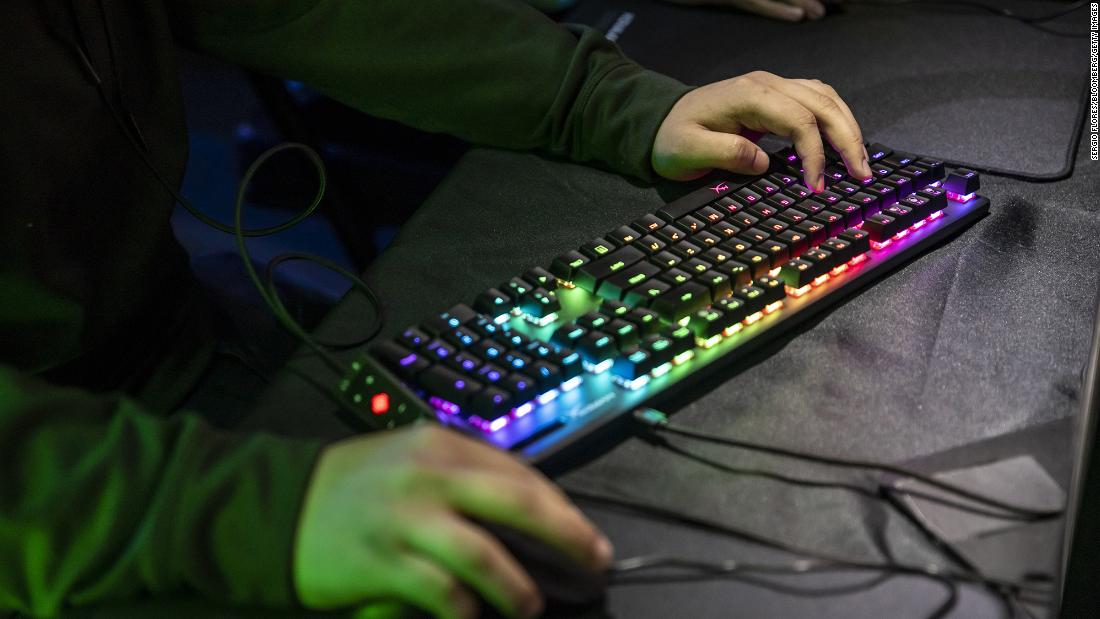 The probe into what would be Microsoft’s biggest acquisition in its history will focus on whether the deal may substantially lessen competition — or create expectations that it might. 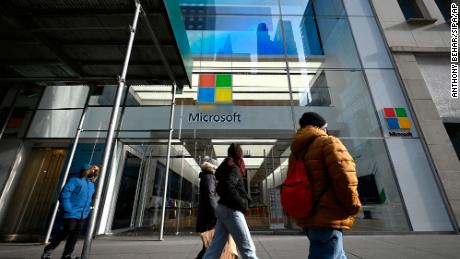 Microsoft (MSFT) has previously said it expects antitrust officials to scrutinize how the deal, announced in January, may affect competition in the video game industry, app stores and even labor markets.

“We expect and think it’s appropriate for regulators to take a close look at this acquisition,” Lisa Tanzi, corporate vice president & general counsel at Microsoft, said in a statement Wednesday. “We have been clear about how we plan to run our gaming business and why we believe the deal will benefit gamers, developers, and the industry.”

“We’re committed to answering questions from regulators and ultimately believe a thorough review will help the deal close with broad confidence, and that it will be positive for competition,” Tanzi added. “We remain confident the deal will close in fiscal year 2023 as initially anticipated.”

As part of the inquiry, the UK Competition and Markets Authority (CMA) is soliciting public input on the matter until July 20. Based on the record, the CMA may then decide whether a more detailed investigation is warranted. The agency has a September deadline to make that decision, though the exact date could shift.
Microsoft has sought to anticipate regulatory scrutiny surrounding its deal, which it says would make the company the third-largest game publisher in the world after Tencent and Sony. (Sony announced in February it is buying the game studio Bungie for $3.6 billion, in another deal that adds to industry consolidation.)

Microsoft has embarked on a global charm offensive to preempt regulatory concerns. In February, it announced several commitments that will apply to its gaming business to head off any concerns that its position as a gatekeeper could give it anticompetitive leverage over game publishers or software developers, an allegation that has bedeviled Apple and Google around the world.
“It really behooves us to step forward quickly and proactively and be very transparent about how we will manage this business, with a clear eye toward the competition law issues and responsibilities that we have,” Microsoft President Brad Smith told reporters at the time.
Source: Read Full Article 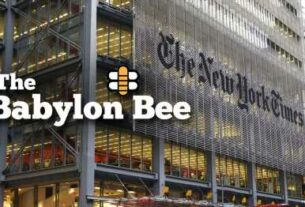