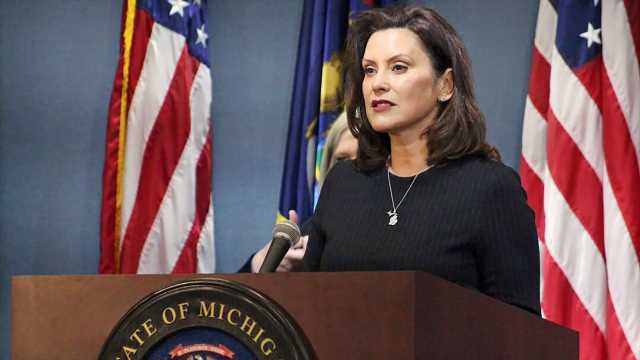 A county in northern Michigan threw its support behind a resolution put forward by three Republican members of Michigan’s House of Representatives calling for the impeachment of Gov. Gretchen Whitmer last week.

Despite Michigan Speaker of the House Rep. Lee Chatfield, a fellow GOP member condemning the resolution, the Kalkaska County Board of Commissioners voted four to two in favor of supporting the effort Friday, reported Michigan Live.

Whitmer has come under fire for her restrictions on businesses during the coronavirus pandemic, further angering Republicans after she and the Department of Health and Human Services issued a three-week order limiting indoor social gatherings last week.

Republican Representatives Beau LaFave, Matt Maddock and Daire Rendon issued the impeachment resolution and claimed the governor was guilty of “corrupt conduct in office and crimes and misdemeanors” after the new guidelines were announced Wednesday.

Michigan has reported spikes in the daily coronavirus caseload over the last few weeks, with cases peaking at nearly six times the daily rate seen during the state’s previous spike in May, according to the Department of Health.

Over 347,000 cases of the virus have been confirmed and more than 9,000 Michiganders have died.

But not everyone in Michigan’s GOP is on board with the impeachment push. Chatfield called it a "distraction from the real things we have to get done in our state."

“We’re not the party that impeaches someone because we’re upset with policies that they’ve enacted,” said Chatfield. “I thought it was shameful what the Democrats did to President Trump last year, and I would assume that any attempt by Republicans right now, with the current set of facts that we have to impeach the governor, would be on the same level.”

The governor’s office could not be immediately reached for comment on the calls for impeachment. 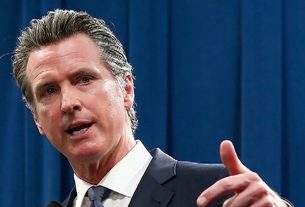 Photos emerge of Newsom inside posh restaurant amid coronavirus spikes