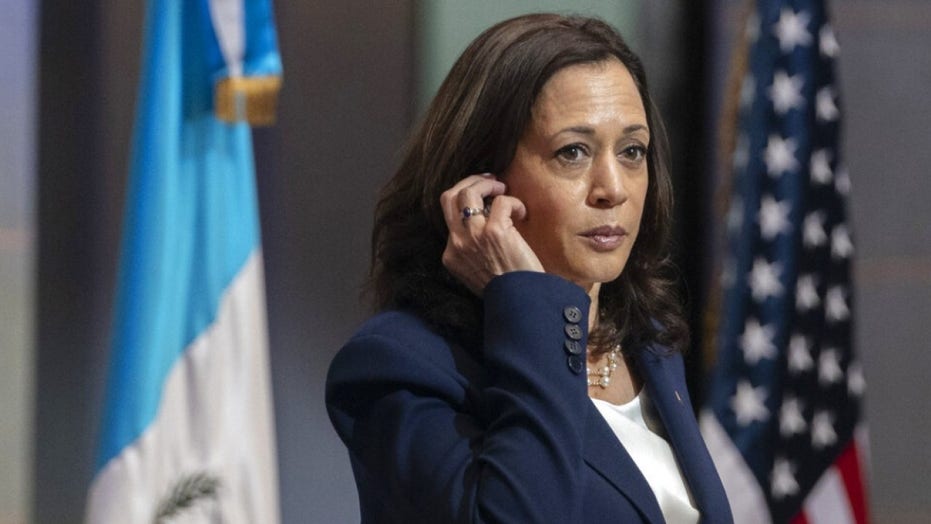 ‘Outnumbered’ panel reacts to the vice president stating she will finally make a trip to the U.S.-Mexico border.

Mexican President Andrés Manuel López Obrador said this week that in-person meetings on the migration crisis with Vice President Kamala Harris went so well that he called her “president.”

“It’s a completely new phase,” López Obrador said during a news conference about the meetings on Wednesday, according to Reuters. “It was such a good meeting that I called her ‘president.’” 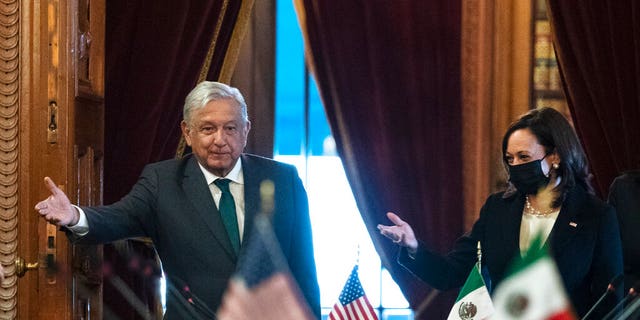 Harris too declared her visit a success, claiming she had been “successful in making progress.”

In Mexico, after the meetings with López Obrador, she highlighted a $130 million U.S. investment in Mexican workers’ protections and labor reform, as well as further partnering to address human trafficking and smuggling organizations and a strategic partnership to address root causes of migration in Guatemala, Honduras and El Salvador.

However, when asked if she had got an agreement from Mexico to take back more migrant families turned back from the U.S. due to Title 42 public health protections, Harris said, “We didn’t discuss Title 42.” 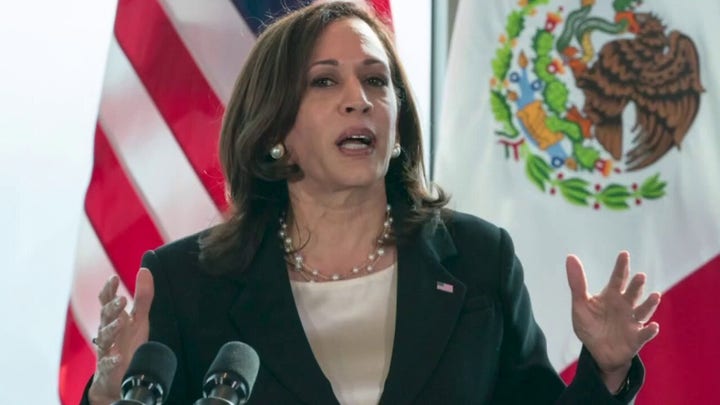 She has also said that she will visit the border, but has so far not given a date for that visit — despite being appointed to her role in March.

López Obrador reportedly said that he was happy that security aid for Mexico was not a topic of conversation, saying that “we don’t want military cooperation.”

DHS Secretary Alejandro Mayorkas will visit the country next week to follow up from Harris’ visit.

Heliocentrism is the astronomical model in which the Earth and … 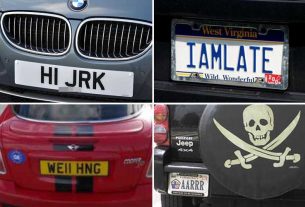