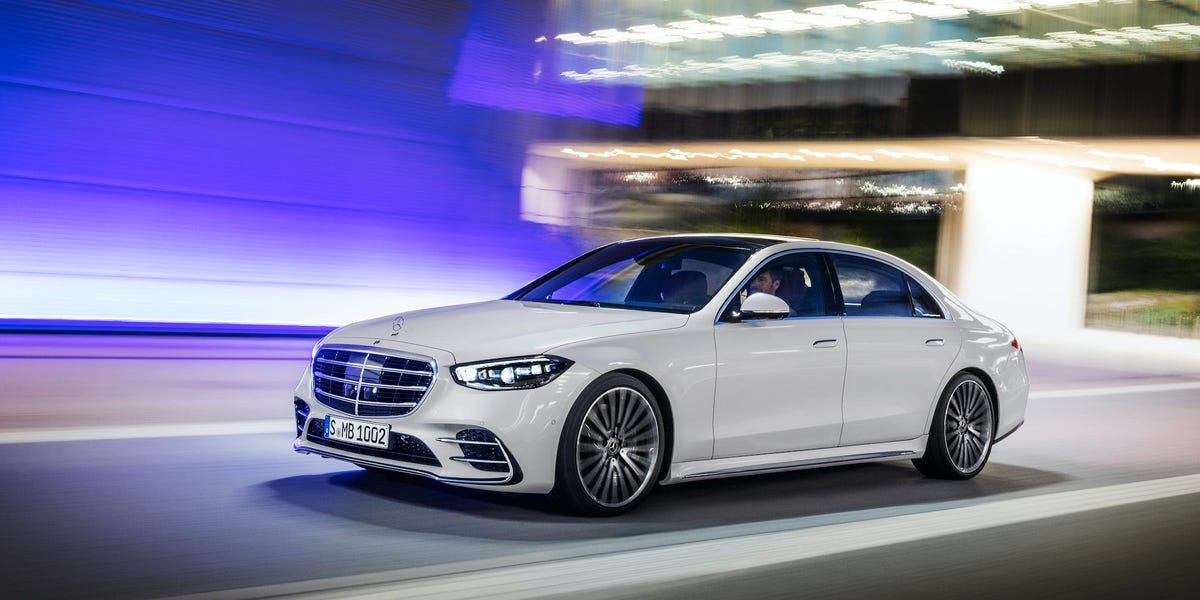 Wednesday saw the official reveal of the all-new 2021 Mercedes-Benz S-Class — a car Mercedes is hanging a lot of hope on.

As the most executive sedan in the German automaker's playbook and its most profitable model, the S-Class is important. With it, Reuters' Emma Thomasson and Ilona Wissenbach report, Mercedes hopes to be back in the black in 2021 after the COVID-19 pandemic wrecked luxury car sales.

After a 30% decline in Q2 revenue and a $2 billion loss before interest and taxes, Reuters reports, Daimler CEO Ola Kaellenius is in cost-cutting mode. Kaellenius, who took over from Dieter Zetsche last year, noted a recovery in July demand at Mercedes for high-end models, EVs, and in the Chinese market.

Official pricing for the S-Class hasn't yet been announced, but it's safe to say it will start at more than $100,000. Should Mercedes sell 95,000 examples in 2021, Bank Mainfirst car analyst Daniel Schwarz told Reuters that the cars could add approximately $2.4 billion to the company's results.

The S-Class has a few things going for it, including image and good margins. Reuters reports that analysts estimate the margin on the car to be at 15% to 20%.

Among its competitors, the 2021 S-Class will be the newest one, with the BMW 7 Series launching in 2019 and the Audi A8 in 2017. It currently benefits from being the most technologically advanced of the group, offering many interior screens and on-board safety and convenience features.

The S-Class has been around for decades, but launching it hasn't always been the easiest job for Mercedes. An excellent Car and Driver story from Tuesday — which you should read — outlines the woes of the late '90s W220-generation S-Class plagued by issues stemming from the company's aggressive cost-cutting measures. The car suffered from highly advanced electronics that were temperamental and caused both owners and the company a lot of problems.

Read the full report from Reuters.