Meghan McCain spent years irking liberals as the token conservative on “The View,” but managed to continue bothering the left on Sunday simply by showing up on NBC’s “Meet the Press.”

McCain walked away from “The View” last month because she enjoyed settling down in Washington, D.C. with her family since the coronavirus pandemic and didn’t want to upend her life again for the New York-based program. Now a columnist for the Daily Mail, her appearance on Chuck Todd’s Sunday show didn’t delight progressive viewers. 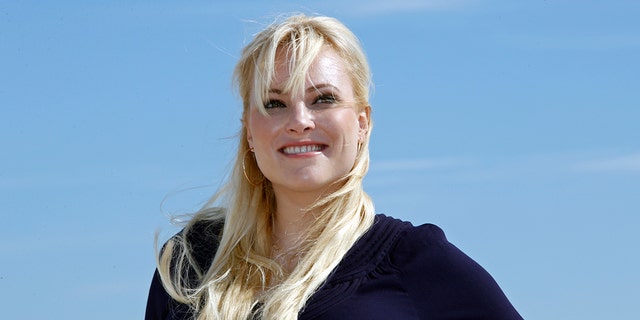 Former CNN anchor Soledad O’Brien responded to video of Todd welcoming McCain to the program with a tweet that scolded “Meet the Press” for offering her a platform.

“This young lady is not her father (though she likes to name him frequently). She lies on camera, she has zero value as a guest, certainly she’s go no credibility as a political talking head. And yet, Meet the Press fails by allowing her to lie on their air,” O’Brien tweeted.

Harvard Law School professor Laurence Tribe agreed, responding that O’Brien “tells it like it is.”

“Meet The Press has lousy standards,” he wrote.

Author James Surowiecki added, “I know Meet the Press isn’t hallowed ground, but what has Meghan McCain ever done to deserve a spot on a panel talking about the politics of Biden’s infrastructure plan?”

During the appearance, McCain criticized Democrats for isolating moderates in the party, most recently in the fight over President Joe Biden’s Build Back Better agenda. “Meet the Press” later tweeted a quote from McCain’s appearance but Washington Post columnist Jennifer Rubin was one of many observers who accused her of lying that Biden’s agenda was unpopular.

McCain fired back that Biden, who has sunk to the worst approval ratings of his presidency, “is his agenda.”

“[If] Dems plan is to buy off American voters they’d better come up with a solution to the inflation that is raising prices for everyone,” she wrote.

Many other liberals appeared peeved by McCain’s appearance on Todd’s show: 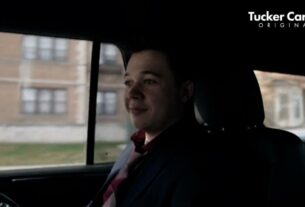