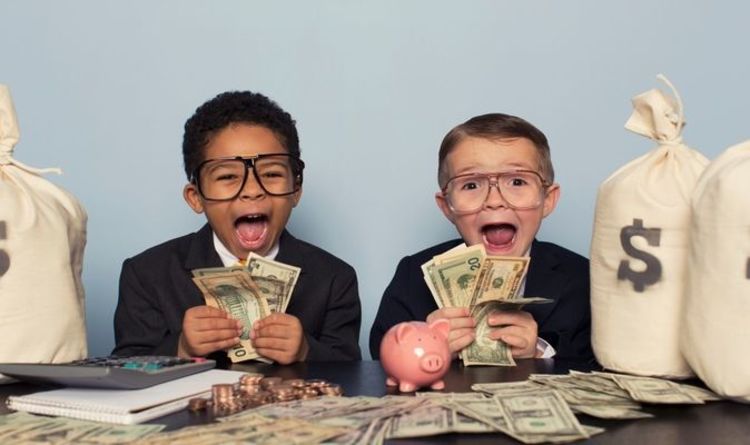 The brothers, aged only eight and six, have skyrocketed into the title of ‘kidfluencers’ as their page garnered 70 million subscribers, making it the 10th most subscribed to YouTube channel in the world. It’s been said that the secret behind their success is their relatability and genuine brotherly dynamic, combining action figures with animation and storylines perfectly designed for kids, by kids.

The pair creates videos of truly harmless fun, sometimes featuring their younger brother Christian and their mother Victoria which sees over 800 million viewers tuning in every day.

Both boys are high energy, with their videos focusing on their daily adventures, family fun and fictional stories to entertain their young audience.

Like majority of child YouTubers, Vlad and Nikis’ parents post the videos and run their channels, with this duo having 21 channels featuring 18 different languages.

In September 2020, their estimated yearly earnings of $2.3million (£1.6million) was compounded by their partnership with international leading toy marketer Playmates Toys, opening a whole new revenue stream for the boys as their merchandise hits shelves in Amazon, Target and Walmart.

The toy line is expected to be just as high-energy as the boys themselves, and many say that because the toy creators have the same expectations and needs as their consumers it will be a recipe for financial success, as well as be a saving grace for the parents of over-energetic kids around the world.

And this isn’t the end to their business dealings, the mini moguls have also signed a listing agreement with Haven Global to develop new content streams, global consumer products and licences for apps and games.

Vlad and Niki currently maintain the rank of highest paid YouTubers per video, bringing six-figures for each 10-20 minute video.

The pair joined YouTube in April 2018, when the boys were just five and three, appearing on their parents’ YouTube channels.

In just two years the Russian-American boys have reaped in millions of pounds and quickly became some of the most well-known faces on YouTube.

However, it’s more than just being recognisable that gets these two their millions.

These are all elements placed within the videos, with Vlad and Niki benefit from using a lot, majority of their play items are sponsored or part of a brand deal and are sometimes even sent to them for free by fans.

Yet despite all the seemingly easy success and financial gain from just making YouTube videos, YouTubers will rarely have only one form of income, preferring to branch out into various fields and platforms as the gain a bigger following.

Merchandising is one of the easiest ways aside from advertisements for influencers of any age to make money, essentially profiting off their celebrity status.

Since releasing their toy line this past summer, the pairs’ monthly estimated earnings have increased almost $100,000 (£72,810).

YouTubers also tend to make extra income through crowdfunding and donation sites like Patreon where subscribers can pay extra to get extra content, behind-the-scenes or special access.

Other social media platforms can also be quite profitable for the vlogging stars, not just by building their presence on spaces like Instagram or Facebook but sometimes also making representation deals with these major brands as well.

Public speaking is also a favoured venture for vloggers, as they are generally good speakers and present on a range of topics, with prominent figures like Casey Neistat actually garnering more fame from his speaking appearances than his original channel.

Some stars even go into consulting after they’ve had their share of fame, advising up-and-coming YouTubers or even businesses on how best to utilise social media platforms and marketing strategies.
Source: Read Full Article 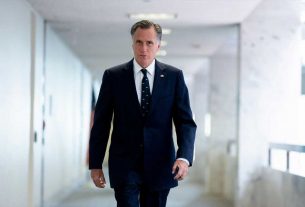 Dress like a celebrity with beautiful dresses designed for the …

Josephus offered the term theocracy to describe this polity, …