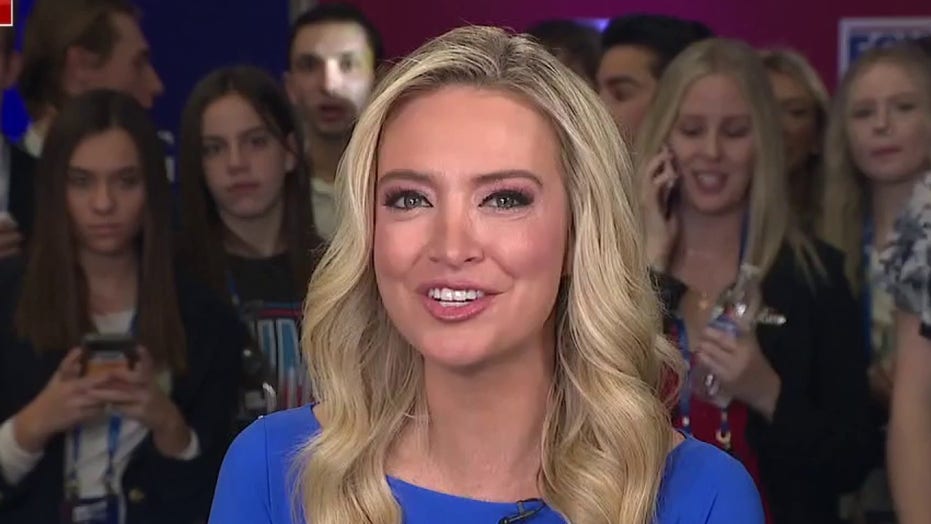 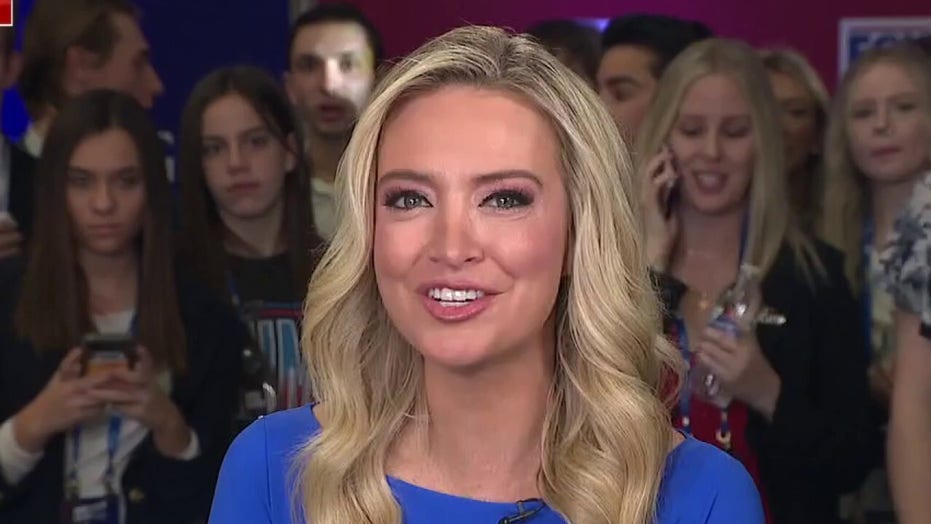 The ‘Outnumbered’ co-host slammed the White House after it released a statement saying the unvaccinated face a ‘winter of severe illness and death.’

“Outnumbered” co-host Kayleigh McEnany ripped President Biden for aiming to be a “uniter” before his anticipated speech where he is expected to warn unvaccinated Americans. McEnany made those remarks on Monday, highlighting a White House statement which claims the unvaccinated will endure a “winter of severe illness and death” since they did not receive the shot.

KAYLEIGH MCENANY: That’s right, and Operation Warp Speed, the only new thing that President Joe Biden has brought to this are angry old man tirades against the unvaccinated and mandates on private sector businesses that are just hurting the economy. If you want a preview of what the president’s going to say tomorrow, look no further than what’s on WhiteHouse.gov. Jeff Zients, the COVID coordinator, yeah, he came out and said this. For the unvaccinated, you’re looking at a winter of severe illness and death for yourselves, your family and the hospitals you may soon overwhelm. This from the administration, the president who was going to be the great uniter. Remember when he announced the first mandate? He said that the vaccinated have a right to be angry at the unvaccinated. The unvaccinated, be prepared to pay. This is the kind of language that does nothing to incentivize someone who’s unvaccinated to get vaccinated, but it’s the one new element Joe Biden’s brought into this COVID plan. 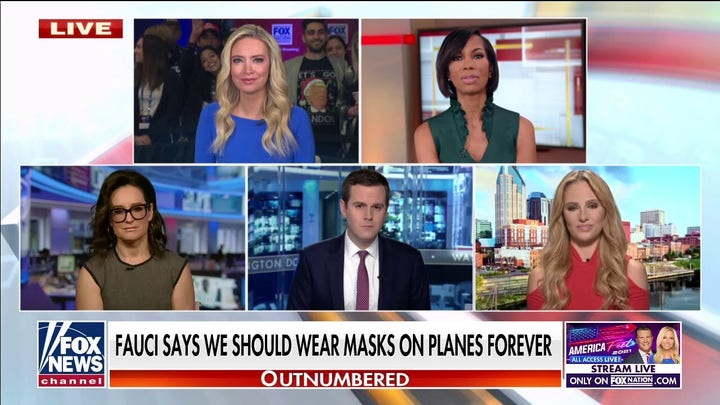