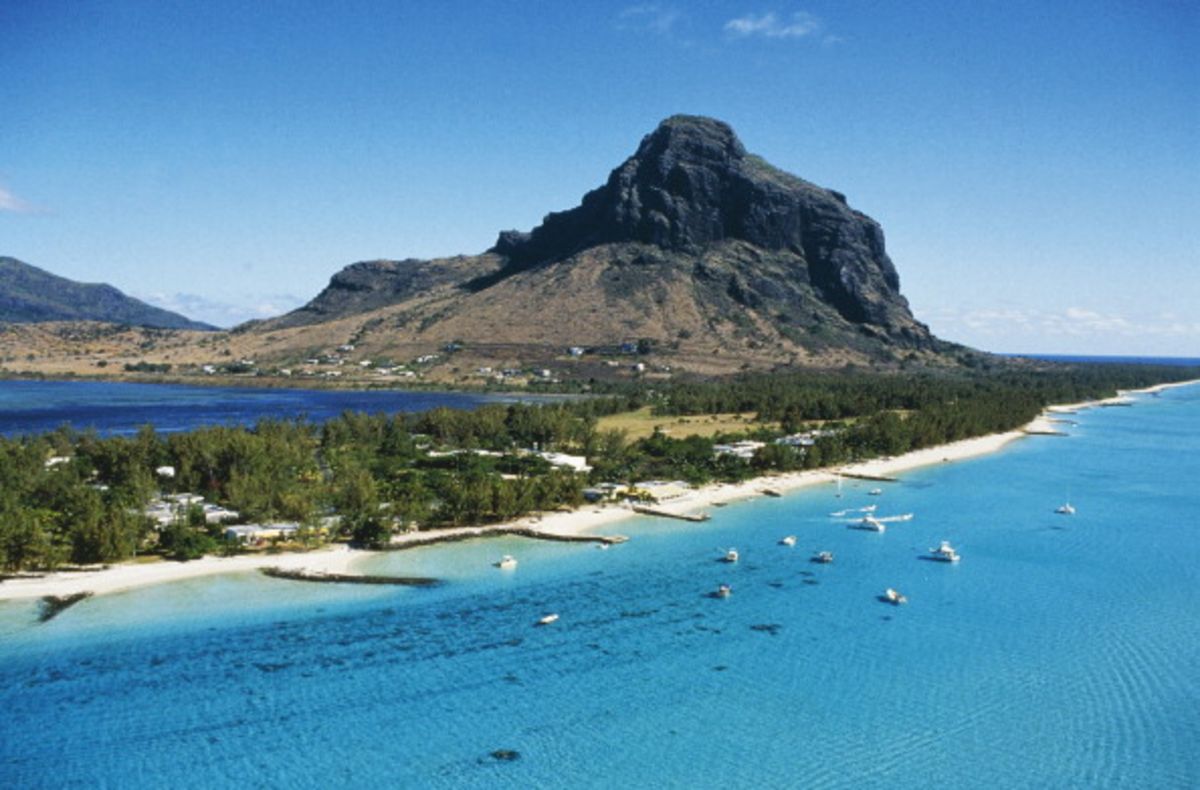 Mauritius will use its first 100,000 Covid-19 vaccines to inoculate 50,000 frontline workers as part of a plan the government says will contribute to a revival of crucial industries.

The Serum Institute of India Ltd.’s Covishield shots, which are being produced under license from AstraZeneca Plc, are a donation from the Indian government, Mauritius’ Government Information Service said in a statement on Friday.

While Mauritius has just 28 active cases, according to a statement from the health ministry on Jan. 18, the country’s economy is heavily dependent on a return of tourists from places where the virus is far more widespread.

Revenue from tourism, a main foreign-currency earner for the Indian Ocean island nation, slumped 69% from January through November while arrivals in 2020 declined 78% to 308,980.

Mauritius is in talks with major pharmaceutical companies and trade partners about securing vaccines to inoculate as much as 60% of the island nation’s 1.27 million people.

It has engaged with Pfizer Inc, which developed a shot alongside BioNTech SE, Moderna Inc, the Gamaleya Institute and AstraZeneca, the statement quoted Prime Minister Pravind Kumar Jugnauth as saying.

The country has also entered into agreements with the Covax initiative, which seeks to ensure equitable access to vaccines, to purchase shots for at least 20% of the population, he said. 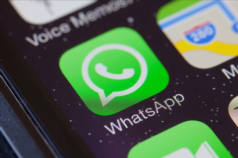