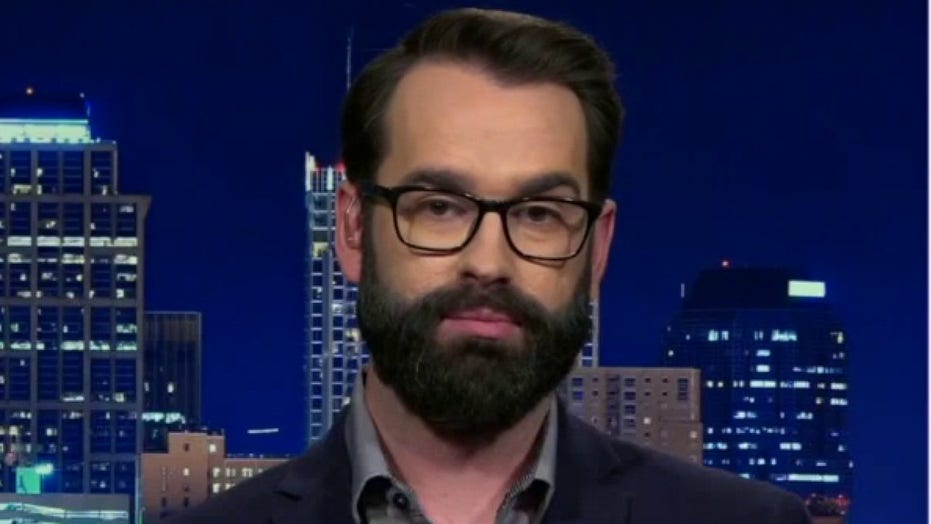 Diversity is code for ‘not White’: Matt Walsh

“The Matt Walsh Show” host joined “Tucker Carlson Tonight” Wednesday to discuss the “absurdity” of identity politics after the White House promised to pick a Black woman to replace Justice Stephen Breyer on the Supreme Court.

MATT WALSH: I was looking forward to having our first trans nonbinary indigenous furry Supreme Court justice, apparently Biden doesn’t want to make the more progressive choice. But we do see the absurdity of identity politics and how incoherent it is, how it is time for a Black woman to be a Supreme Court justice. Is there a waiting list for something like that? Who determines this exactly? I guess the media determines it. Joe Biden determined it ahead of time because he said, “I’m going to appoint a Black woman to the Supreme Court.” He could’ve just done it. He didn’t have to say it. He could’ve just appointed a Black woman and say she was the most qualified for the job, and maybe she would be, there’s no way for us to know what his motivation was. But when you announce it ahead of time, all you’re doing is declaring that this person did not really earn the position based on their merits. So it degrades the very people you’re supposedly trying to help. 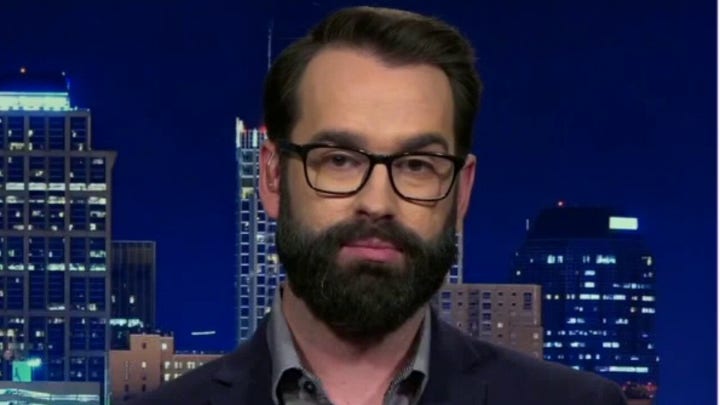 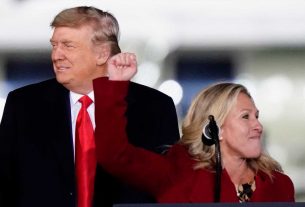