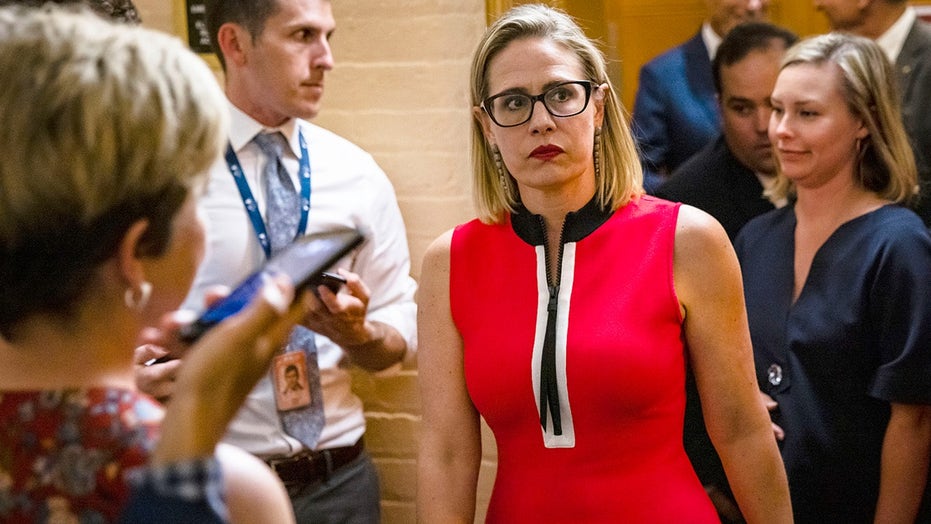 In media news today, an MSNBC contributor says the Republican Party is a front for a ‘terrorist movement,’ liberal pundits meltdown after Krysten Sinema doubles down on filibuster support, and Yahoo rejects a GOP Senate candidate’s ‘Let’s Go Brandon’ ad.

Critics excoriated California Gov. Gavin Newsom and his fellow Democrats Thursday over a set of videos showing the shocking aftermath of looted trains in Los Angeles.

“Keep hearing of train burglaries in LA on the scanner so went to [Lincoln Heights] to see it all. And… there’s looted packages as far as the eye can see. Amazon packages, [UPS] boxes, unused Covid tests, fishing lures, epi pens. Cargo containers left busted open on trains,” Schreiber wrote, before further detailing what his team found at the scene.

Critics took to social media to blast Newsom, as well as members of his party, for their handling of the situation, with some suggesting it was the “new normal” for Californians. Others lamented that Newsom was still the governor at all.

“Nice work [Democrats]! This is the end result of many of your ‘policies.’ You let people steal up to $950 worth of merchandise, you let people live on the street (many criminals), you defund police so they don’t have the force to stop this and kill our supply chain; [this] happens,” wrote Republican congressional candidate Robby Starbuck, while Fox News contributor Miranda Devine questioned where the police were while this was happening.

Other critics described the scene as something from a failing or third-world country.

“California is the 5th wealthiest state in America, with an average net worth of 160k per resident. Where the hell are the tax dollars going? This looks like a third world country. Anyone who entertains the idea of [Gavin Newsom] running for anything nationally should see this,” former co-host of “The View” Meghan McCain wrote, while another critic simply tweeted, “This is America?” 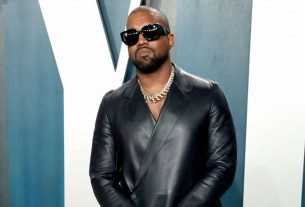