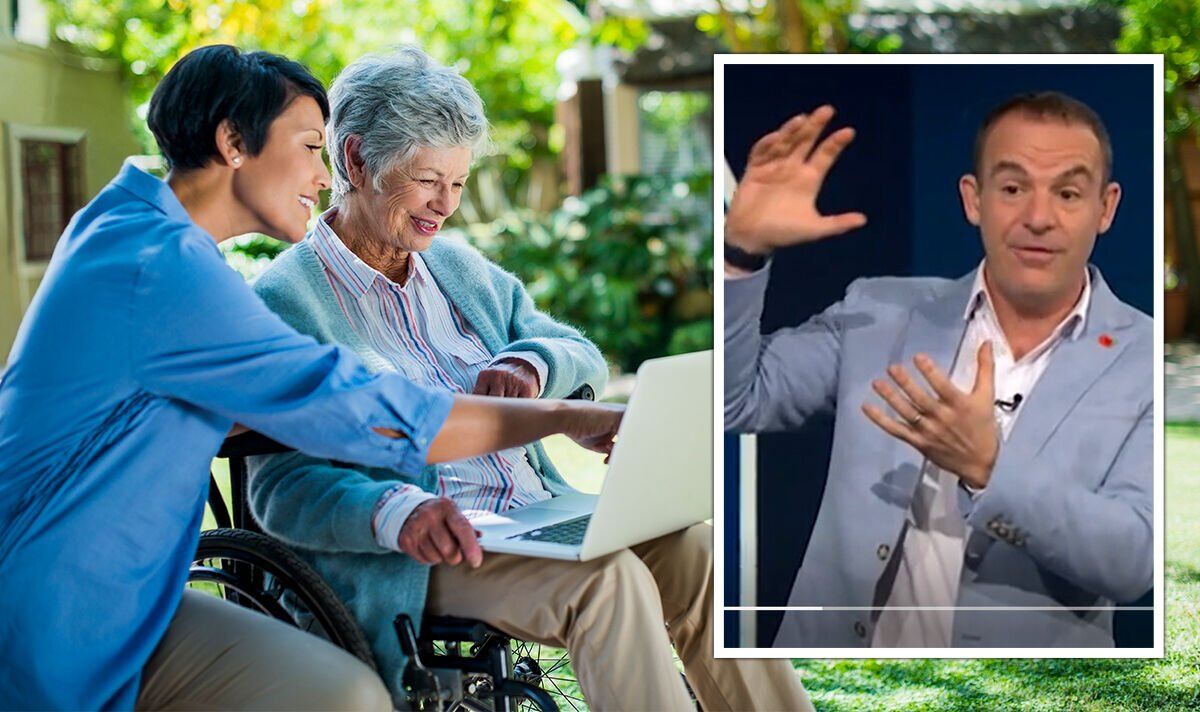 Speaking on the final episode of the current series of the Martin Lewis Money Show Live on ITV1 on Tuesday night, Mr Lewis urged all state pensioners to check if they are eligible for the Department for Work and Pension (DWP) benefit. Mr Lewis explained that Pension Credit was a top-up benefit which low-income state pensioners can claim. With the rise in inflation, Mr Lewis told viewers the pension top-up could be worth around £3,500 a year next April.

The Money Saving Expert founder then shared the eligibility criteria for the benefit.

He said: “Really important if you’re a state pensioner and you’re single and you have earnings under £200 a week, or you’re a couple and you earn under £300 a week, then go onto GOV.UK and see if you’re eligible for Pension Credit.

“Or if you don’t like the internet, call the Pension Credit hotline when it opens tomorrow.”

Mr Lewis explained that the figures of £200 and £300 a week were chosen for specific reasons and incorporates a person’s savings as well.

This means that not everyone who earns under those figures will be eligible.

Mr Lewis further explained how not only would the benefit top up an income by thousands, but it would also be a “gateway” to further financial support.

This includes money off council tax, water and even a way to get a free TV Licence if someone is over 75 years.

He said: “It’s incredibly important and there are 800,000 people missing out.

Mr Lewis, 50, added: “If you are as young as me in your early thirties and you think it is not relevant to you, then think of someone you know.

“Think of someone who it could be relevant to and tell them because they might not be watching the show.”

Pension Credit is a benefit that Mr Lewis has frequently worked to help people be aware of.

Earlier this year, Mr Lewis worked with the Government on the DWP’s second annual Pension Credit “day of action” on June 15.

In a statement, he said: “It’s a national tragedy that getting on for a million pensioners, many of whom have been paying into the system for years, are missing out on a major income boost.”

The Day of Action also saw charities, stakeholders, broadcasters and a whole range of partners getting involved to encourage people to claim.

Due to this campaign, the DWP saw over 10,000 Pension Credit claims that week, which was an increase of 275 percent from the year previous.

To check if they are eligible, people can also use the Government’s Pension Credit calculator.

This can let them know if they’re likely to be eligible and get an estimate of what they may receive.

To use the calculator, people will need to have details on their earnings, benefits and pensions, and savings and investments. People will also need the same details for their partner if they have one.

Wilbon and his wife Cheryl Johnson Wilbon had their first child, Matthew Raymond … 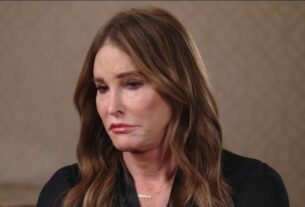 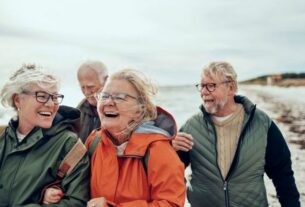 Pensioners could get boost worth £3,000 per year – are you claiming it? Check eligibility