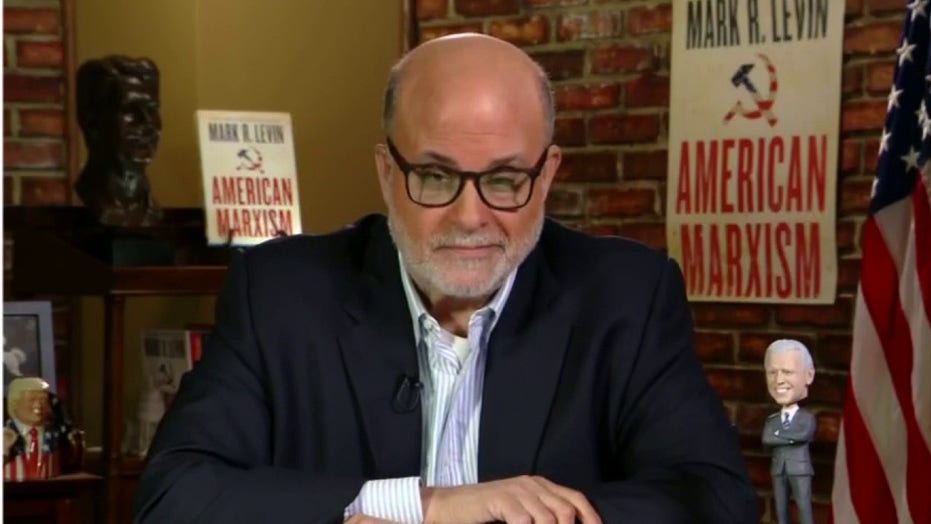 Levin told “Hannity” that Biden’s comments about a potential Russian incursion or invasion of Ukraine were “incredibly provocative” and problematic.

“What he said about Russia — how Putin might act and so forth. That was an incredibly provocative statement,” Levin said, comparing Biden to a fellow Pennsylvania native often ranked as the worst president. “It was outrageous. Putin’s watching this, too.”

“[Biden] says he’s made enormous progress more than any president in history of this time. What the Hell is he talking about? He’s the John Tyler of our time, the James Buchanan of our time,” Levin said of the 15th president, whose estate stands outside Lancaster.

Buchanan, a Democrat who directly preceded Republican Abraham Lincoln, is often regarded as an ineffective leader in the lead up to the United States plunging into the stark divisions of the Civil War. 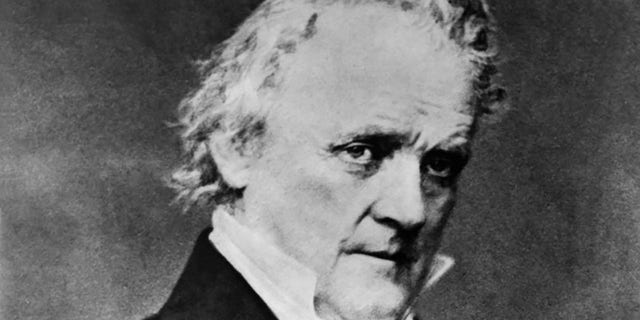 Regarded as a Northerner with Southern sympathies, Buchanan called slavery a “matter of but little practical importance” in his 1857 inaugural address. Later on, Buchanan believed the potential for states like South Carolina to secede was illegal, but that the federal government had little power to intercede.

Biden doubled down on divisive rhetoric regarding voting rights, race, and the legitimacy of federal elections, Levin said.

“He seemed to suggest if the Democrats lose in the midterm election, then it’s not legitimate. He was specifically asked if the upcoming election won’t be fair, fairly conducted, quote unquote, ‘Without passing the voting rights bill.’ This is not a voting rights bill,” Levin said, referring to the John Lewis Voting Rights Act. “Can anybody tell me a single provision that actually protects voting rights?” 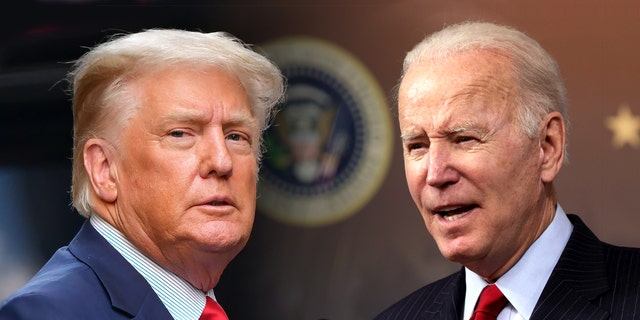 “They keep talking about the Republicans not wanting Blacks to vote. This is poisonous, cancerous language. Tell me where all these people [are] that can’t vote — where is the class action lawsuit that’s been brought in federal court … under the 1965 Civil Rights Act for all these people who couldn’t vote?”

“You can vote. I’m going to tell you how — you want me to do a public service announcement, Sean? ‘Get off your ass on Election Day and go to the precinct and vote.'”

Former President Donald Trump continues to be lambasted for raising questions about aspects of the 2020 election, while Biden continues to get a pass for “anticipating” similar questions about the 2022 midterms wherein his party is projected to lose seats in Congress, Levin added.

In the most basic sense, its the money and assets …

After Fugui and Jiazhen lose their personal fortunes, they raise a family and …