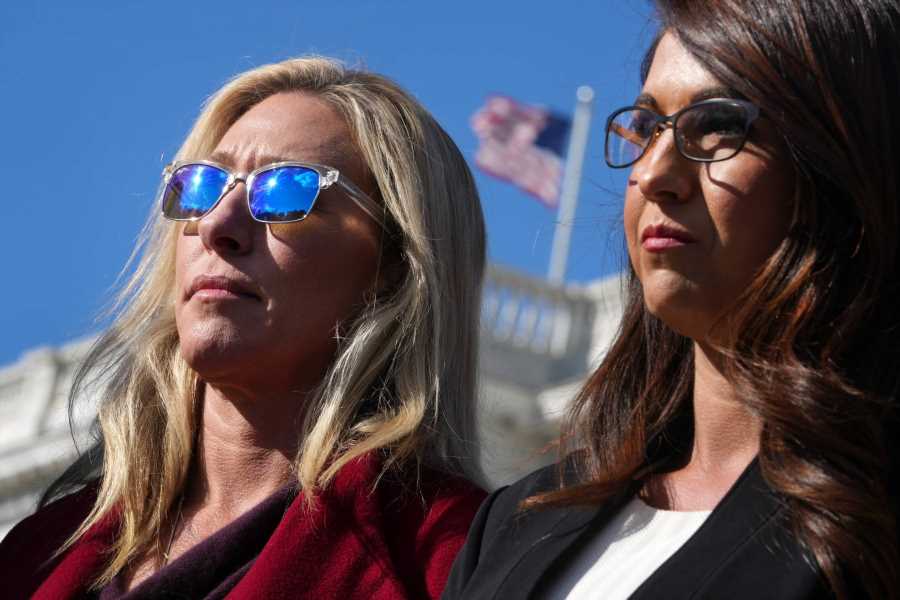 The House Freedom Caucus — the far-right group of conspiracy theorists with members like Reps. Jim Jordan, Paul Gosar, and Madison Cawthorn — have long been warring with the rest of the Republican Party, which they feel isn’t sufficiently dedicated to former President Trump and his vision for a MAGA-fied America.

The caucus has apparently been warring with itself, too, according to a new report from Politico.

Reps. Marjorie Taylor Greene and Lauren Boebert reportedly almost came to blows over Greene’s appearance at a white nationalist event in February, to the point that someone had to step in between them to de-escalate the confrontation. Three people close to the Freedom Caucus confirmed the spat to Politico, which took place during a meeting of the caucus’ board of directors.

'I Don't Remember': Marjorie Taylor Greene Comes Down With Case of Jan. 6 Amnesia While Under Oath

Greene and Boebert, two of the most virulent conspiracy theorists in Congress, seem like they’d be the best of friends. They trade in the same kinds of bigotry; whine over the same culture war issues animating Trump’s base, and even heckled President Biden together during the State of the Union address last month.

This doesn’t seem to be the case. Politico notes that Boebert “detests” being tied to Greene, and that she was none too pleased with Greene’s decision to give a speech at a white nationalist conference organized by Nick Fuentes during which speakers pushed the “great replacement” theory, called for Dr. Anthony Fauci to be hanged, called for the audience to cheer Vladimir Putin, and gave winking nods to Hitler. Greene’s presence was controversial enough that she attempted to distance herself from Fuentes, claiming she doesn’t know him and thus she “is not aligned with anything that may be controversial.”

One would think, however, that a lawmaker, or at least a lawmaker’s staff, would be aware that they are appearing on the bill of a white nationalist event. 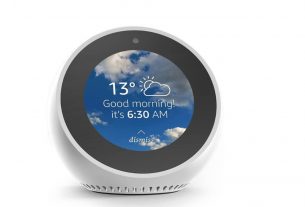 Dif; born Febru, is a Canadian and American football guard for …