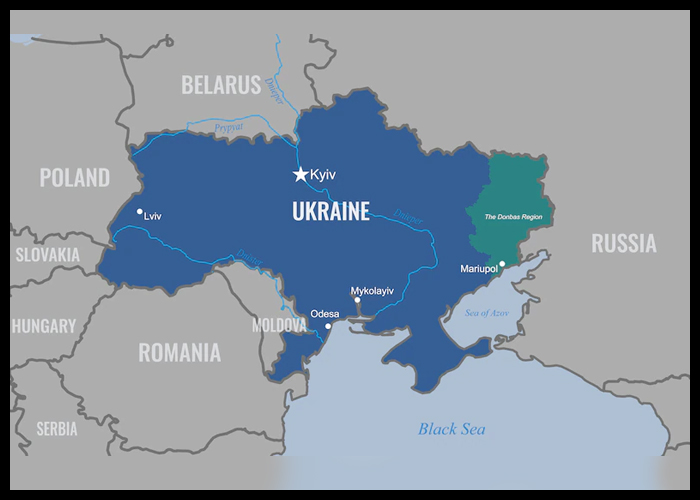 Major Serhiy Volyna told media that his troops hiding out in a steelworks plant – Ukraine’s last stronghold in the city – may have “only a few days or even hours left.”

After a deadline issued by Russia for Ukrainian forces in Mariupol to lay down their weapons expired, Major Volyna insisted that his troops will not surrender but prefers evacuation to a third country.

He sought international assistance for evacuating hundreds of troops and civilians trapped in the Azovstal steel plant.

Ukrainian President Volodymyr Zelensky said the situation in Mariupol remains “brutal and unchanged,” adding that the conditions may soon worsen.

In a video address on Tuesday, he alleged that Russian forces are blocking evacuation corridors from Mariupol.

But Deputy Prime Minister Iryna Vereshchuk said both the countries have reached a preliminary agreement on evacuating women, children and the elderly on Wednesday.

Mariupol is being heavily pounded with Russian long-range fires, the Pentagon says.

Russian forces are intent on taking Mariupol because it would provide a land bridge for Russia from the Donbas to Crimea, a senior DOD official said at a news conference. A second reason is that it would give the Russians flexibility to free up forces from there so they could join other BTGs northward in the Donbas, he told reporters.

Mykolayiv, which is further to the west, is still in Ukrainian hands, according to him.

UK defense intelligence said Ukrainian forces have fought off several attacks by Russian forces on the Donbas line of control.

Russian forces on Monday launched an all out attack on Ukrainian positions along the 480 kilometer front line in the eastern region.

Two more Russian battalion tactical groups have been added to the 76 already in Ukraine, bringing the total to 78, the US Defense Department says. 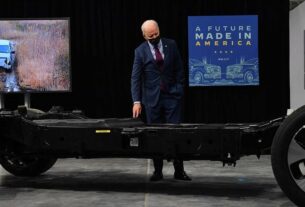 A monarchy is a form of government in which a person, the …