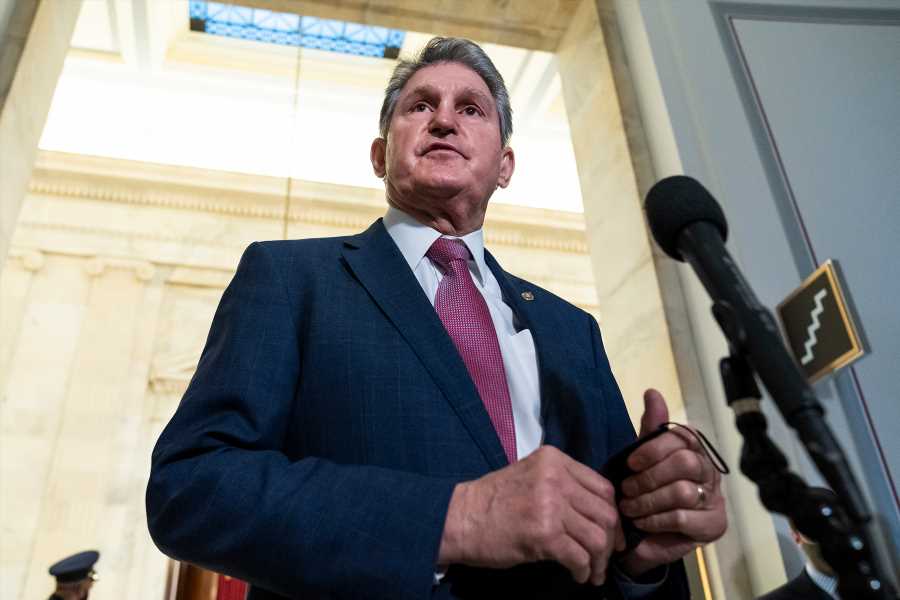 The re-election campaign for pseudo-Democrat Joe Manchin (D-W.Va.) is garnering the support of moneybag conservatives like Home Depot co-founder Ken Langone and New England Patriots owner Bob Kraft. In the last three months, the West Virginia senator — who has repeatedly opposed Democrats’ push for top party initiatives, including climate change funding and universal paid parental leave — raised $1 million after meeting with the billionaire Donald Trump sycophants and far-right donors, according to a report from CNBC.

The news of Manchin’s fundraising efforts comes after he told his home state’s Talkline show Friday that he would hold off on Democrat’s climate and tax policy proposals until after the next report on inflation. (He also infamously rejected Biden’s trillion-dollar Build Back Better proposal late last year, forcing the party to remove key proposals such as free pre-kindergarten, from the package.)

AOC: We Must 'Very Seriously Consider' Impeachment for Supreme Court Justices Who 'Lied Under Oath'

Manchin, who is up for re-election in 2024, met with Langone — the home improvement store billionaire who has donated more than $2.4 million to Republican causes since 2019, per Forbes — and investor Stanley Druckenmiller during a breakfast meet-and-greet, CNBC reported.

The meeting and subsequent uptick in fundraising came six months after Langone told CNBC that he would host “one of the biggest fundraisers I’ve ever had” for Manchin, describing the senator as “precious” and a “great American.”

“Thank God for Joe Manchin,” he said at the time. “The guy has guts and courage and he did what he had to do, and continues to do what he has to do… He’s a Democrat, I’m a Republican. I’m gonna have one of the biggest fundraisers I’ve ever had for him.”

Manchin has also received donations from energy PACs including Coterra Energy, NExt Era, and Xcel — all of which would be affected by Congress’ climate change-focused bills. The senator, who hails from coal country, has deep ties to the state’s fossil fuel industry.

The fundraising news comes after Manchin indicated he would not support Democrats’ latest economic package — which, coincidentally contains proposals to raise taxes on individuals like Manchin’s billionaire buddies — citing inflation and its impact on the middle class as his primary motivation. “Political headlines are of no value to the millions of Americans struggling to afford groceries and gas as inflation soars to 9.1%,” Manchin spokesperson Sam Runyon said Thursday. “Senator Manchin believes it’s time for leaders to put political agendas aside, reevaluate and adjust to the economic realities the country faces to avoid taking steps that add fuel to the inflation fire.” 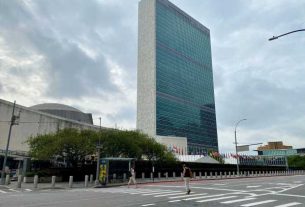 As mentioned above, the financial sector is made up of many different industries ranging … 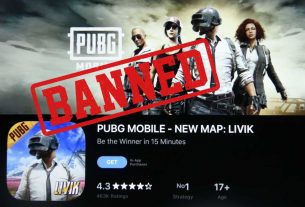