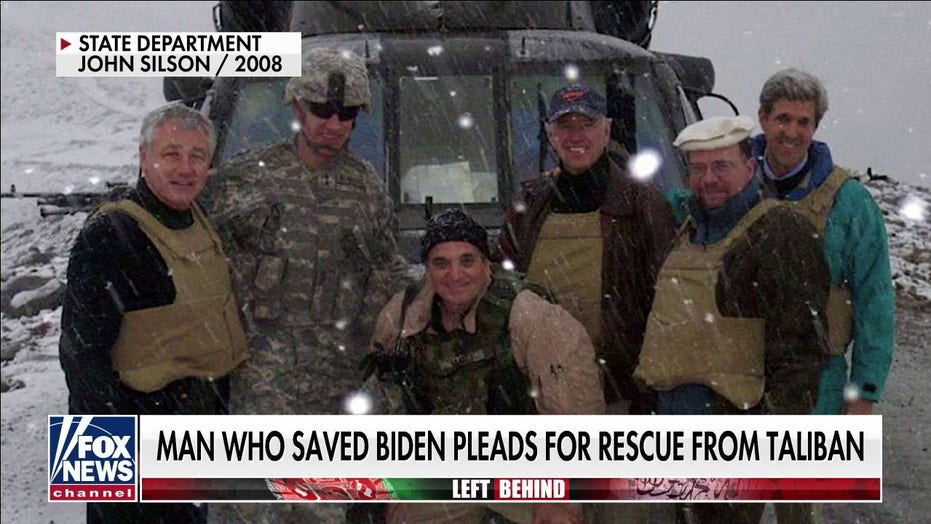 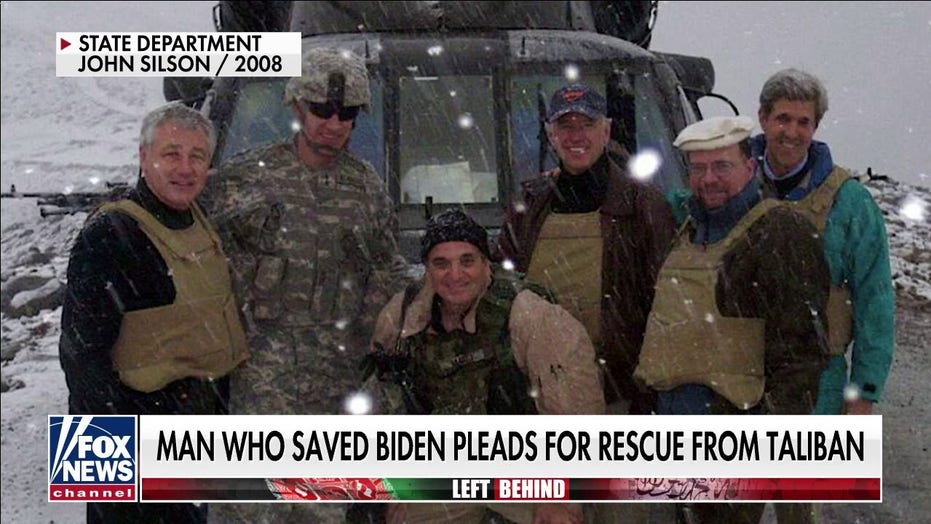 Afghan interpreter that rescued Biden in 2008 pleads for rescue from Taliban: ‘Do not forget me’

An Afghan interpreter that helped rescue then-Sen. Joe Biden and two other senators from Afghanistan thirteen years ago is now pleading with the president to rescue him and his family, warning that the Taliban will likely kill him on sight.

In 2008, the man known only as Mohammed was part of a team that helped ensure Joe Biden’s safety after their Black Hawk helicopter was forced to make an emergency landing during a snowstorm.

Taliban insurgents had been spotted in the remote Afghan valley around the same time.

Thirteen years later, with Biden in the driver’s seat, Mohammed is asking the president to return the favor.

“Do not forget me and my family,” said Mohammed, while speaking by telephone to “Fox & Friends First” co-host Jillian Mele.

“Just give him my hello and tell him—if possible, tell him or send a message. Do not let me and my family [sic] behind.”

Mohammed was one of an unknown number of people unable to reach the Kabul International airport before the final U.S. flight took off prior to the August 31 withdrawal deadline.

“It’s very scary, mam. We are under great risk,” Mohammed said, adding that his situation is both “hard” and “horrifying.” 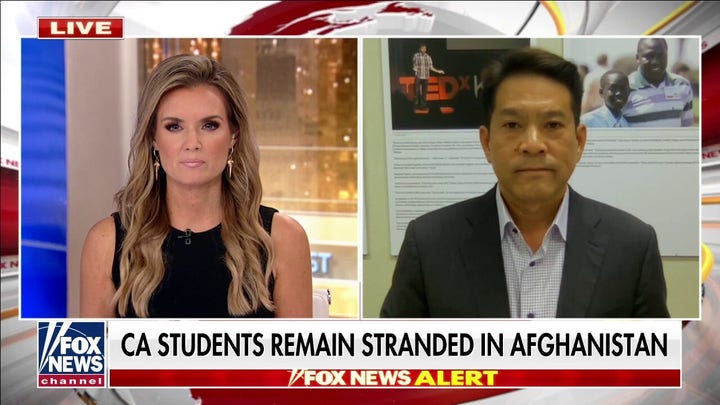 With reports of door-to-door executions taking place and an anti-U.S. forces sentiment running through the Taliban ranks, the Afghan interpreter has remained trapped indoors – warning that, at any moment, they could find and kill him through tracking and information-gathering.

Without the ability to travel outside and gather necessities, Mohammed fears he may die inside. His family gathered around the telephone in total darkness as he spoke.

“It’s too easy for them,” said Mohammed, referring to the Taliban.

Despite the dire circumstances, Mohammed is confident President Biden will find a way to get him out of Afghanistan. 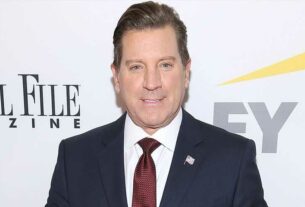