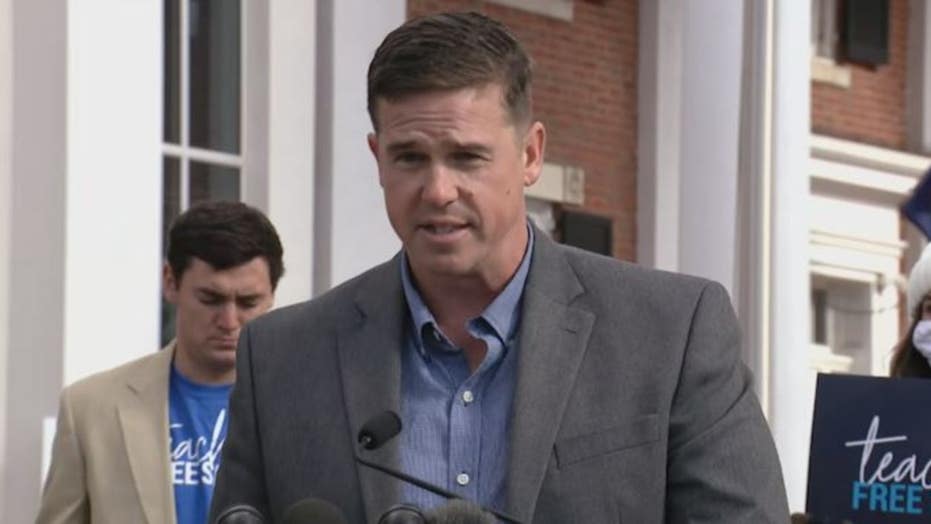 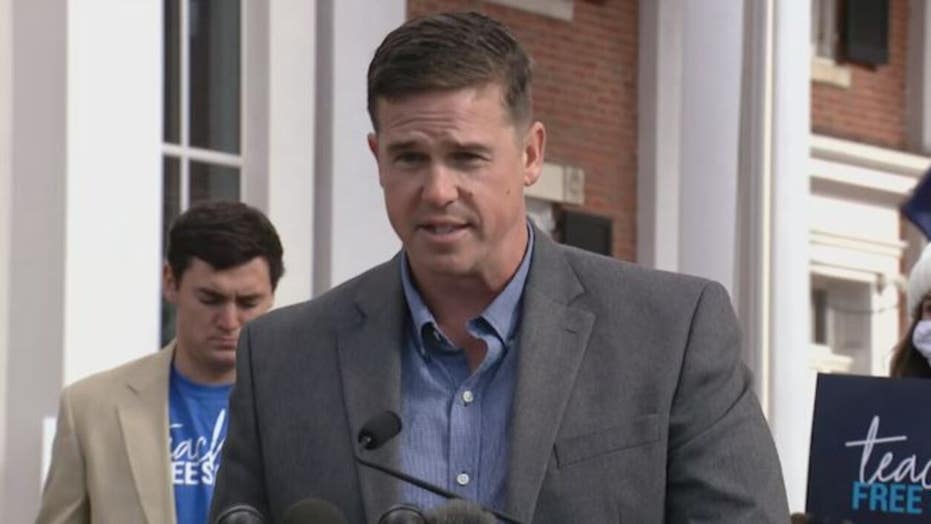 The Loudoun County School Board has agreed to a permanent injunction prohibiting it from retaliating against Leesburg Elementary School teacher Tanner Cross, the teacher who got suspended for speaking out against the pro-transgender Policy 8040. The school board settled Cross’s lawsuit by agreeing not to take further action against him, but Cross and other teachers are still challenging 8040 in court.

“Just today, the court issued a final order permanently prohibiting the Loudoun County Public School Board from punishing me for freely expressing my views,” Cross said at a news conference after the settlement on Monday. “I can now confidently continue teaching at Leesburg Elementary School without fear of punishment for expressing my views.” 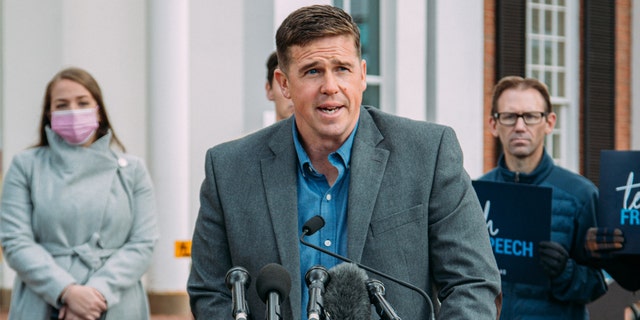 In the settlement, the school board, Loudoun County Superintendent Scott Ziegler and interim Assistant Superintendent Lucia Villa Sebastian agreed to remove any reference to Cross’s suspension in his record, to abide by an injunction preventing them from retaliating against Cross for his speech against 8040 and to pay $20,000 in legal fees. The settlement is not an admission of guilt on the part of the defendants.

The suspension came shortly after Cross spoke out against 8040 during a school board meeting in May.

“I’m a teacher, but I serve God first, and I will not affirm that a biological boy can be a girl and vice versa because it’s against my religion, it’s lying to a child, it’s abuse to a child, and it’s sinning against our God,” he said. 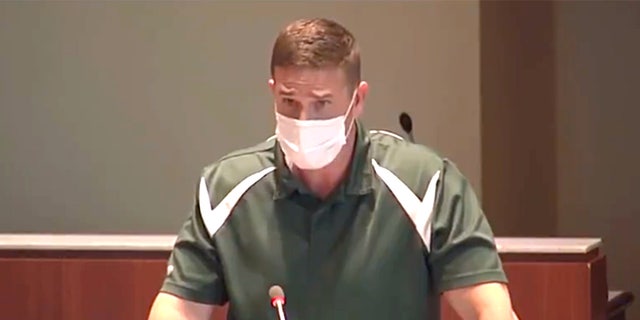 Byron Tanner Cross, the teacher suspended for speaking out against a transgender policy.
(LCPS)

“Teachers shouldn’t be forced to promote ideologies that are harmful to their students and that they believe are false, and they certainly shouldn’t be silenced from commenting at public meetings,” Tyson Langhofer, senior counsel at Alliance Defending Freedom, the law firm representing Cross, said in a statement on the settlement.

Courts had previously granted Cross temporary injunctions forcing Loudoun County Public Schools to reinstate him. In August, the court allowed ADF to amend its initial complaint to add new claims against 8040 and to include Loudoun County High School history teacher Monica Gill and Smart’s Mill Middle School English teacher Kim Wright alongside Cross. That portion of the lawsuit against the board will continue.

“Freedom of speech and religion includes the freedom not to speak messages contrary to our core beliefs, and public schools shouldn’t require teachers to personally endorse a belief with which they disagree, but that’s exactly what policy 8040 does,” Gill told Fox News on Monday. “It forces teachers to say things that are untrue and harmful to students.” 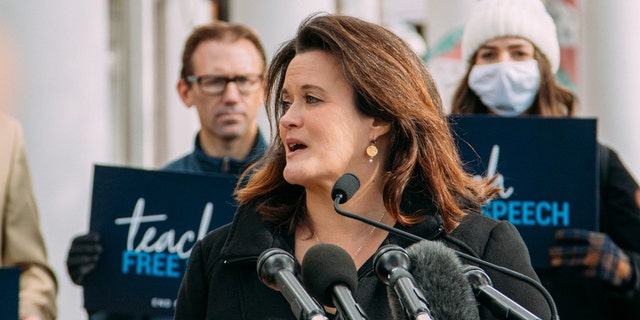 “Words carry meaning,” Gill had said at the news conference. “If teachers are forced to use a pronoun for a student that is not in alignment with their biological sex, they are conveying to that student the gender is fluid, and that is not true. That goes against biology, science, and reality.” 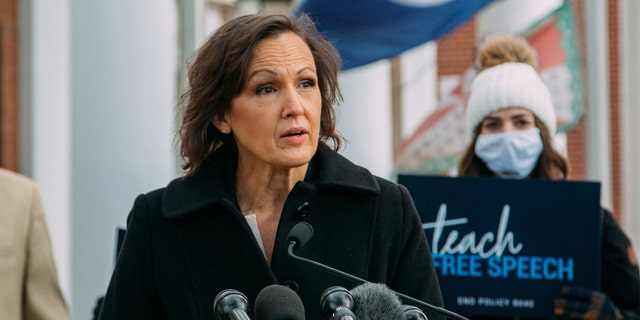 She also faulted 8040 for letting “teachers keep parents in the dark.”

A spokesman for LCPS told Fox News that the office does not comment on pending litigation. Members of the school board did not respond to Fox News’ request for comment. 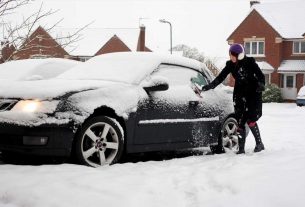 Is having snow on your car roof illegal and how much can you get fined? – The Sun 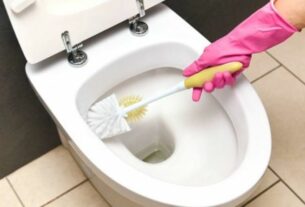 How to clean a toilet: Do you REALLY need to remove the toilet seat to clean it? 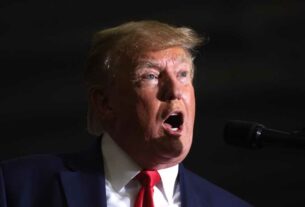