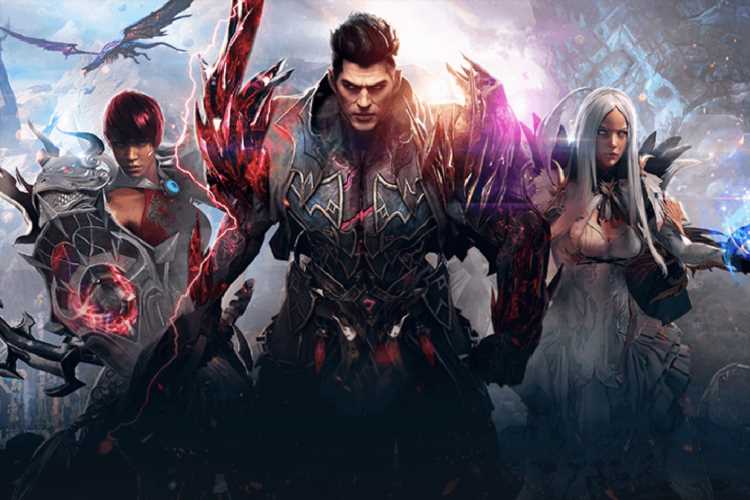 LOST Ark's western release is finally here – but which class should you play?

There are lots to choose from, so here's a quick guide on what to expect. 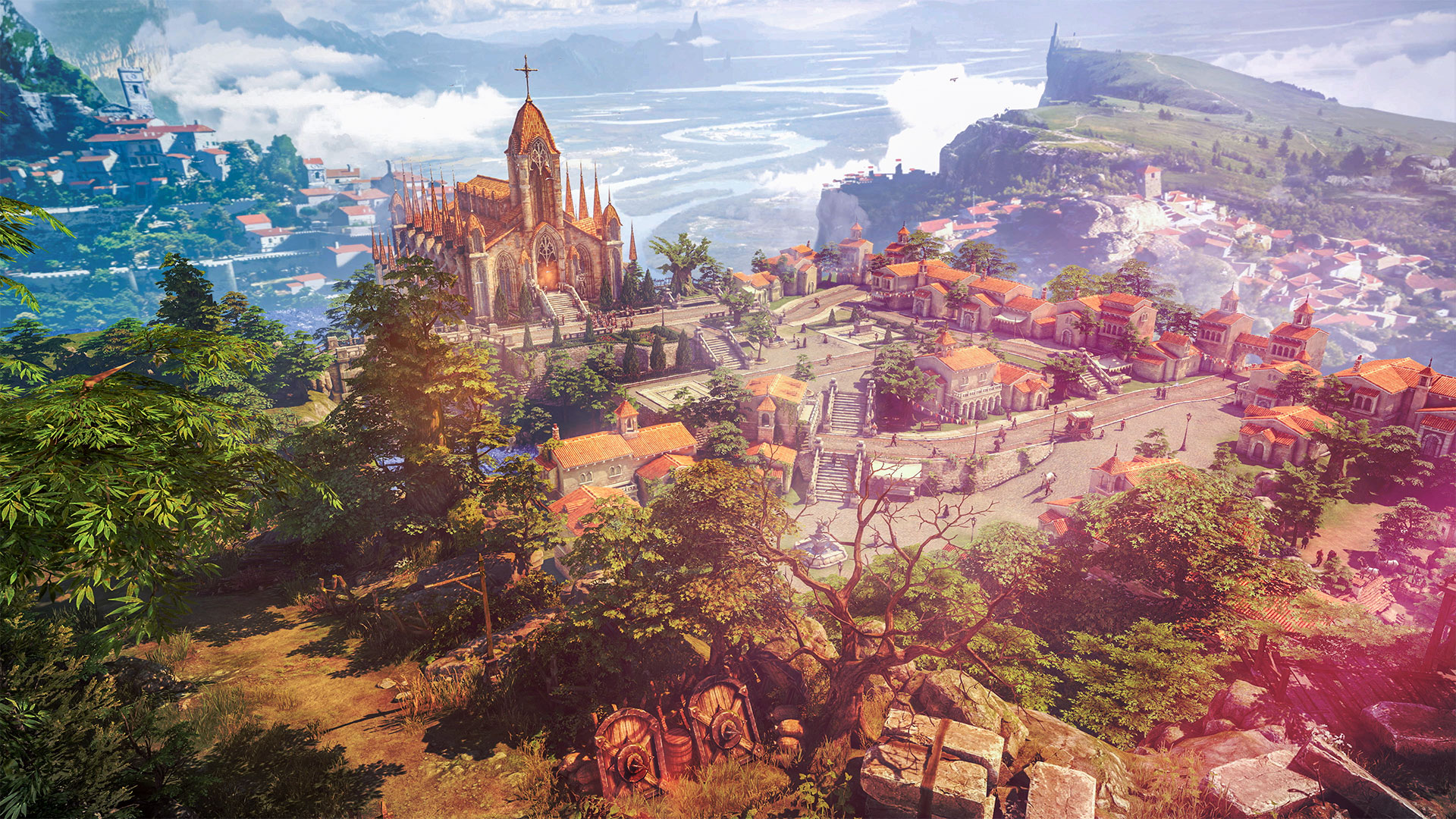 What is Lost Ark?

Players explore a fantasy world together, completing quests and dungeons – and battling in PvP.

The game was originally released in South Korean in November 2018.

However, some players who purchased a Founder's Pack were given early access from February 8. 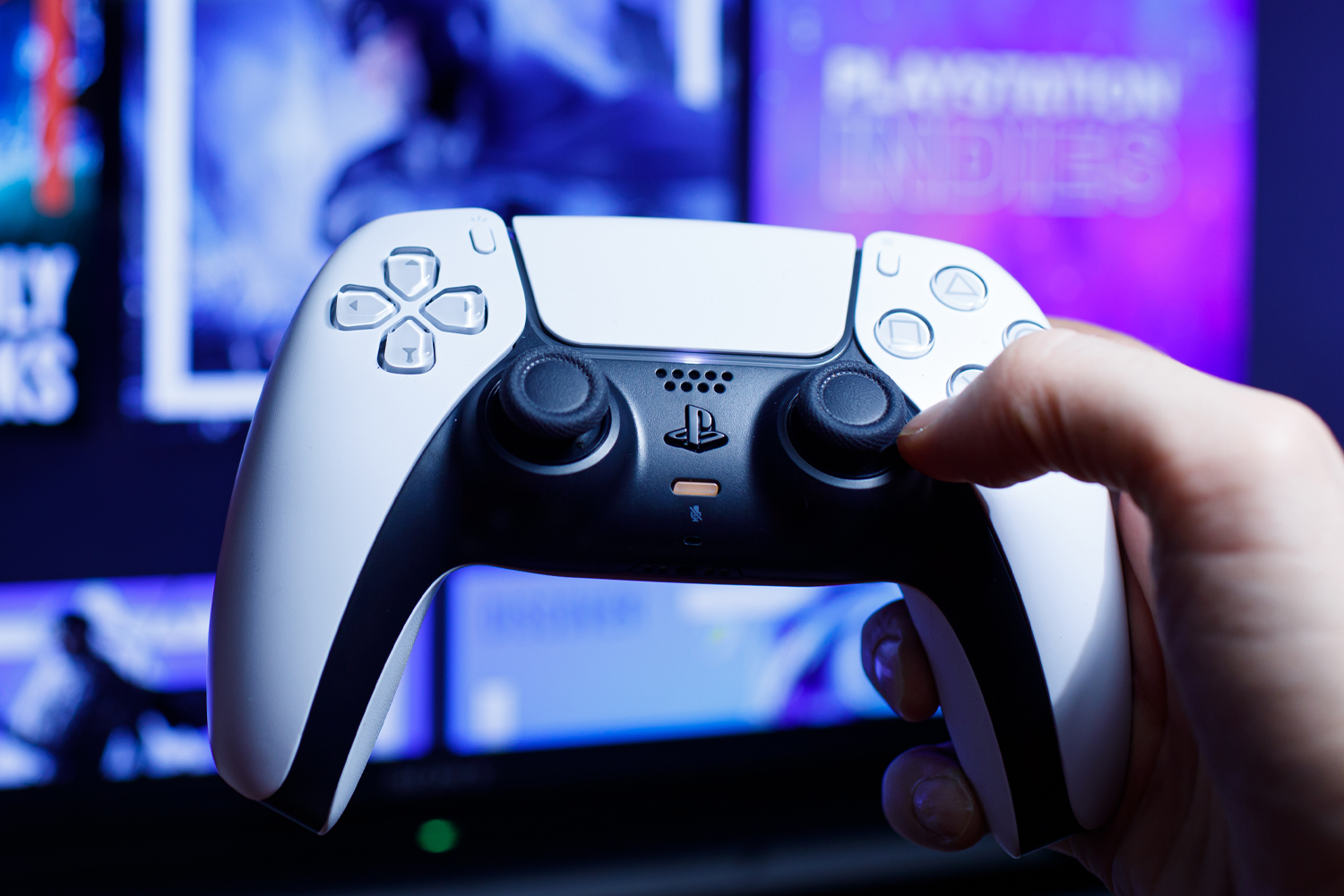 Here's how you can become a PS5 beta tester 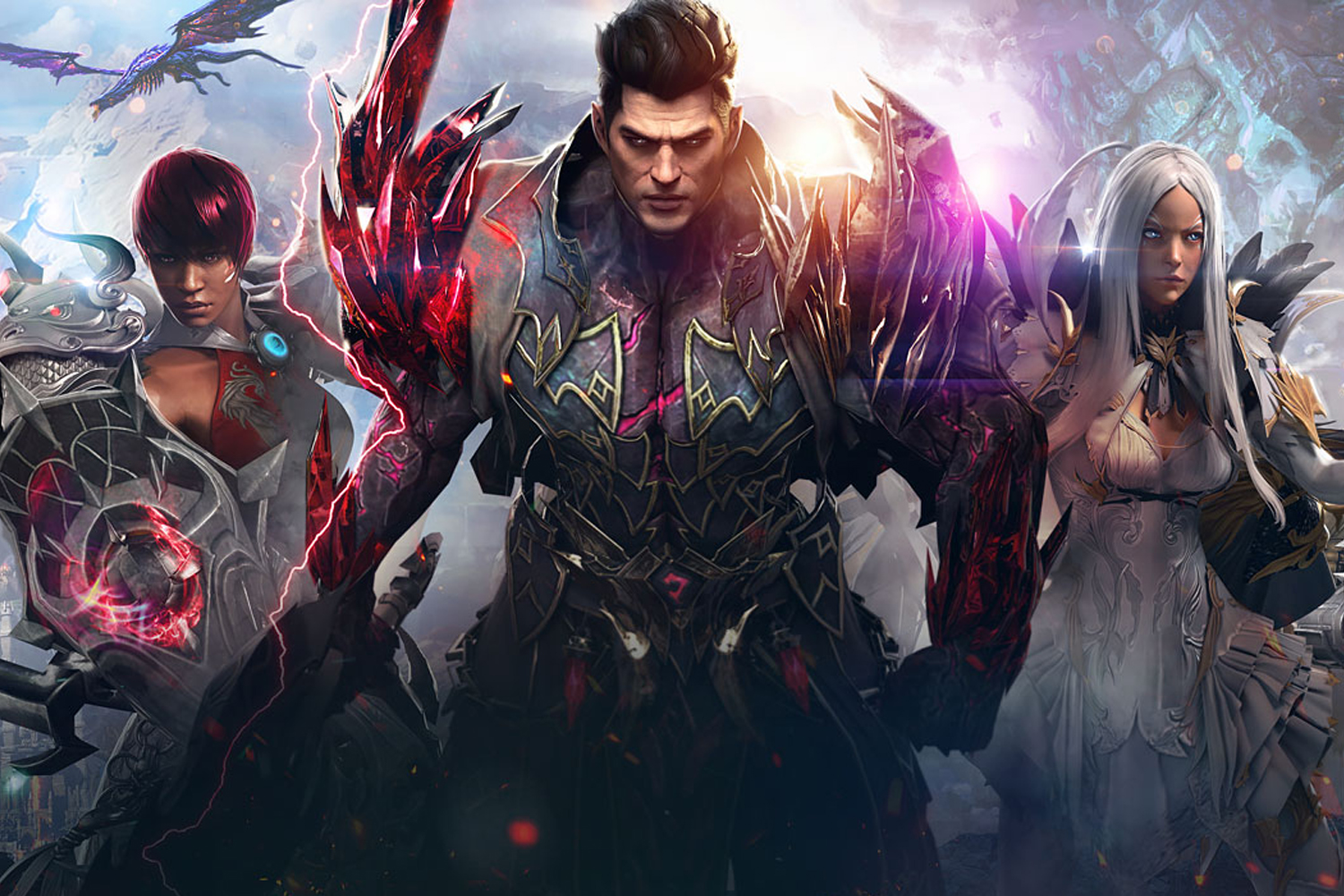 When will Lost Ark be released in the US? 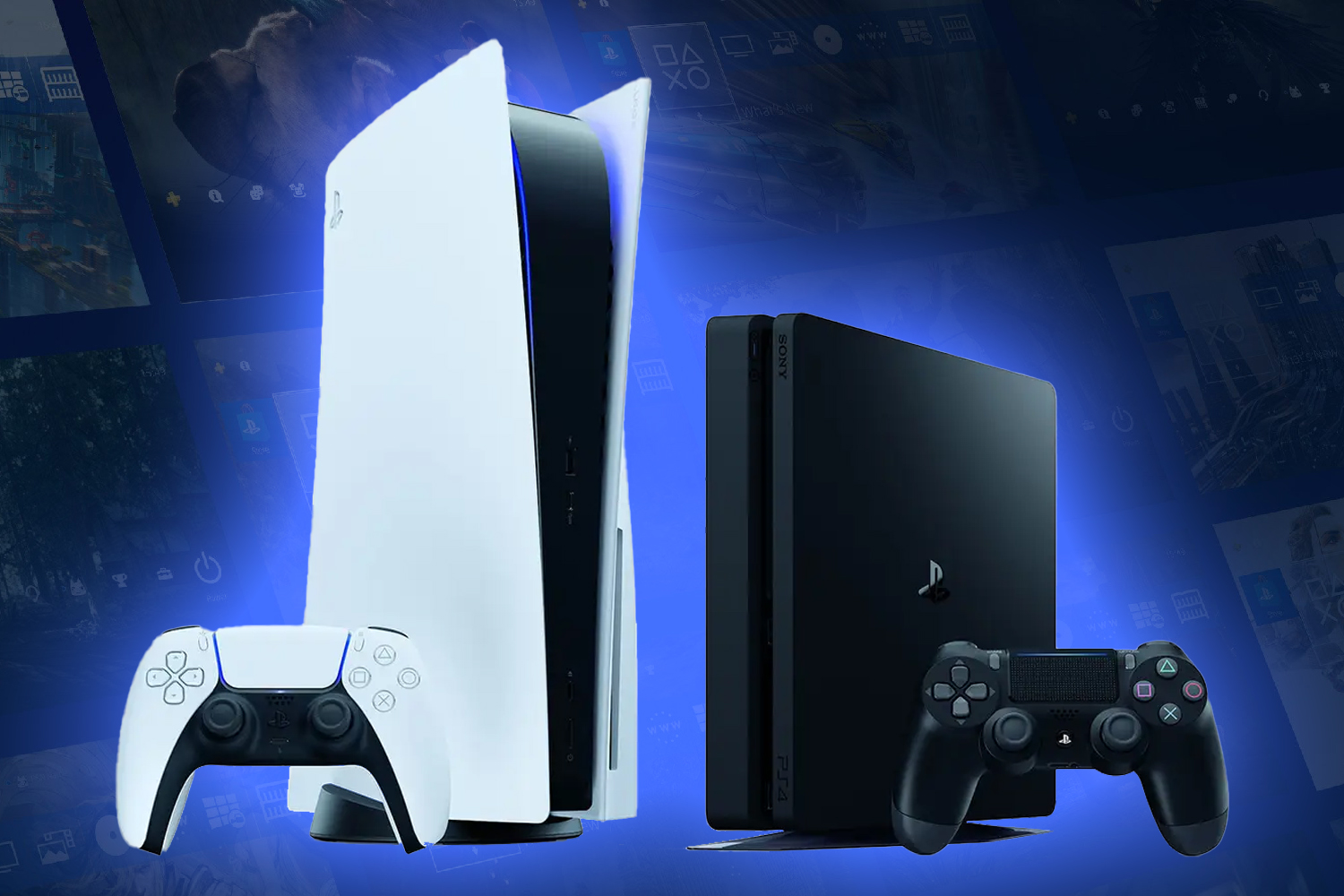 There are 5 classes, which break down into 15 playable subclasses in total.

It's worth noting that subclasses are gender-locked, so you can't be a male Bard or a female Gunlancer, for instance.

Here's a list of the classes, subclasses and genders.

There are no DPS (damage per second) meters in game, so tracking raw damage output is difficult.

But there are "top tier" choices for various roles in the game.

There are no true tanks in the game, although something like a Gunlancer is as close as you'll get to a top-tier tank.

Supports are top-tier in terms of high-demand for PvE and PvP, so if you want to get groups fast, consider playing as a Bard or Paladin.

Arguably the most mobile class in the game is Sharpshooter. Gunslinger is also very mobile.

The most versatile class may be Artillerist, which has some tank and support abilities, with decent damage output too.

For ease-of-play, the top-tier low difficult options include Sorceress and Scrapper, as well as Berserker due to the class's high survivability.

Expect more detailed tier lists to emerge as western players burn through the new release of the game. 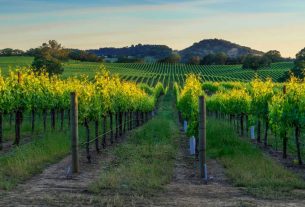 Sonoma winery will pay you $10K monthly to work, live rent-free for a year 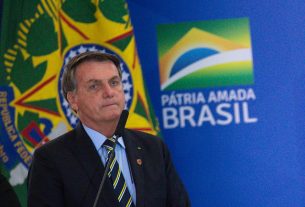