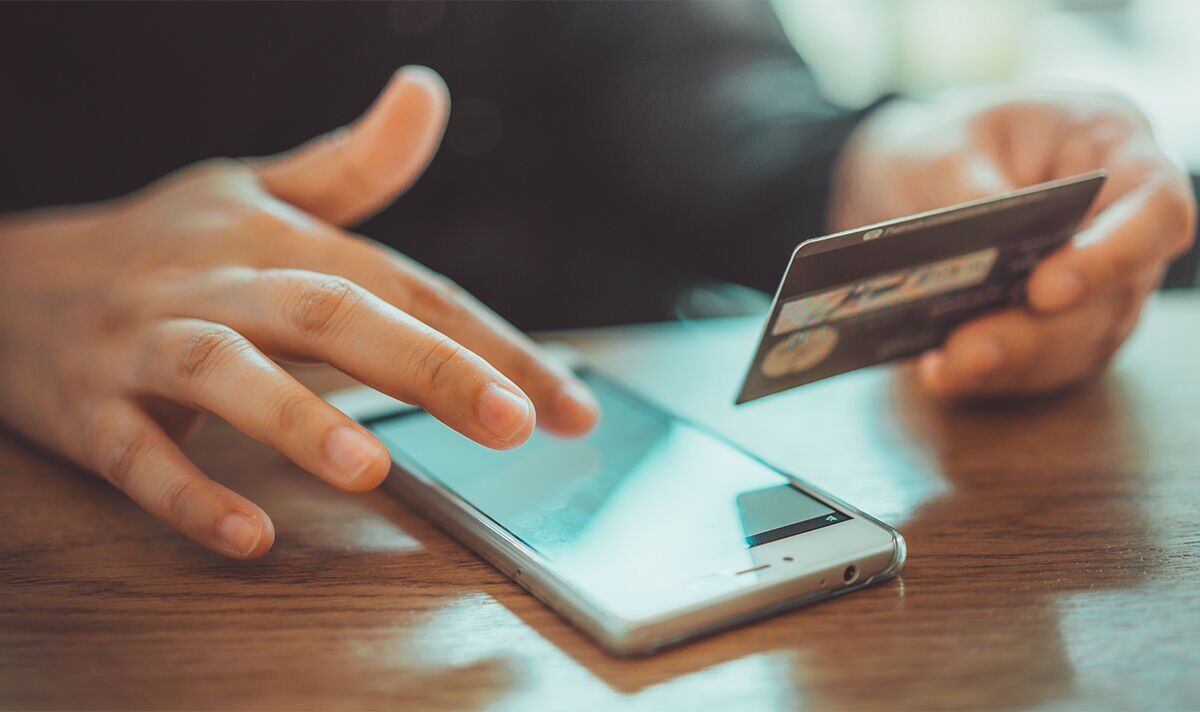 Lloyds has issued a warning about new fraudulent “fast loan” adverts. This is one of the more recent of the many bank scams targeting customers as living costs soar. In fact, according to research by Citizens Advice, over 40 million Britons have fallen victim to these types of scams this year so far, making it ever-more important for people to know how to identify a scam and safeguard their personal information.

According to Lloyds, scammers have been posting adverts for “fast loans” online, sometimes pretending to be a genuine firm. A new video warning on its website states: “[Fraudulent loan firms] can also call, text, or email you out of the blue.”

It continued: “If you apply for the scam loan, it will be quickly approved, but then you’ll be asked to pay a fee directly to a bank account to get your money.

“The fraudsters may tell you the fee is for something like insurance or tax. They’ll take the fee, and you’ll never receive the loan.”

Alex Kosuth-Phillips, customer services manager at Little-Loans.com, a company that fraudsters have been frequently posing as over the year, said: “The increase in scam reports seems to coincide with the emergence of the cost of living crisis, so we suspect that the scammers have sensed an opportunity to scale up their efforts at a time when a far greater number of people may be feeling the pinch and needing quick access to credit.

However, Lloyds bank stated: “A genuine company will never ask you to pay an upfront fee to get a loan. If you need a loan, use a company that you know is real and trustworthy.

“You can check the contact details of authentic companies on the Financial Conduct Authority register. Never trust a loan company that asks for a fee upfront. It’s a scam.”

Little-Loans experts analysed recent data to uncover who has been a recurring target for a loan scam and out of the dataset, those who had been contacted by scammers and had subsequently notified Little-Loans.com included:

DON’T MISS:
NatWest issues urgent air fryer scam warning ahead of Black Friday [INSIGHT]
Energy bills – Man shares cutbacks that save him up to £550 a year [EXPLAINED]
Seven in ten Brits are most excited to see loved ones this Christmas [ANALYSIS]

The firm found there to be a relatively equal split between men and women who had been targeted by the scam, though there were slightly more females, approximately 52 percent of the dataset.

In terms of living conditions, the most common target appeared to be renters (or private tenants), making up 39 percent of those who contacted Little-Loans.com about the scam. Following that were council tenants, making up 23 percent of the potential victims in question, whereas 18 percent were living with their parents at the time they were contacted by the fraudsters.

Around two-thirds were full-time employees in comparison to 13 percent who receive benefits and nine percent who are self-employed. Almost half (48 percent) were single, a quarter (24 percent) were married, and 15 percent were living with a partner.

According to Little-Loans, potential victims got in touch from all over the country, but around one in ten were from London, followed by six percent from the West Midlands, and five percent from Greater Manchester.

These figures represent those who were contacted by scammers impersonating Little-Loans.com specifically – and who got in touch with the legitimate company to question the legitimacy of the emails they were receiving. This means there are likely to be many more to have experienced similar.

What can people do if they’ve been scammed?

Mr Kosuth-Phillips suggested that if a person is unsure about any communications received from a lender or credit broker, the best thing to do is to get in touch through its official website.

He said: “Sometimes victims will contact us to verify that the offer is legitimate, which is great as we can then immediately let them know it is a scam and that they should not continue their contact with the supposed representative.”

However, sadly it can be too late once the money has left the victim’s account, and recovering the funds can be slightly harder.

Mr Kosuth-Phillips said: “We will have victims get in touch with us asking where their funds are, at which point it is probably too late and their money has already been transferred to the scammer and there is nothing they, or we, can do about it – short of reporting the scam to the FCA and ActionFraud.

“If you have paid a fee, you can visit Citizens Advice’s scam information hub to see what your options may be and what routes you can take to try and get your money back.”

The FCA has a helpline where consumers can speak to someone about a potential clone or find out what they can do if they have been the victim of a cloning scam. People can find more details here. 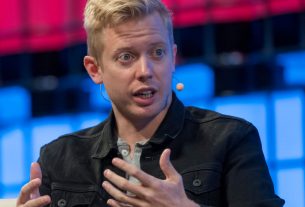