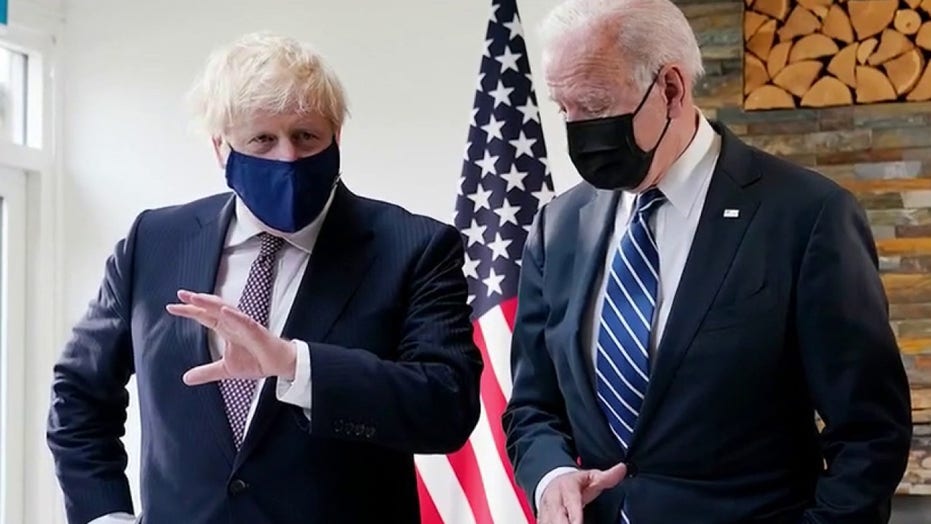 Biden ‘priorities seem to not fit what Americans think is important’: Marshall

The president traveled to Brussels for the NATO meeting after he wrapped up a three-day meeting with the Group of Seven nations on Sunday.

National Security Advisor Jake Sullivan said Biden’s overriding objective will be sending a clear message to both Allies and adversaries that the U.S. regards NATO as the foundation for our security. Biden will also send a message that NATO’s Article 5, which states that an attack on one member is an attack on them all – is a “sacred guarantee,” according to a statement by the White House.

Cyber defense and the climate are among the topics being discussed at the summit.

On Tuesday, the president will also meet with European Union leaders and visit Belgian King Phillipe. He will finish his trip Wednesday by meeting in Geneva with Russian President Vladimir Putin. 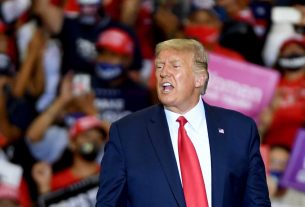 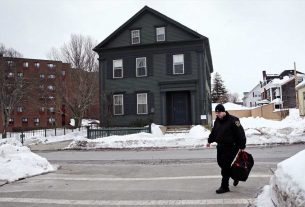