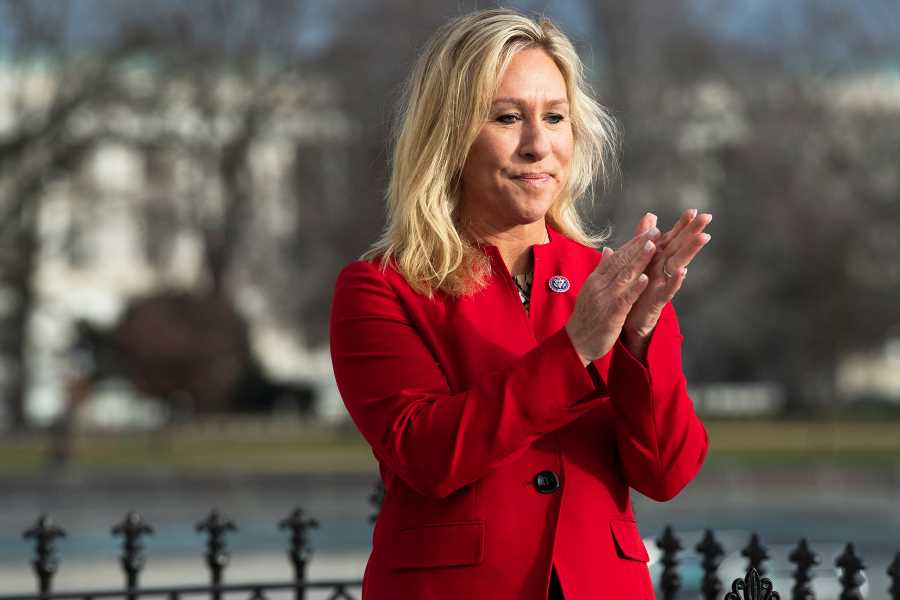 Will Smith’s decision to walk onstage at the Oscars and smack the hell out of Chris Rock has inspired a, uhh, rather sizable amount of opinion discourse. Lawmakers and political commentators have been unable to resist attempting to funnel it through the prism of politics. In less than 24 hours, the actor slapping the comedian for making fun of his wife on international television has been used to explain the war in Ukraine, gender- and race-based double standards, Trump’s hold over United States, and countless other real or imagined societal issues currently plaguing America. It hasn’t been pretty.

Here are some of the most distressing scenes from the most blinding take-pocalypse in recent memory. We will probably be updating this list, unfortunately.

'He Could Have Killed Him': Celebrities Weigh In on Will Smith Slap

How True Is 'Respect'? Fact-Checking the Aretha Franklin Biopic

Matthew d’Ancona wrote a column applying the “Will Smith Doctrine” to the war in Ukraine, in which he defended President Biden’s contention on Saturday that Vladimir Putin should no longer be in power. “This is the closest Hollywood gets to what Putin would call a ‘special military operation,’ d’Ancona wrote of Smith’s justification for hitting Rock. “I know you all think I acted terribly by invading Ukraine, but, really, I had the best of intentions, and was only defending the vulnerable.”

The Fox News crew couldn’t help themselves, either. Here’s Kayleigh McEnany equating the incident to comedian Michelle Wolf making fun of Sarah Huckabee Sanders during the 2018 White House Correspondents’ dinner. McEnany appears to be arguing that Sanders would have gone up onstage and attacked Wolf if she didn’t understand that, being a Republican woman, she had to “take it.” The argument presupposes that Smith has been universally lauded for assaulting Rock when, in reality, he has been largely condemned. McEnany also seems to be implying that Sanders is the only person other than Jada Pinkett Smith to have been made fun of by a comedian at a public event.

Conservative troll Ben Shapiro took the opportunity to claim liberals believe “microagressions should be met with actual physical violence.” Unfortunately for Shapiro and his precious logic, Smith’s slap has been roundly denounced.

Rep. Marjorie Taylor Greene (R-Ga.) is not among those who have taken issue with Smith slapping Rock. The bigoted conspiracy theorist who’s good for an unhinged take on pretty much anything that happens — and plenty that doesn’t — applauded Smith for exhibiting “Alpha male” behavior.

Greene wasn’t the only member of Congress to log a comment. Reps. Ayanna Pressley (D-Mass.) and Jamaal Bowman (D-N.Y.) both posted, and deleted, tweets defending Smith on Sunday night. Pressley tweeted on Monday that she does not condone violence of any kind while elaborating on living with alopecia, the condition that has caused Jada Pinkett Smith’s hair loss. Bowman’s office reportedly said his tweet, a joke about making fun of a Black woman’s hair, was posted by a staffer who assumed the slap was part of a comedic bit.

Rep. Brendan Boyle (D-Pa.) also weighed in with a pretty lame joke. “Well, now you know why we had to get him out of Philly to go live with his aunt and uncle in Bel Air,” he tweeted.

Lavern Spicer, who is running for Congress as a Republican in Florida, used the fact that Smith didn’t face immediate repercussions to argue white privilege doesn’t exist.

Some have tried to use the incident to take a swipe at Trump.

“This is how Trump gets aways with shit,” Howard Stern said on Monday. “Will Smith and Trump are the same guy. He decided he was going to take matters into his own hands. At a time when the world is at war. Bad timing, man. I mean, calm your fucking ass down.”

Asha Rangappa, a former FBI agent with 750,000 Twitter followers, argued that no one walked out of the ceremony after Smith slapped Rock because Trump’s behavior has been normalized throughout America and people are more willing to tolerate such shocking acts.

Trump has yet to weigh in himself, but there’s some indication of how he might feel. “Will Smith did a great job by smacking the guy ‘reporter’ who kissed him on the lips at a red carpet event,” the future president tweeted in 2012, referring to an incident in which Smith lightly slapped someone who was attempting to kiss him. “Will Smith, I congratulate you, that was great,” Trump said in a subsequent video post. “I only wish you hit him harder.” 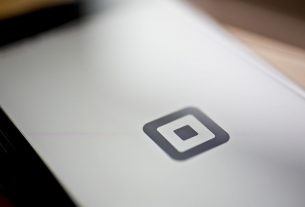