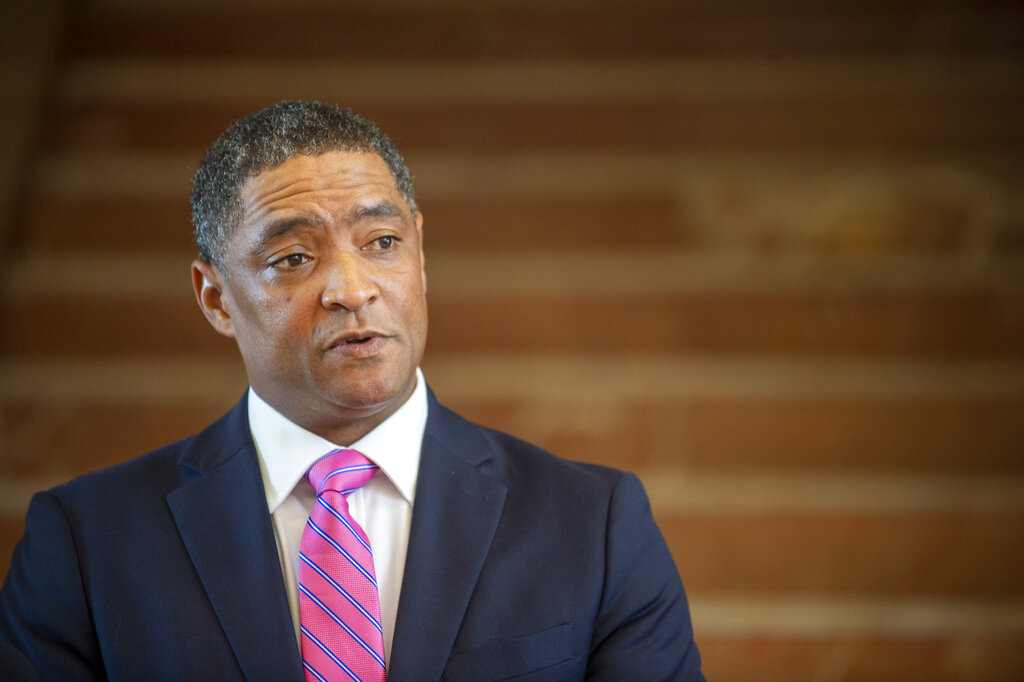 WSJ’s Bill McGurn weighs in on the president-elect’s economic and education plans.

President-elect Joe Biden is getting some flak for one of his cabinet picks who will deal with climate issues, with one liberal group calling the choice a “betrayal” because of the appointee’s record receiving money from the oil and gas industry.

Rep. Cedric Richmond, D-La., announced Tuesday that he will be joining the incoming administration as a senior adviser to President-elect Joe Biden in the White House Office of Public Engagement, leaving his seat in the House of Representatives. 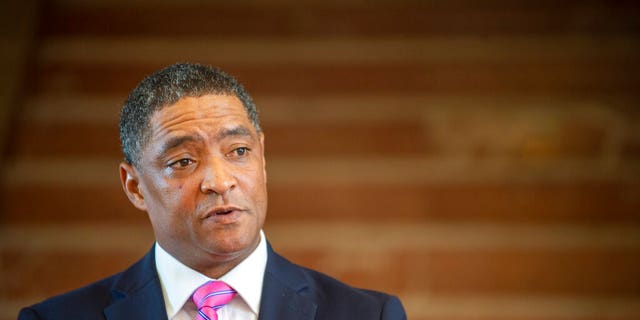 U.S. Rep. Cedric Richmond, D-La., speaks at the New Orleans Lakefront Airport where he announced he’s leaving Congress to work as an adviser to President-elect Joe Biden.
(The New Orleans Advocate via AP)

A former chair of the Congressional Black Caucus, Richmond was among Biden’s earliest high-profile supporters and served as his campaign co-chair.

Richmond’s new role will include, among other things, serving as a liaison with the business community and climate change activists.

Climate activists have decried Richmond’s appointment because of his record of receiving nearly $341,000 from donors in the oil and gas industry, according to Open Secrets.

The Sunrise Movement, a progressive group that has been urging Biden to disavow any ties to the fossil fuel industry, called Richmond’s appointment a “betrayal.”

In a statement, Varshini Prakash, the group’s executive director who served on Biden’s political task force said, “Today feels like a betrayal because one of President-elect Biden’s very first hires for his administration has taken more donations from the fossil fuel industry during his Congressional career than any other Democrat.”

Alexandra Rojas, the executive director of Justice Democrats, lodged similar criticisms of Richmond, who he referred to as “one of the top Democratic recipients of fossil fuel money.”

“Richmond has been aggressively criticized by his own constituents for failing to act on their concerns revolving around industry regulations and the climate crisis,” Rojas said. “This move gives greater urgency to create an Office of Climate Mobilization on Day One and appoint progressives with records standing up to the fossil fuel industry.”

Fox News has reached out to Richmond’s office seeking comment.

Richmond formally announced that he was taking the position at a news conference at a regional airport in eastern New Orleans, not far from his home. He said he will step down from his congressional post in January.

Richmond said he believes having Biden's ear in a West Wing office will enable him to help Louisiana and other Southern states with similar problems, including poverty, poor health outcomes, and ineffective education.

"This new role will allow me to offer advice to the president when he wants it — maybe sometimes when he doesn't want it," Richmond said.

Fox News’ Brooke Singman and The Associated Press contributed to this report.

The following form adjusts any given amount of money for …