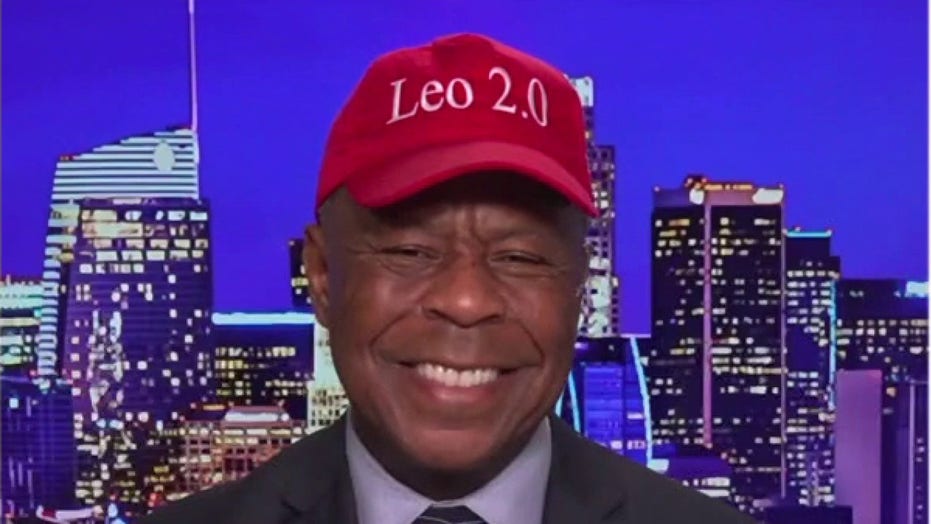 Civil rights attorney Leo Terrell ripped Democrats for continuing to promulgate claims that opponents to their election federalization legislation, the John Lewis Voting Rights Act, are rooted in racism, and that there is somehow a portion of the population that still lacks the right to vote.

In a Fox News interview on Monday, Terrell referenced the fact the right to vote for all American citizens has been enshrined in federal law for 50 years, despite apparent claims to the contrary.

On “Hannity”, host Sean Hannity laid out how several top Democrats, including Sen. Raphael G. Warnock of Georgia – who is the pastor of Dr. Martin Luther King Jr.’s former church in Atlanta – claimed some of his fellow Senators “no longer have to ask what we would have done then.”

“We’re doing whatever we would have done then right now. This is a moral moment. This is a 1965 moment,” claimed Warnock, in reference to a landmark year in voting rights legislation.

Elie Mystal, an attorney and writer for “The Nation” magazine, further claimed on MSNBC that critics including moderate Democratic Sens. Joe Manchin III of West Virginia and Kyrsten Sinema of Arizona are “the White people that Martin Luther King warned us about.” 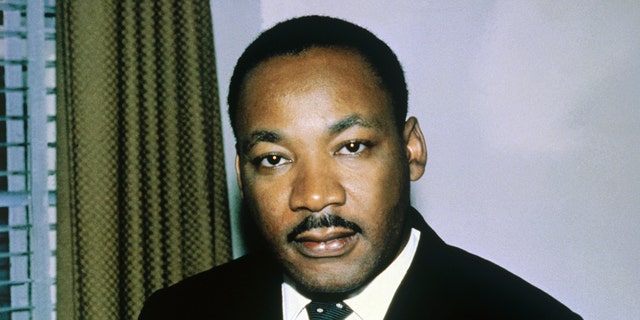 Terrell ripped those assertions, telling host Sean Hannity that Democrats have “lied to people of color for 50 years” on various fronts including their claims of oppression by the American system:

“Let me just give you two areas where they lie: Schools and crime. Look at the democratic cities and they have played the race card for over 50 years… I want to be clear there is no systemic racism in this country.”

Terrell said that, contrary to claims by folks like Warnock, systemic racism was eliminated with the passage of the Voting Rights Act and the latter editions of Civil Rights legislation in the 1960s, as well as the Fair Housing Act of 1968.

“But the Democrats will keep reinventing the race card,” he said. “What it is now is critical race theory. But if you look at the polls, it’s not just Joe Biden is shrinking in the polls. He’s losing Black support and Hispanic support because people of color – of all colors — they have walked their way.” 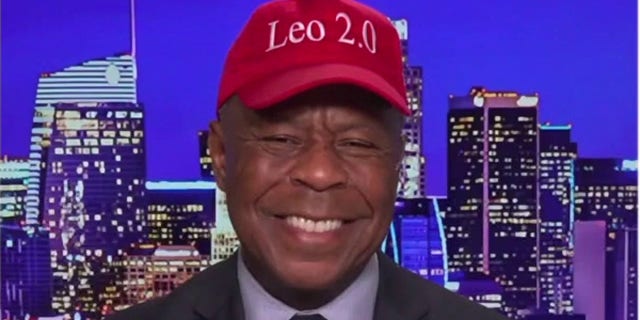 Terrell remarked many Americans formerly aligned with the Democratic Party are not drinking “the Democratic Kool-Aid anymore” – in reference to how cult leader Jim Jones convinced his followers to drink cyanide-tainted fruit punch in 1978 that subsequently killed them.

“That’s why you see the Democrats in trouble and very, very desperate,” Terrell said.

Later, Senator John Kennedy, R-La., further noted that Black lives have mattered to Americans since the first installment of the Civil Rights Acts in 1866, which affirmed equal protection under the law and defined U.S. citizenship.

Terrell said Democrats have created a “dependent” class “based on a lie that half of this country is racist”, specifically White supremacist.

“They misguided the whole country on that terrorist attack last over the weekend. Why? Because they want to focus on White supremacy,” he said, referring how an FBI official initially claimed there to be no connection to anti-Semitism for the radical Islamist hostage-taker to target a Jewish synagogue. 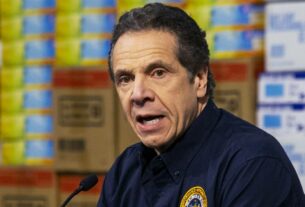