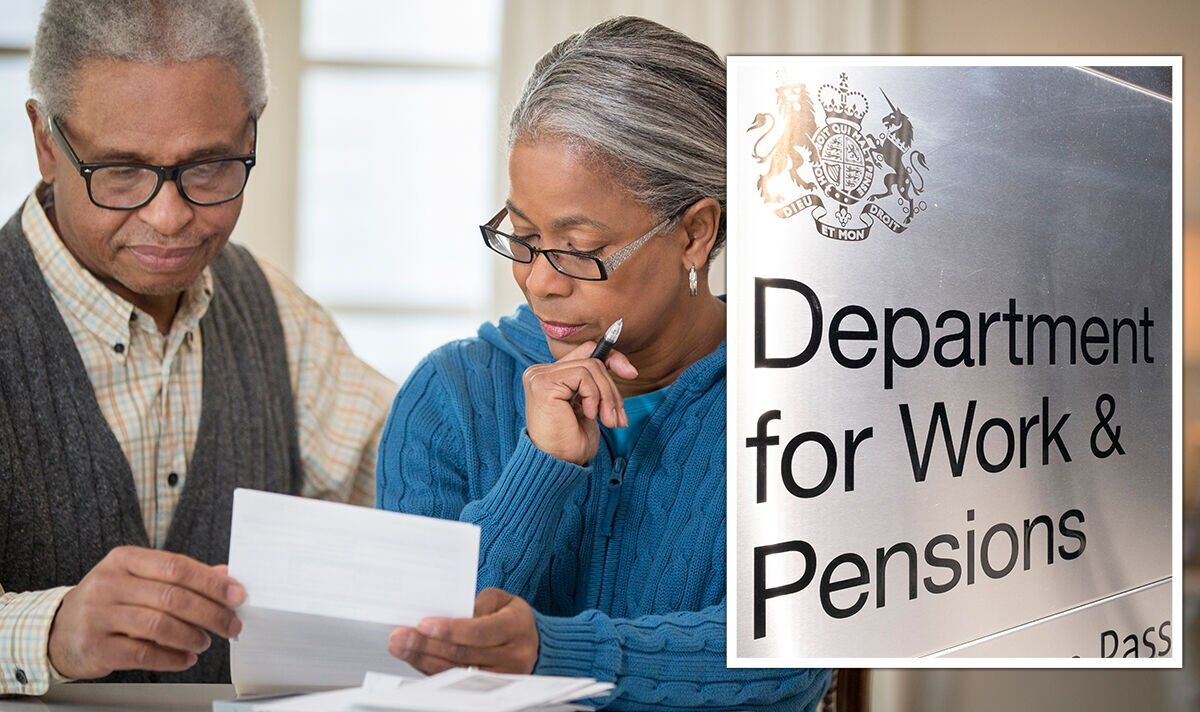 An appeal hearing over the £20 weekly uplift which was paid to millions of people claiming Universal Credit during the COVID-19 pandemic, but not to those on legacy benefits, is to start today. Four people receiving disability benefits took the Government to court in November 2021 over its refusal to increase their benefits by £20-per-week along with Universal Credit claimants.

Martin Keatings, one of the four claimants in the case, confirmed on social media that the legal team representing the four benefit claimants will present their case to the Court of Appeal on Wednesday, December 7, 2022.

Mr Keating’s post on Twitter, said: “I can now confirm that I have had word from legal counsel today that the hearing in the appeal of the #LegacyBenefits case will be held on 7th December 2022.”

The legal team representing the four claimants lost the challenge in the High Court in February and launched an application to appeal soon after.

In August the legal team representing the group, William Ford of Osbornes Law, Jamie Burton QC of Doughty Street Chambers and Desmond Rutledge of Garden Court Chambers, shared an update that the appeal would be heard.

READ MORE: Pensioners could get ‘lifeline’ payment worth up to £370 per month

However, it was unable to give a date at the time.

If the claimants win the appeal, it could lead to them being awarded more than £1,500 in backdated payments from the Department for Work and Pensions (DWP).

Between March 30, 2020 and October 5, 2021, during the coronavirus pandemic, the standard allowance element of Universal Credit was increased by £20 per week.

The temporary uplift amounted to a total of £1,560.

There is no guarantee that a ruling in the claimant’s favour would result in backdated payments.

Although, if it does it could possibly trigger more legal challenges against the DWP and could result in backdated payments made to all legacy benefit claimants in the UK who missed out on the extra support.

The claimant’s case specifically argued that the ongoing difference in treatment between those receiving Universal Credit and those receiving legacy benefits was “discriminatory contrary to Article 14 of the European Convention on Human Rights”.

In February 2022, the court accepted that there was a greater proportion of disabled persons in receipt of legacy benefits, compared to disabled people on Universal Credit.

It also ruled that both groups of disabled claimants were in the same position.

However, while the court accepted that there was discrimination toward disabled people on legacy benefits, the judge ruled that the difference in treatment was justified.

At the time, Lawyer Jamie Burton, who led the case, said the decision would “pile misery upon misery for hundreds of thousands of people”.

He said: “This is a national scandal, let it never be ignored again that our social security system is purposely ungenerous to the point of being unfit for purpose.

“Extreme poverty is baked into the system and during the pandemic, it got even worse.”

In August, Mr Keatings told Disability UK: “It is simply not good enough to say on one hand that, yes, legacy claimants were discriminated against, but that it was proportional – discrimination of this type can never be proportional.”

As of writing, the court case is being streamed live on the Court of Appeal’s – Civil Decision’s Youtube Channel.

A DWP spokesperson said it was unable to comment on the case at the time as the proceedings are ongoing. 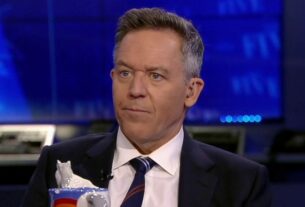 What happened to woke: Liberal media blame Republicans for the term's downfall 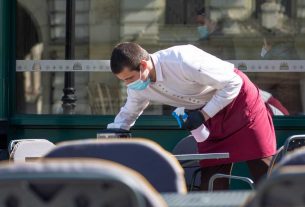 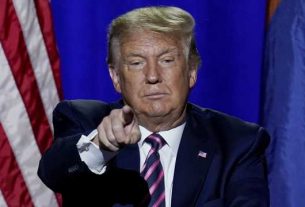