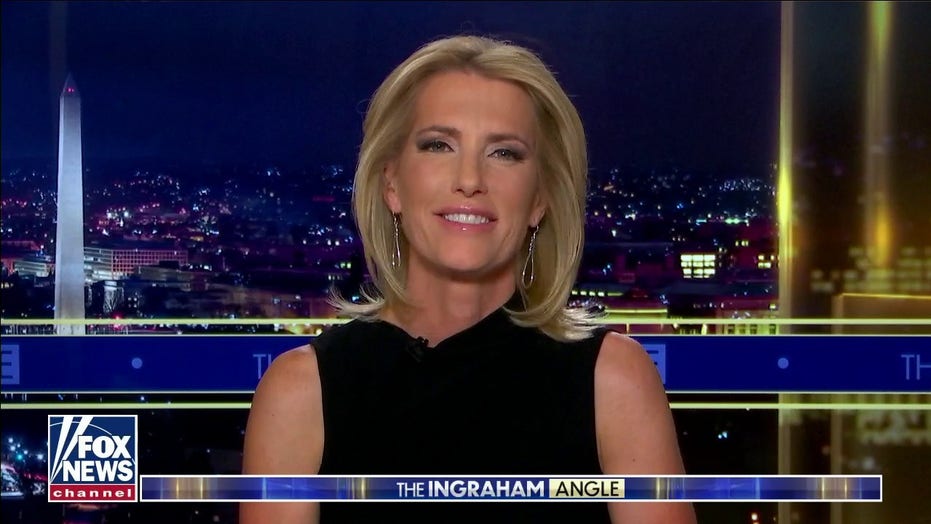 Laura Ingraham proposed a Hillary Clinton-Liz Cheney 2024 presidential ticket in Wednesday’s opening monologue of “The Ingraham Angle,” saying the two had quite a bit in common.

“Hillary and Liz Cheney, they do have a lot in common,” Ingraham said. “Both these gals are committed globalists. They favor open borders and are pro-China. … They’re both pro-Big Tech and both benefited hugely from nepotism. But most importantly, they both have dim views of … grassroot Republicans.”

The Fox News host also noted they share an unhappy demeanor, saying that “Hillary’s been miserable … for decades.”

“And Liz Cheney always looks and sounds like, I don’t know, she’s passing a kidney stone,” she added.

Ingraham played off of a Wall Street Journal opinion suggesting Hillary could run for president in 2024, and New York Times columnist Thomas Friedman’s suggestion of a Biden-Cheney 2024 ticket.

“The Democrats have no intention of sharing power with the never-Trumpers,” Ingraham reacted. “They never did. The whole point of their lies was to create a dynamic where they can discredit everything that’s normal and shift the country radically to the left. That’s why they want to undermine our constitution, our elections, our culture and our history. So they can replace it with hard-left control.”

President Joe Biden’s approval rating sits at just 33%, according to a new Quinnipiac University poll. Only 24% of voters aged 18 to 34 approve of the president.

“And things are only going to get worse for Biden this year because inflation’s already at seven percent,” Ingraham said. “Teachers still don’t want to return to the classroom in blue states. And thanks to Fauci’s freakout and Biden’s crippling mandates, they can’t get people to return to work.”

“At this point, [Democrats] have no other option,” she continued. “They have to jettison the old man.”

“But who do they have to run in his place? Biden’s bench … is filled with splinters,” she remarked. 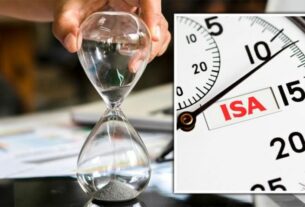 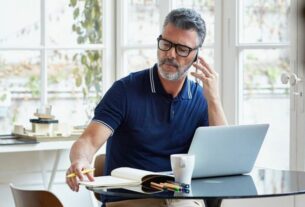 SEISS grant 4: What can you do if your SEISS claim is rejected?