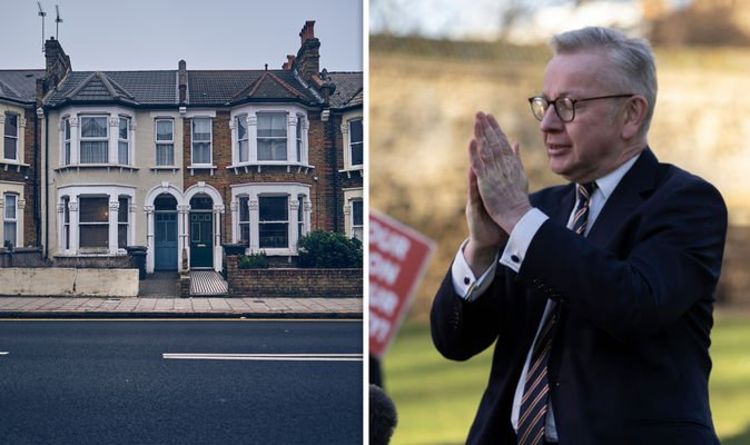 The Tory MP Michael Gove said the plans were necessary to cut the number of poor-quality rentals over the next eight years by 50 percent. However, it will add further pressure to landlords who claim they are already at breaking point

“Our priority is to create a fairer rental sector for everyone.

“Our mission to regenerate and level-up the nation must include a radical rethink of what we expect from landlords.”

It comes as another burden to landlords who are already concerned that they are being forced to fork out for £10,000 eco-upgrades to meet the Government’s Energy Performance Certificate targets.

Chris Norris, of the National Residential Landlords Association, said these costs could add up to £15,000.

That would of course depend on the current standard of the home.

This could be the final nail in the coffin for landlords who are already struggling to make a profit.

Despite the panic, Mr Norris said the guidelines weren’t yet clear.

He added that landlords shouldn’t worry until further details have been released.

He said: “I would be very concerned if the social housing measures are applied to private rentals.

“It would be counterintuitive.”

Housing Secretary Michael Gove said ‘levelling up’ is needed because not everyone has shared equally in Britain’s success.

He said: “Levelling up and this white paper is about ending this historic injustice ­and calling time on the postcode lottery.”

As well as plans to shake-up the housing market, the white paper also includes other plans to make life fairer for Britons.

It includes helping renters own homes and investing in employment in every area of the UK.

The levelling up plans include: 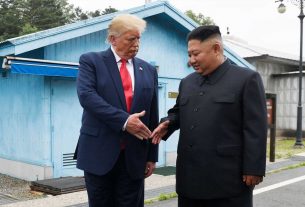