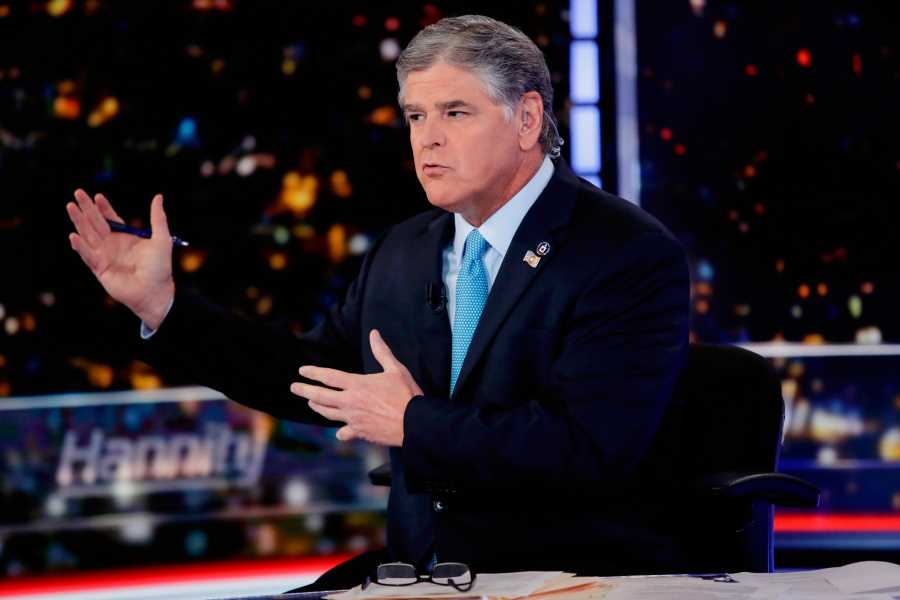 Vladimir Putin: Do we love him, or do we hate him? Sean Hannity can’t make up his mind!

During Friday’s episode of The Sean Hannity Show, the Fox News host unironically cited a quote from a Kremlin spokesperson, reported by Reuters, that questioned the mental faculties of President Joe Biden in response to the president’s recent critical remarks about the Russian leader.

“Given such irritability from Mr. Biden, his fatigue and sometimes forgetfulness…fatigue that leads to aggressive statements, we will not make harsh assessments, so as not to cause more aggression,” said the quote from Kremlin spokesperson Dmitry Peskov, which Hannity gleefully read on-air to preface statements about Biden’s “weakness on the world stage.”

Koch Industries Stays in Russia: Leaving 'Would Do More Harm Than Good'

Hannity’s vying for Papa Putin’s attentions comes as Tucker Carlson maintains his position as the Kremlin’s preferred stateside sycophant. Carlson’s pro-Putin talking points — which he maintains are actually a defense of Ukraine — have even led one Siberian man to dub the Fox figurehead’s show into Russian to increase Carlson’s exposure in the region.

Despite his attempts to reinforce Kremlin propaganda, Hannity spent much of the show flip-flopping between tacit praise of Putin and nationalistic Cold War-era anti-Russian sentiment. It’s the same brand of contradictory behavior exhibited by former president Donald Trump, who in recent weeks has both called Putin a “genius” and branded the invasion of Ukraine as a “very sad thing for the world.”

In an earlier segment, Hannity claimed that Putin’s Friday rally in Moscow was the Russian president’s “best attempt to look like Donald Trump” before quickly pivoting to compare Putin to Biden. “Vladimir Putin can’t get through a speech without screwing that up,” Hannity said of technical difficulties during the rally. “Kinda like Joe Biden.”

Russian government employees were required to attend Friday’s event, “unlike a Trump rally,” Hannity declared — an odd statement from a man who, just minutes later would go on to use Kremlin talking points to throw jabs at Biden. (While U.S. government workers might not have been forced to attend Trump’s ego-stroking events, the former president famously hired actors to appear at his bizarre escalator-descending presidential run announcement in 2015, grifted donations for his Trump Force One project from supporters, and turned his 2020 campaign rallies into super-spreader disasters that resulted in 30,000 Covid-19 infections and 700 deaths among attendees.) 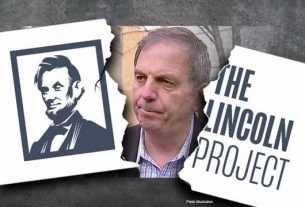 For rentals of the hall contact the Academic and Campus Events …

How was socialism a response to industrialization