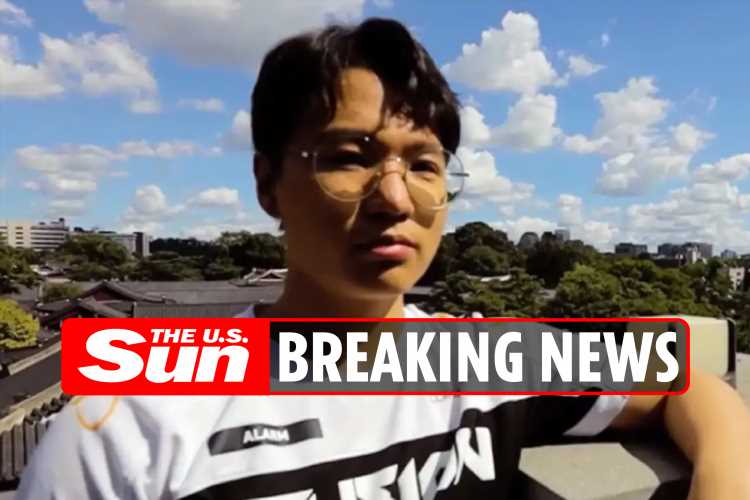 ICONIC gamer Kim 'Alarm' Kyeong-Bo has passed away at age 20.

Esport team Philadelphia Fusion broke the tragic news in a statement on Sunday. 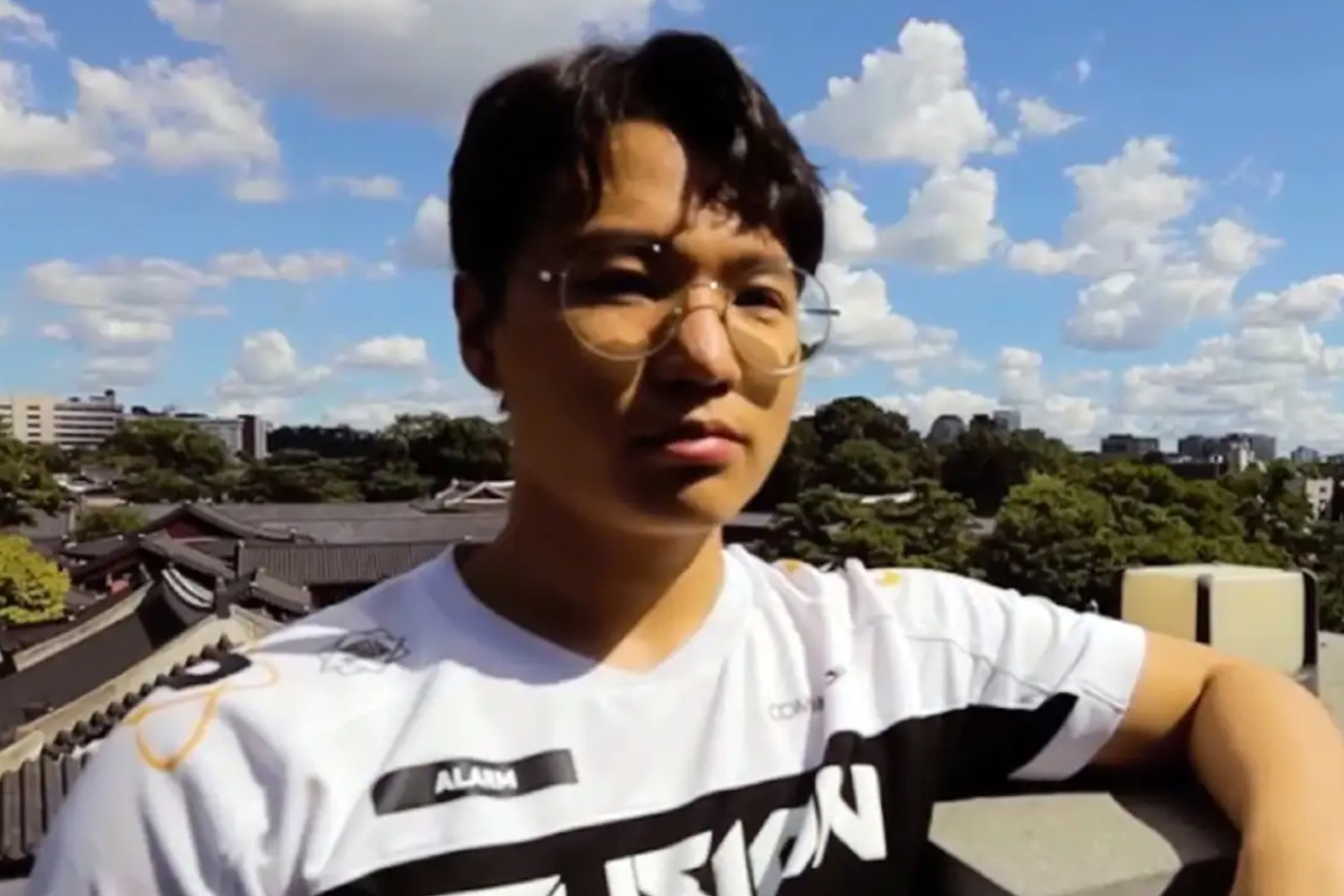 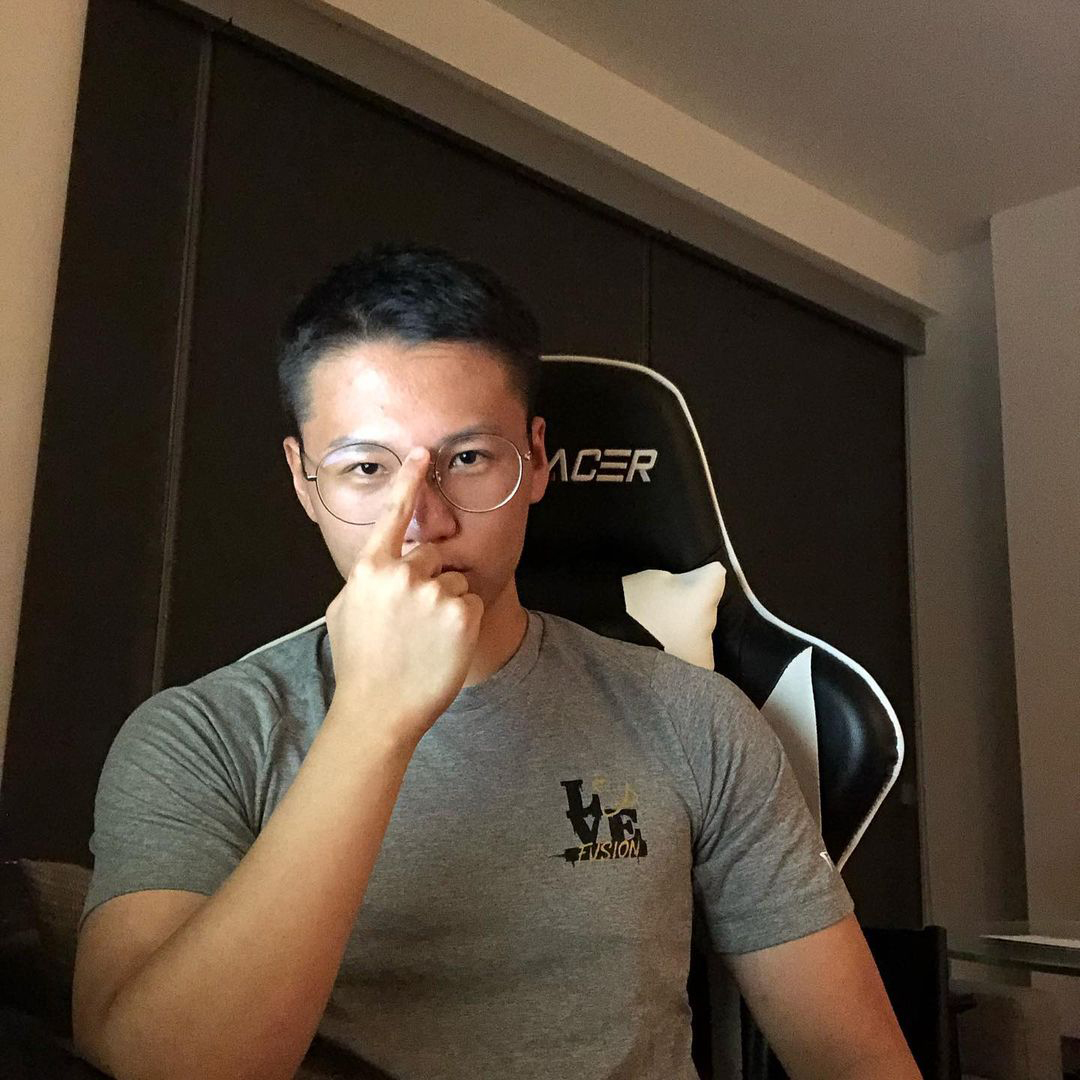 "We are devastated and heartbroken to hear about Kim ‘Alarm’ Kyeong-Bo’s passing," they wrote.

"Alarm was the heart and soul of our organization, and our thoughts and prayers are with his family and friends as we mourn this tragic loss.

"The Kim family and the Fusion ask for privacy during this incredibly difficult time."

Fellow Esports team Coventry Crosshairs wrote: "We are very sad to hear about the passing of the pro Overwatch player; Kim "Alarm" Kyeong-Bo.

"Alarm was a great role model for the Overwatch League that has inspired many players, including many of us at the Crosshairs.

"We offer our deepest condolences to the Kim family."

One fan wrote: "Alarm was one of those players that I kept watching the owl till today but seeing him pass away really hurts me, it really does.

"All I have to say rest in peace Kim Kyeong-Bo aka alarm and I send all my love to the overwatch community, God bless."

Kyeong-Bo was best known for being crowned the Overwatch League's 2020 Rookie of the Year.

At the time of his epic win, Fusion said they were "unbelievable proud of everything" the gamer had accomplished.

"He is more than deserving of the title," the company wrote.

Kyeong-Bo also won a Role Stars award and a nomination for Most Valuable Player.

Checks and balances are various procedures set in place … 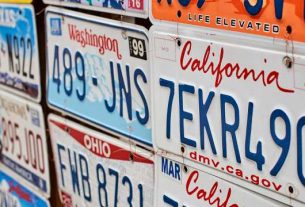 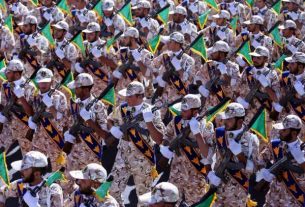 Iran Warns U.S. to Watch Out for New Boats ‘Beside You’ in Gulf