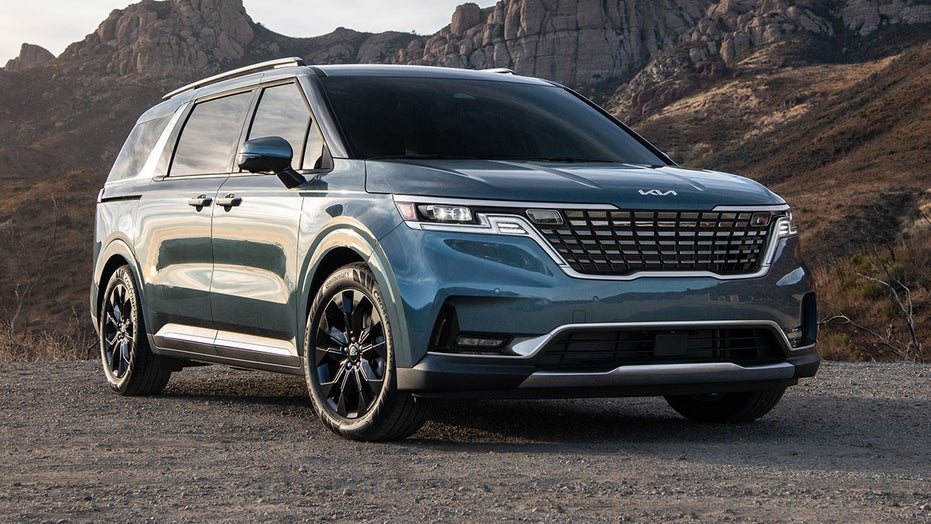 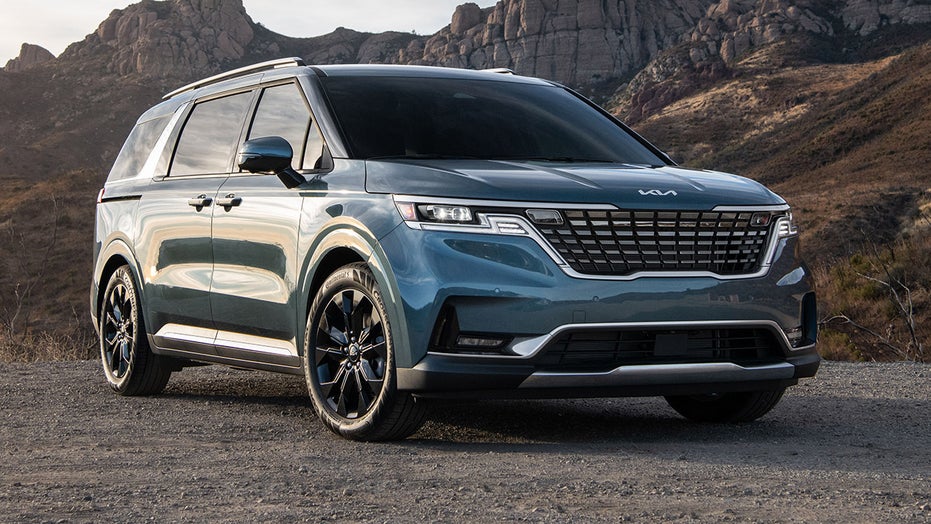 The 2022 Kia Carnival is a minivan that tries really hard not to be one, says Fox News Autos Editor Gary Gastelu

Kia is the new king. 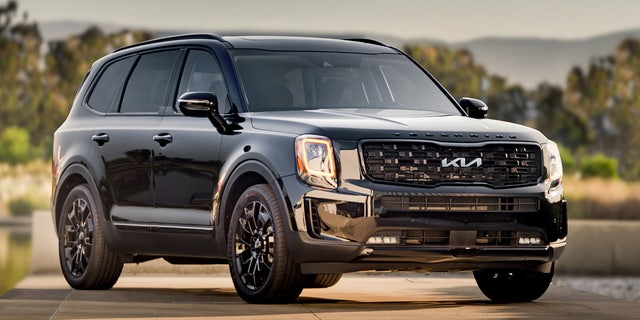 The South Korean automaker has topped the J.D. Power 2022 U.S. Vehicle Dependability Study ahead of Buick. Kia’s sister brands Hyundai and Genesis were third and fourth, followed by Toyota and its luxury brand Lexus, which was first in 2021.

The study is based on a survey of owners who have had their vehicles for three years and grade them on 184 possible problem areas, plus their current overall condition. 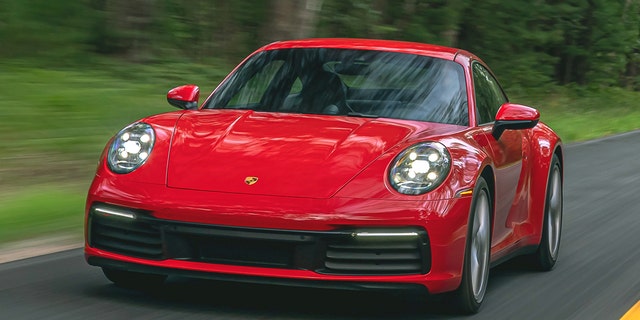 The Porsche 911 had the fewest reported problems of any vehicle.
(Porsche)

Porsche dropped from second last year to seventh, but the 911 sports car was named the most dependable car overall for the third time in the past four studies. Buick’s score was buoyed  by the Envision compact SUV, which is one of the few cars sold in the U.S. that is imported from China and won its segment for the second year in a row. 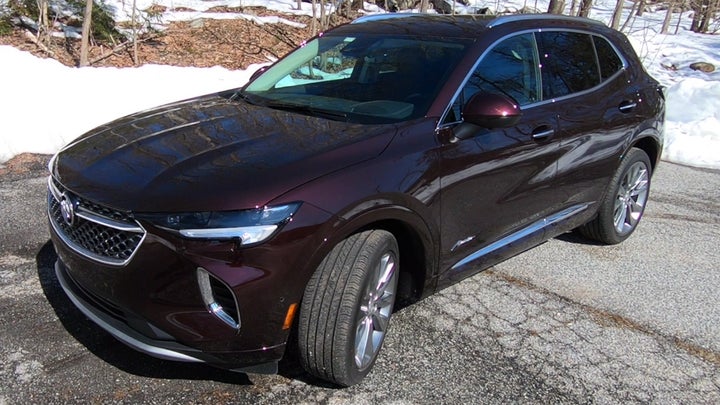 Infotainment system issues continued to be the biggest complaint among owners, with mass-market cars faring better in the category thanks to having simpler tech than the high-end models.

The full 2022 study is available here, but the following is a list of the top-rated cars in some of the most popular categories: