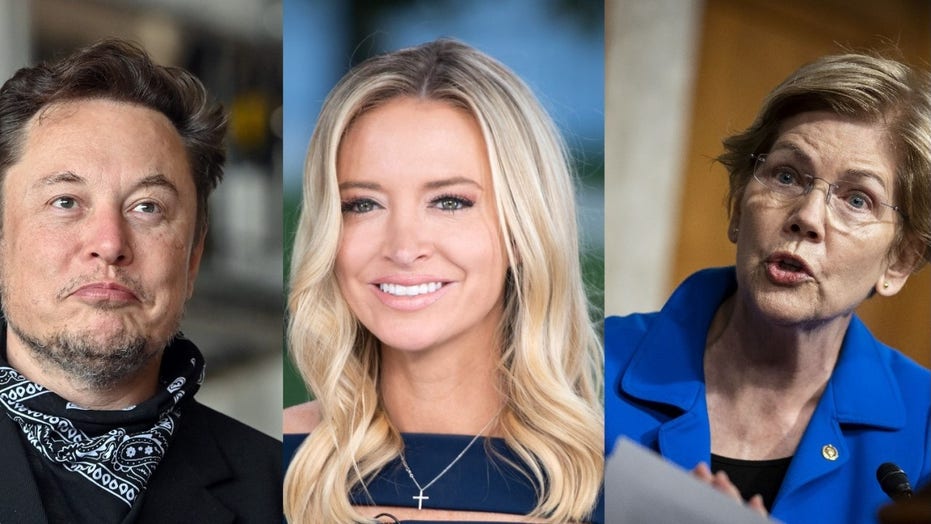 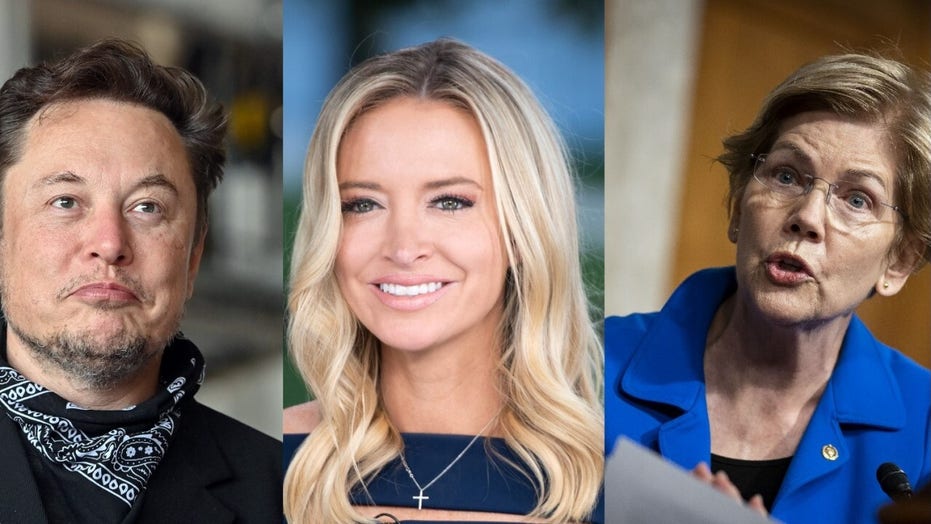 Fox News host Kayleigh McEnany revealed she is impressed with Tesla CEO Elon Musk for being open about his opinions that cut against the Washington establishment and said she hopes he would consider a political future on “Hannity” Thursday. 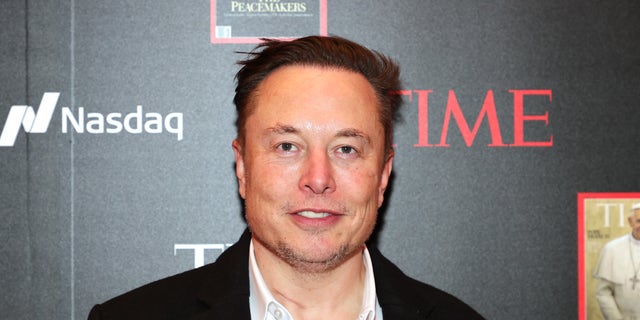 McEnany was responding to a recent feud that has broken out between Musk and Sen. Elizabeth Warren, D-Mass.

The rift began when Warren took a shot at Musk after he won Time’s “Person of the Year.”

Warren said, “Let’s change the rigged tax code so ‘Person of the Year’ will actually pay taxes and stop freeloading off everyone else.”

Musk responded by calling her “Senator Karen” and adding that Warren reminds him of his friend’s “angry” mom from his youth who would yell at the drop of a hat.

McEnany praised Musk for “cutting through the noise” and “holding a powerful senator accountable.”

When Joy Reid hopped in the game to defend Warren, slamming Musk for being a “selfish and disrespectful” freeloader, the SpaceX founder clapped back saying, “(Lack of) Joy Reid is a lobbyist for Sen Karen.” 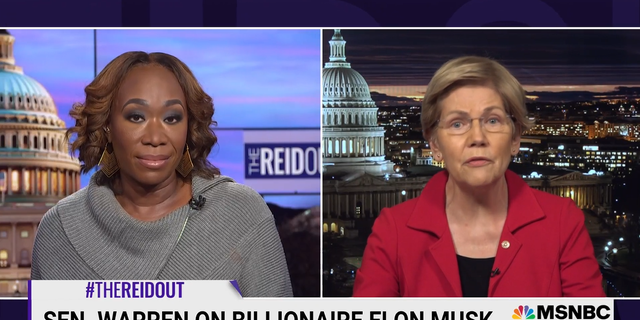 McEnany said that America needs more outsiders to cut through the swamp’s vertical.

“I was in the swamp. I happened to work for a non-politician President Donald J. Trump, the greatest president of our time. We need more people like Elon Musk getting in the game, and he might just be doing that.” 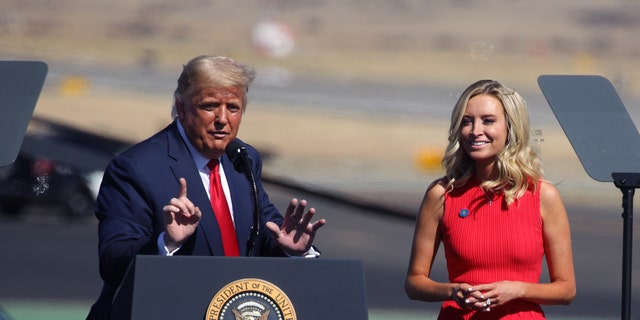 “So hey, Elon Musk, you may have a political future. We need more people like you, entrepreneurs in the swamp. It takes a lot of courage to go there and leave what’s comfortable, and he may be doing that.”

“He’s done the same with Bernie Sanders. I am so impressed by him,” she added.

Musk responded to a Sanders tweet that called for the “extremely wealthy to pay their fair share.”

“He’s one of the most interesting people in America,” McEnany concluded.

Specialization of labor was advanced through history by two notable economists: Adam Smith …

Decomposers are organisms that break down dead or decaying organisms, and …

Sending birthday greetings has become a necessary tradition these days…